Unusual Museums In London | From Wunderkabinetts to Time Capsules

So without further ado, the most unusual museums in London – 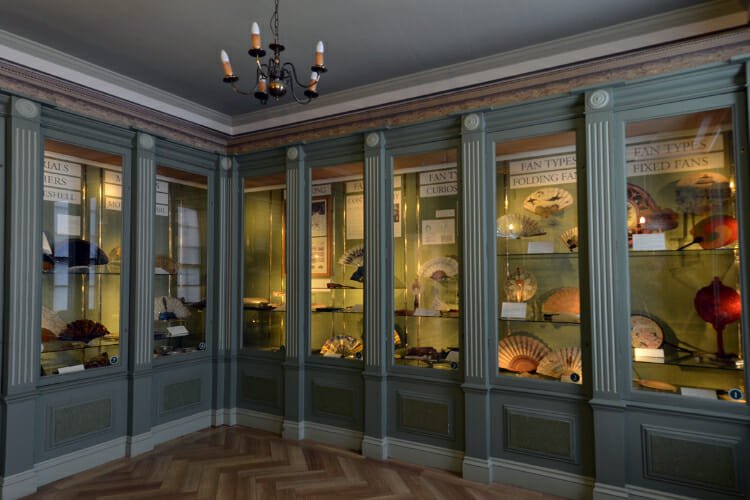 Wind turbines – we’re big fans. We’re also huge supporters of Greenwich’s Fan Museum, which is not only the only museum in the world dedicated solely to fans, it also has the world’s largest collection – 4,000 fans dating back 1,000 years. Plus, there’s a mural-adorned orangery and secret Japanese garden where you can take tea. 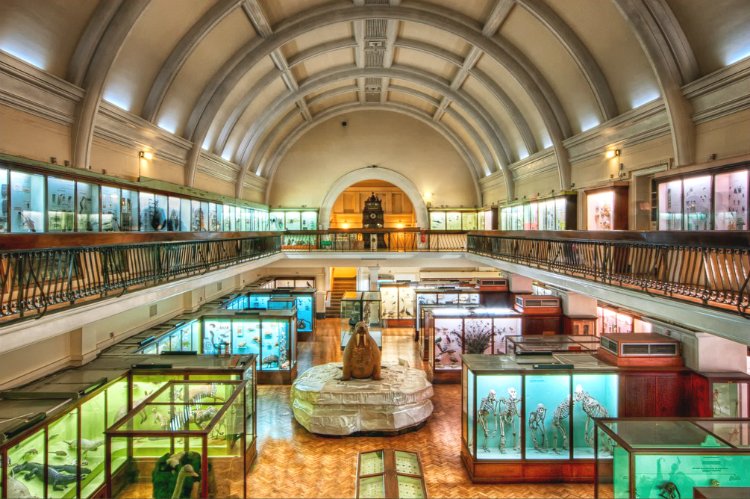 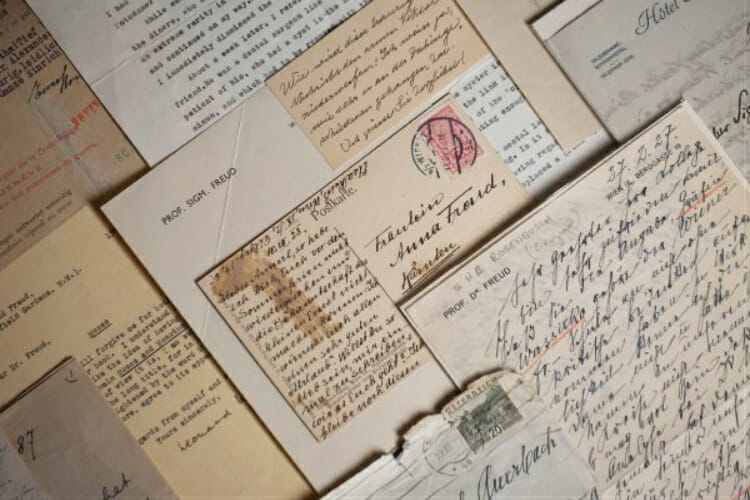 What was once Sigmund Freud’s family home is now a tribute to his life and work, crammed with the family’ accoutrements… including a collection of antiques, Freud’s writing desk and his famed Berggasse psychoanalytic couch. Take your mum. 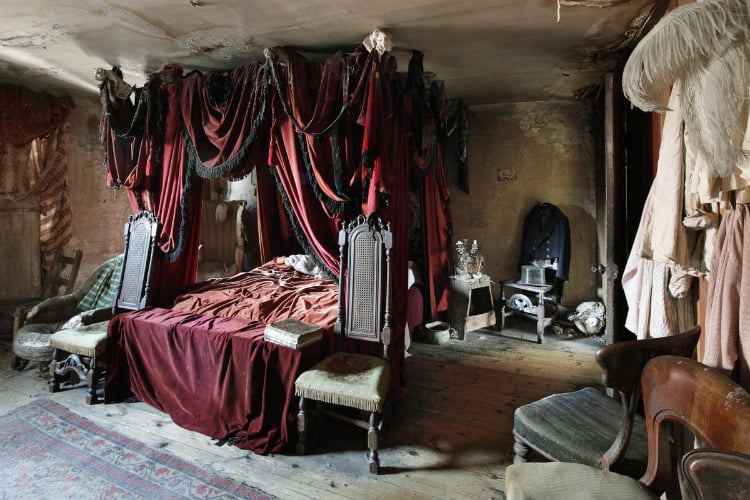 Home to 20th century artist and eccentric Dennis Severs, this eleven-room silent tour is variously described as the sensation of stepping into a painting; a time capsule haunted by Huguenot silk weavers seemingly always just out of sight; a post-materialist journey representing both a chronological, personal and metaphysical sequence of development; and a meta work of art in which people moving through the space becoming a “still life-drama” themselves. As he most concisely put it, “you either see it, or you don’t”. READ MORE 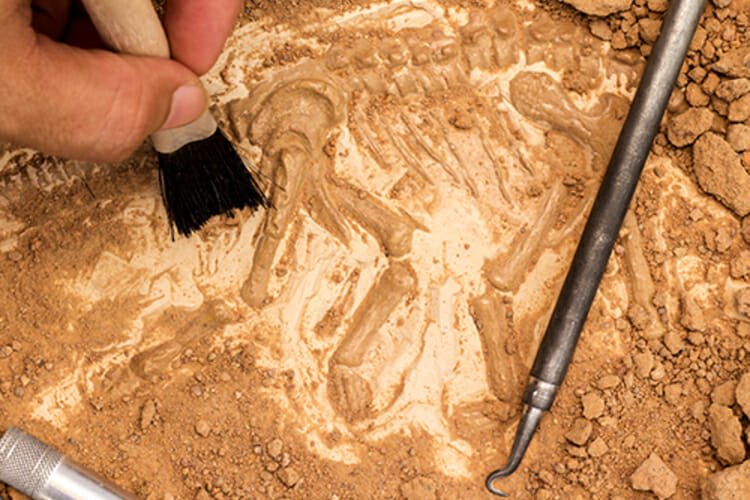 Proud parent of not one but three unusual museums in London, University College London’s collections include The Grant Museum of Zoology (which displays a jar of moles and a Quagga: one half Zebra, other half no one knows), the Petrie Museum of Egyptian Archeology, and the UCL Art Museum.

UCL Late: All three museums have a number of intimate late night events based on current exhibitions that run intermittently throughout the year.
– 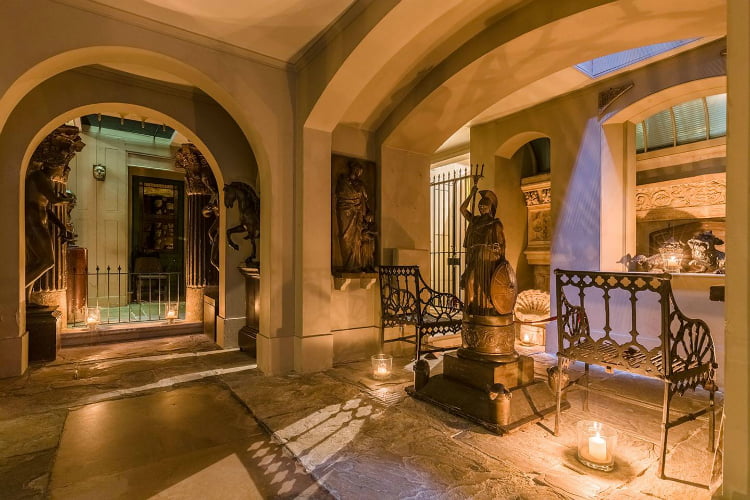 An architect’s mansion preserved almost exactly as he left it almost 200 years ago, with 45,000 odd objects and 30,000 architectural drawings crammed into every bit of spare space over 3 floors. And just 80 visitors at a time. READ MORE 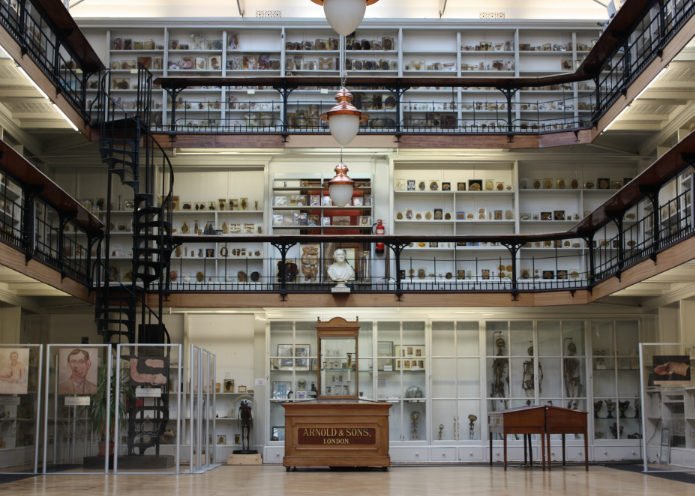 Barts Pathology Museum aims to bring pathology to life. So, naturally, they’ve crammed their 3 mezzanine floors with over 5,000 gruesome medical specimens preserved in jars; from a misshapen liver caused by tight corsets, to the fractured spine of a hanged corpse. Currently, the museum’s only accessible for special events, giving you an excuse to try your hand at taxidermy while you’re at it. 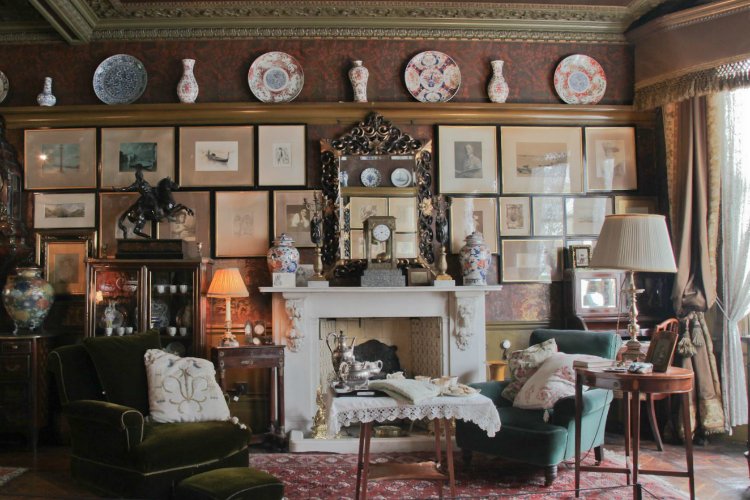 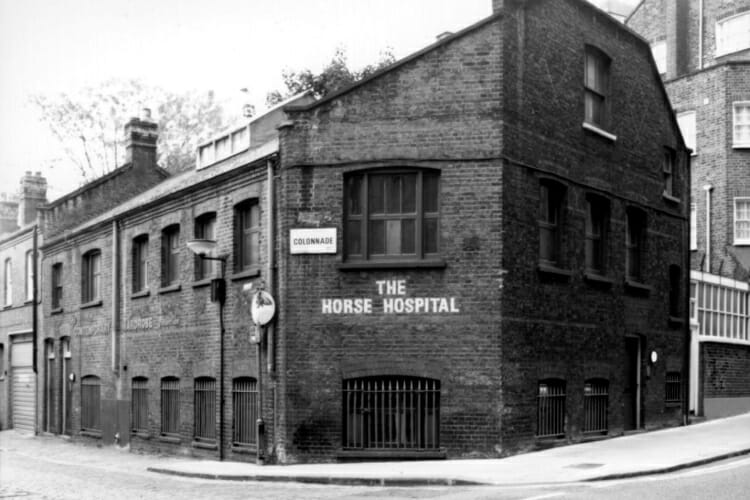 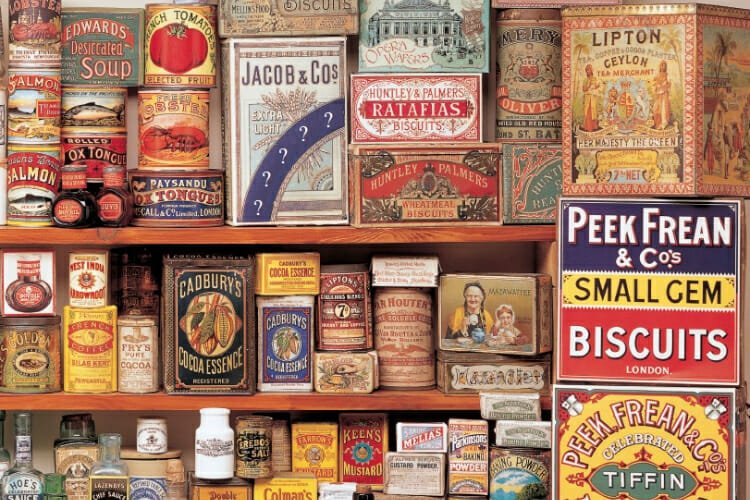 A collection of over 12,000 original, every-day items from the 1800s to the present date, most of which have since fallen out of kitchen shelf existence, and some – like First World War Oxo Cubes, Mars Bars, Rolos and KitKats from the 1930s – which have evolved with time. 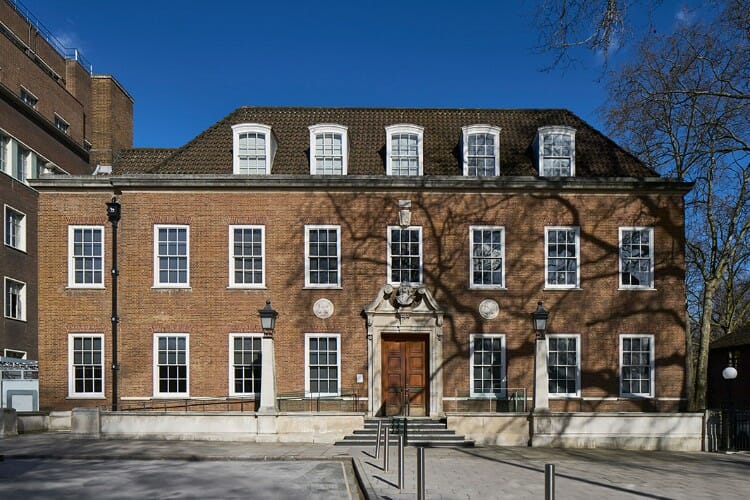 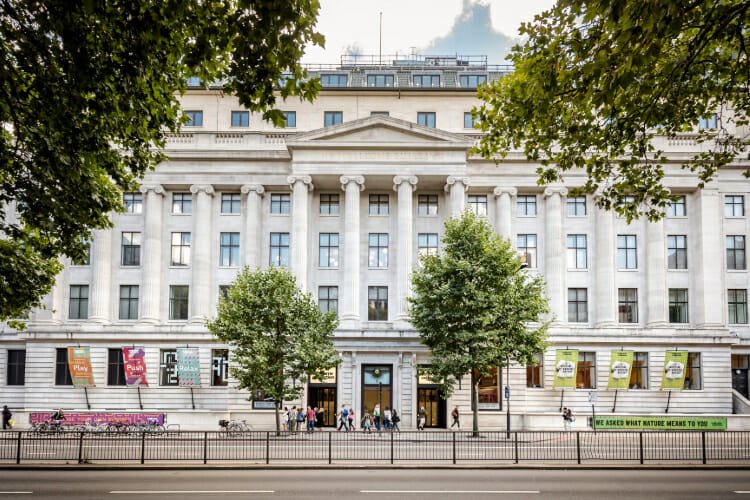 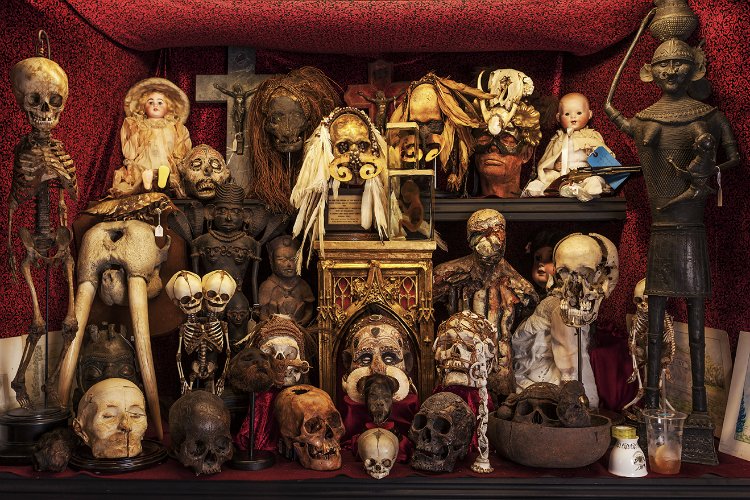 An overflowing Wunderkabinett tucked under The Last Tuesday Society that explicitly rails against all attempts to categorise or educate, filled with occult artefacts, Victorian sex toys, two-headed taxidermied animals and jars of celebrity poo. Best explored with an absinthe sazerac in hand – you’ll need it. READ MORE 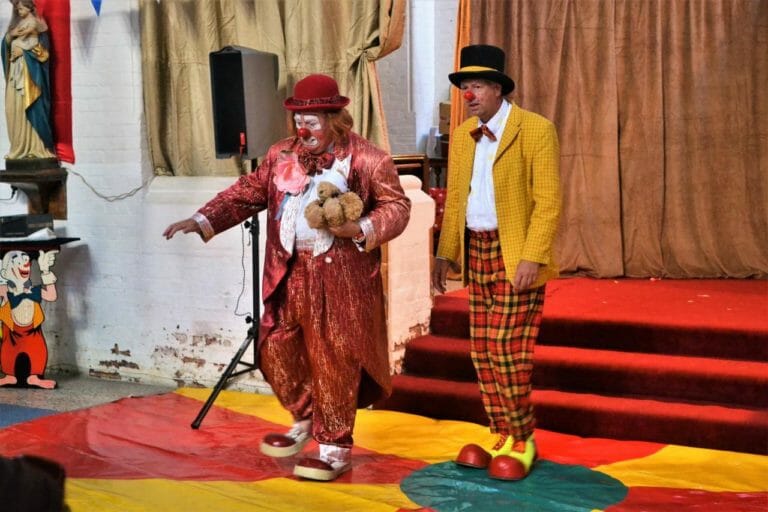 This gallery dedicated to clown paraphernalia originally sprang up in St. James’s Church, where the ‘father of clowning’, Joseph Grimaldi is buried.

He left some big shoes to fill.

But they’re making him proud with the new museum, now located in a Dalston church. Head through to the back rooms and you’ll find a trove of bizarre artefacts including clown eggs, which a fully made-up guide will be happy to talk you through. 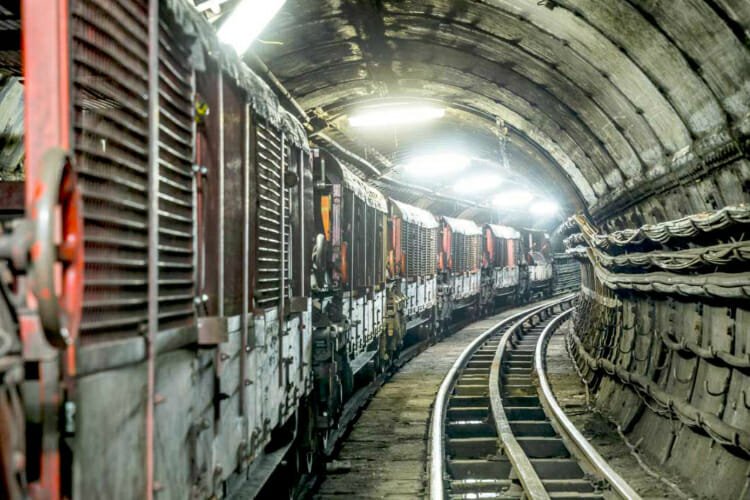 Not merely an intriguing stroll through the history of London’s postal service (including the first ever post box and the plaster cast of Queen Liz used to make stamps), the London Postal Museum also plays host to a secret, cavernous underground tunnel network that was once used to transport mail across the city. And you can ride it. READ MORE 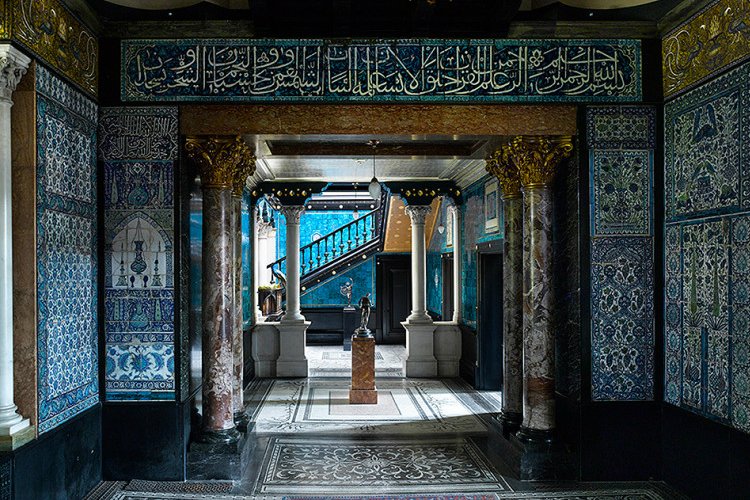 The lavishly decorated house and studio specially commissioned by Victorian artist, Frederic, Lord Leighton, is a sight to behold in itself – but if you’re not the sort to be impressed by stuffed peacocks, Arabian tiled foyers and classical architecture, there’s a grand collection of the artist’s works on display, as well as rotating exhibitions based on his interests and contemporaries. READ MORE

Tucked inside an old Tudor-style shop front in Clerkenwell is a bizarre penny arcade of automata created by cartoonist-turned engineer, Tim Hunkin. Step inside an eclipse-in-a-box, test your nerve against a drooling mechanical dog, play a lighthearted game of “Divorce”, and take a brief holiday on a magic carpet. 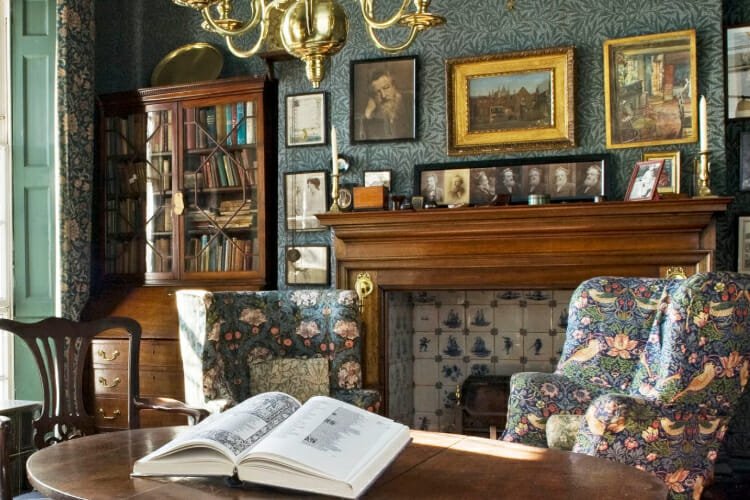 NOTE: The Hunterian Museum, one of London’s undisputed grisly gems, is closed until Autumn 2020, as is the Geffrye Museum.

Staying In 3rd Apr-1st May At Home

The National Theatre Is Streaming Some Of Its Best Shows, Free