And given the kind of numbers they’re dropping after seven years in the game, it’s almost a guarantee that you’ll find something exactly right for you in there. Here are the jaw-loosening stats: they’ve lined up over 400 shows, from 2,000 artists, across 20 venues, in 8 action-packed weeks, with exactly 1 robot chef.

It all takes place in Waterloo’s underground tunnels, where it gives a (frequently literal) platform to some of the best up-and-comers from the worlds of art, theatre, comedy, live music, immersive entertainment, and more. You know, culture. Here are just some of the many, many shows & experiences on offer: 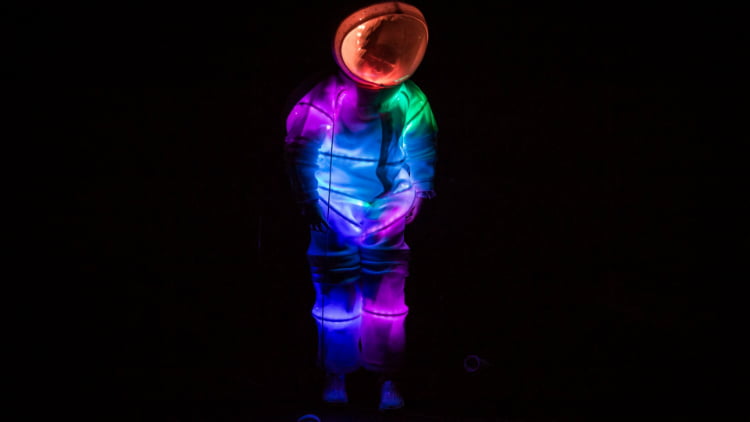 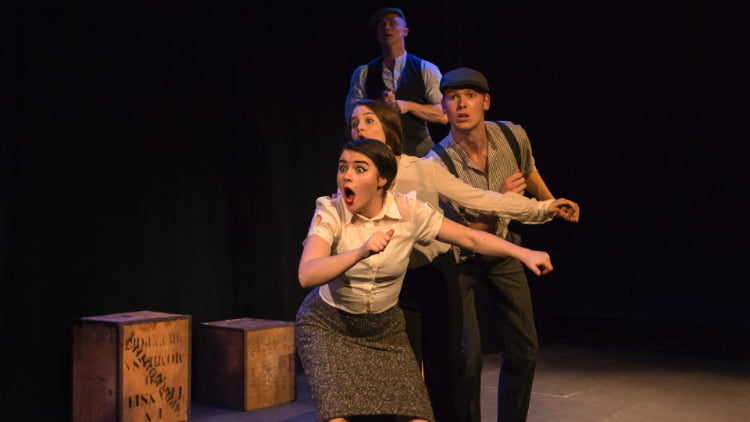 Of course there will be old-fashioned human chefs there too, thanks to the local food smiths behind PopCo, who were recently responsible for the fusion-y masterpiece that is the ‘Thairito’ (that’s a Thai-style burrito, in case it wasn’t obvious). No word on whether that specific dish will be on hand, but there will definitely be a whole new beer bar from Meantime to add to the half dozen alco-joints already in there.

NOTE: VAULT Festival takes place from January 23 to March 17 in venues across Waterloo. You can find out more, see the full line-up, and get tickets at their website right HERE.

Enjoy discovering unique, quirky events in the city? Check out our guide to the best of what’s on in London.