NOTE: VAULT Festival has sadly been cancelled for 2022. They’re hoping to be back next year – watch this space.

Tickets are on sale for this year’s all-encompassing VAULT Festival.

And you’re going to want to lock them in now.

Because London’s biggest fringe festival of theatre, comedy and cabaret is going all out for its 10th anniversary. It all takes place in The Vaults, a labyrinthine network of tunnels hidden directly underneath Waterloo station, where you’ll find intimate performance spaces tucked into archways, multiple bars, and a huge stage for rambunctiously theatrical parties.

Over the past decade it’s built up a name for itself as the southern answer to Edinburgh, attracting headliner comedians sharing their work in progress and supporting independent, emerging theatremakers – particularly giving a platform to POC, queer and neurodiverse performers. And now after a brief recess last year, it’s back with a vengeance, with over 400 shows designed to tickle, titillate and possibly upset you over the course of 8 weeks this Spring.

Here’s a taster of what’s to come:

Joz Norris: Blink – a comedy show that is essentially one big experiment to get the entire audience to blink in unison;

Not Our Play – a show in which experimental theatre troupe Say It Again, Sorry? will perform literally anything you write down;

Why I’m No Longer Talking to White People About Bass – If you’re wondering why Geoffrey Chaucer’s been so quiet for the past seven centuries, it’s because he was busy writing this spoken word comedy-meets-rap musical, performed live with electronic pioneers ‘The Crusty Asians’.

BotLove – a queer romcom written by an AI robot fed on the scripts of more than 50 romantic comedies, that’s both a love letter to, and a takedown of the genre;

Far Gone – a haunting, blistering one man-show combining poetry, physical theatre and humour to explore the story of a young Ugandan boy forced into becoming a child soldier; 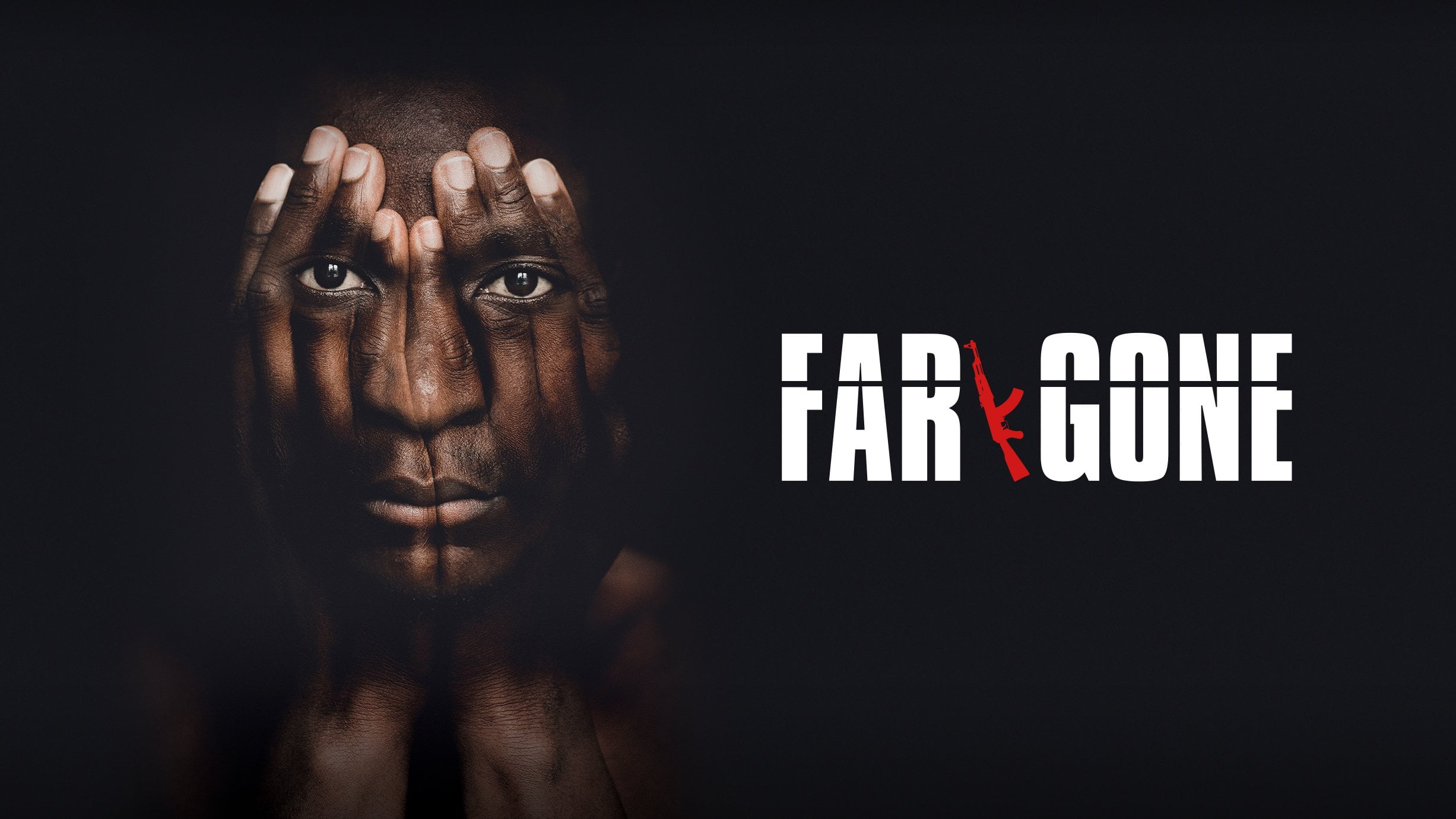 Under Heaven’s Eyes – a poignant look at the aftereffects of George Floyd’s murder, and the shockwaves it sent through minority ethnic communities in the UK;

Voices of Evil – an evening of muppet puppetry and exorcism with ventriloquist clown Lachlan Werner;

Jeremy Segway – a dramatic retelling of the man who invented, and then tragically died on the segway;

Criminally Untrue – an entirely improvised fake true crime documentary, where interviews, reconstructions and courtroom dramas take shape according to the whims of the audience;

Helen – the true story of how Helen Sharman happened to become the first Briton in space, told through the medium of physical theatre; and

Little Sausage – a new musical about ‘everything that Piers Morgan hates’, including vegan sausage rolls.

On top of the actual performances, of course, there will also be VAULT’s usual line-up of street food vendors; bars; and a roster of late-night parties combining cabaret, drag, silent disco, comedy and more, all curated by festival artists like The Bitten Peach.

NOTE: VAULT Festival has sadly been cancelled for 2022. They’re hoping to be back next year – watch this space. You can find out more at their website right HERE.

Enjoy discovering unique, quirky events in the city? Check out our guide to the best of what’s on in London.