Tickets are on sale for this year’s all-encompassing VAULT Festival.

And you’re going to want to lock them in now.

Because London’s biggest fringe festival of theatre, comedy and cabaret is going all out for its 11th anniversary after the last two years were cancelled due to covid. It all takes place in The Vaults, a labyrinthine network of tunnels hidden directly underneath Waterloo station on the graffiti-plastered Leake Street, where you’ll find intimate performance spaces tucked into archways, multiple bars, and a huge stage for rambunctiously theatrical late-night parties. 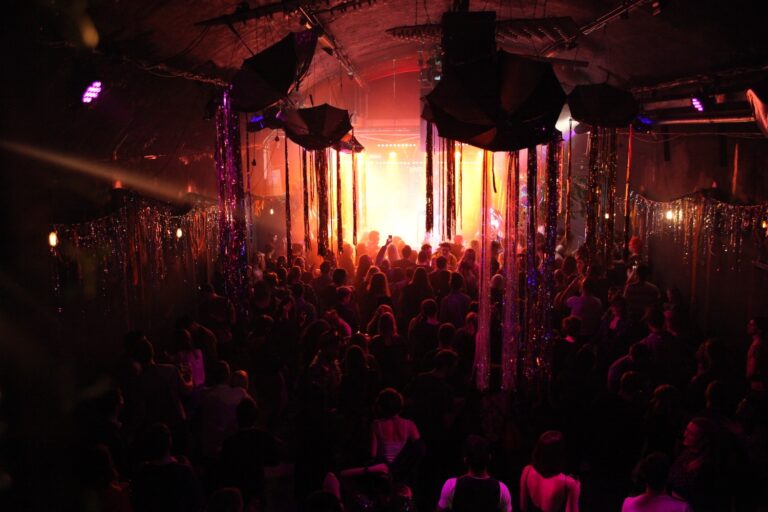 Over the past decade VAULT Festival has built up a name for itself as the south’s answer to Edinburgh, attracting headliner comedians sharing their work in progress and supporting independent, emerging theatremakers – particularly giving a platform to POC, queer and neurodiverse performers. And now after a brief recess, it’s back with a vengeance for 2023, with over 500 shows variously designed to make you laugh, cry, and join an orchestra conducted by Trump over the course of 8 weeks this Spring.

From a one-man show about clown sex to an interactive play about pregnancy, there’s an awful lot on. Here’s a mere taster of what’s to come:

All Falls Down – an improvised, site-specific, digital-live hybrid show about surviving in the wilderness after a plane crash.

Jordan Brooks: Snakes for cats to watch – An online video (of a digital snake) that was designed to entertain cats is the inspiration for this Edinburgh Comedy Award winner’s latest show…

James Rowland: Piece of Work – A gripping story about the current state of the UK, two brothers and a chicken burger, from a writer-performer who’s earned five-star reviews from both The Guardian and The Stage.

Theatre of Gulags – Theatre was a popular cultural activity inside The Soviet Union’s labour camps (all performed by prisoners, of course), and this theatrical installation takes a deep, dark look into what really went on behind the curtain.

Take Small: Katherine and Pierre – Having hooked up at an office works-do, two colleagues-turned-lovers navigate their new relationship to the tune of a Katy Perry playlist.

Bradán: My Lover Was a Salmon – A show about a man who thinks he’s a salmon, involving serious questions about global industrial food production, colonialism and ecological destruction.

Ugly Bucket: Good Grief –  There are many ways in dealing with grief following the passing of a close friend. One is to perform an acrobatic show, dressed up as clowns, to a ‘thumping techno soundtrack’. 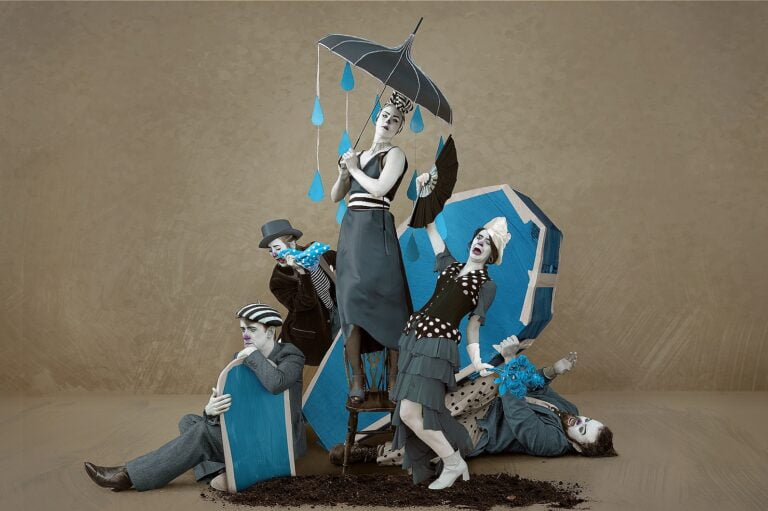 Beth Bowden: Right of Way – A performance looking into the close bond between bodies of water and our own bodies, while also appreciating the joy of a good coastal walk.

On top of the actual performances, of course, there will also be VAULT Festival’s usual line-up of street food vendors; bars; and a roster of late-night parties combining cabaret, drag, silent disco, comedy and more.

So plenty of fringe benefits…