There’s a giant kaleidoscope about to come to London.

It’s worth looking into.

Particularly because this one is 3 meters tall, and is indeed designed to literally walk into. It’s going to form the centrepiece for an entire exhibition at the Saatchi Gallery aptly named ‘Kaleidoscope’, in which nine artists will throw in their colourfully fractured contributions.

This particular piece is called Fata Morgana (which refers to a mirage that would lure sailors off to their deaths), and it comes to us from London artist Laura Buckley, whose works tend to play with light in interesting and unique ways. It’s going to be three meters high, and will have mirrored acrylic inside reflecting a shimmering, flickering, ever-changing, psychedelically colourful, mind-bending projection which you’ll find yourself totally immersed in once you step inside. 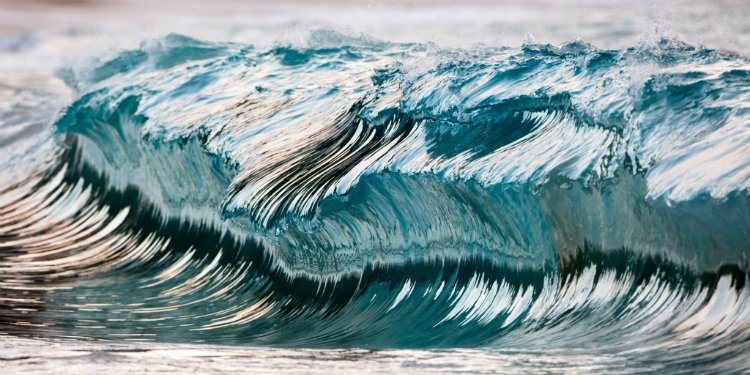 Other artworks on display will include some stunning photography by Montreal-based artist Pierre Carreau, who captures waves with such perfect clarity they seem as thought they’re literally frozen; a dog sled made by artist Mia Feuer which she constructed entirely out of petroleum waste while in the Arctic; and a series of beautifully creepy ceramic pelicans by Italian sculptor Benedetto Pietromarchi.

It’s all going to be on show for seven weeks this spring, starting on March 15th, and because it’s in the Saatchi Gallery, it is – as with all of their exhibitions – completely free. So if you feel like getting into art in a very literal way…

…you can climb on in.

NOTE: Fata Morgana will be on display at The Saatchi Gallery until 11th June 2019. Entry to the exhibition is free, but to go into the installation itself you’ll need to buy a £2 guide. You can find out more at their website right HERE.

Into art? Then you’ll already have browsed our guide to the best galleries in town