It’s fair to say that pharmacist and entrepreneur Sir Henry Solomon Wellcome would not have subscribed to the Marie Kondo philosophy of decluttering.

By the time of his death in 1936, he had amassed over one million objects related to ‘the art and science of healing throughout the ages’. His plans to open a Museum of Man never quite materialised in his lifetime, but the Wellcome Collection has been doing a fair job of it since 2007, under the banner of ‘health and the human experience’.

A small fraction of Sir Henry’s esoteric collection is on display in the museum’s permanent exhibition, Medicine Man. The variety here is testament to Wellcome’s obsession (and his ability as a wealthy Victorian man to swoop around the globe ‘acquiring’ what he liked). There are votive offerings used to encourage healing; artwork inspired by science and medicine; amulets worn as protection by soldiers during WWI; West African fertility symbols; and cabinets full of oddly shaped pharmaceutical glassware. 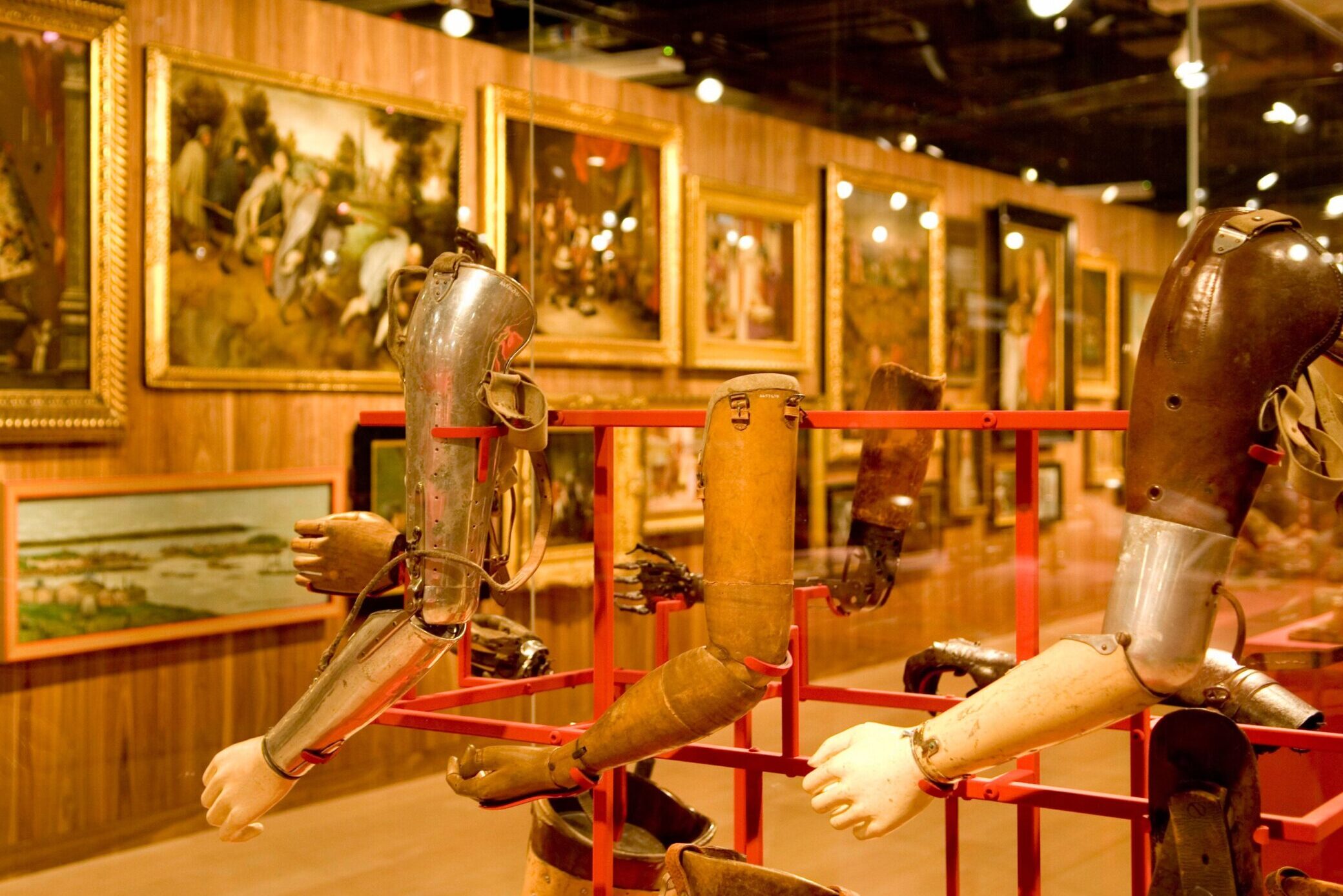 The Wellcome Collection is much more than a repository of intriguing artefacts, however. Through thought-provoking exhibitions that combine art with science, it promotes discussion of modern-day issues and their impact on health. Come for the displays of 19th-century forceps; stay for the ethical questions posed by DNA profiling or the racial inequality at play in accessing clean air. 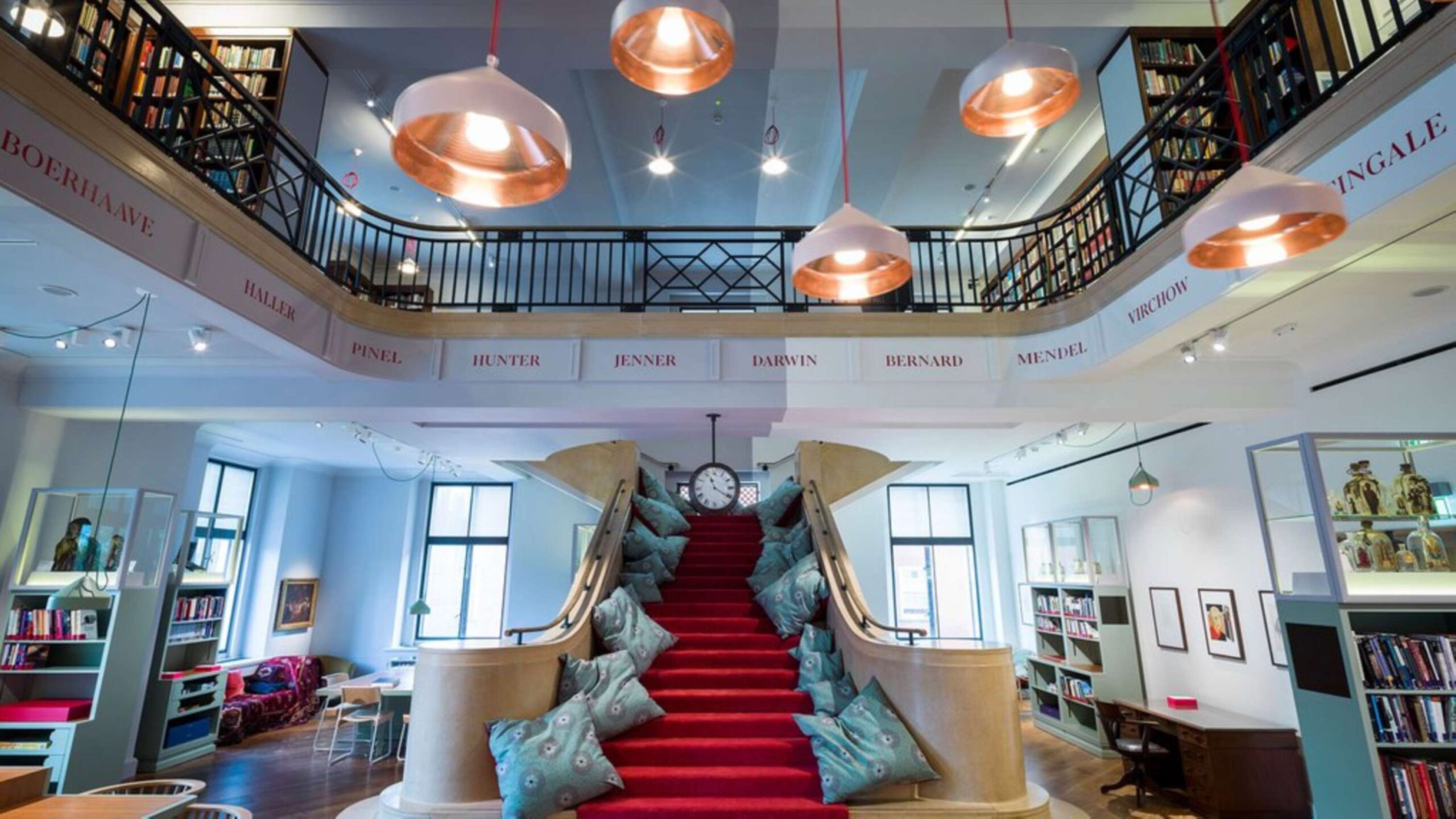 There is also a bookcase-lined reading room, with desk space, armchairs and bean bags available to all for quiet contemplation. Of course, this being the Wellcome Collection, you might be doing that quiet contemplation sat next to a 1920s dental station, an alchemical scroll or a cross-section of a body made from real human tissue.

It might give Marie Kondo palpitations, but Sir Henry would surely approve.

NOTE: The Wellcome Collection is open 10am-6pm Tuesday to Sunday (to 8pm on Thursday) and is free to enter. There’s also a café, open daily. As well as two permanent galleries (Medicine Man and Being Human), the museum hosts two temporary exhibitions and runs plenty of one-off events and activities. Check the listings here.

Like visiting quirky places? Check out these other unusual museums in London