What's On In London This Weekend | The Nudge London 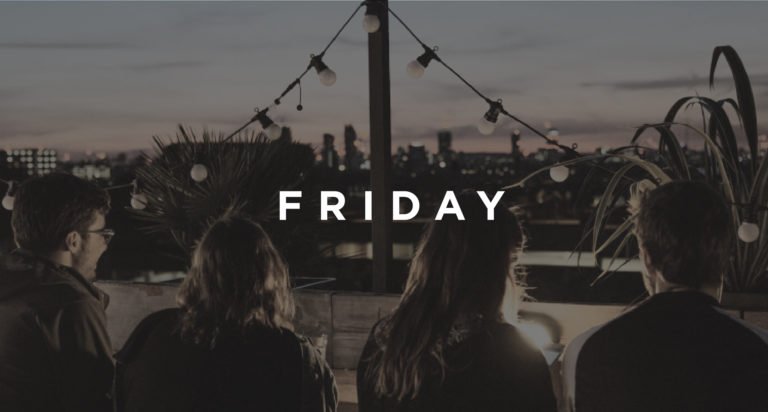 In Search of Black History with Bonnie Greer

Playwright and broadcaster Bonnie Greer will be exploring the history and importance of the Caribbean and its global diaspora, with a panel of cultural commentators and experts.

See the Late Opening of the New Steve McQueen Exhibition 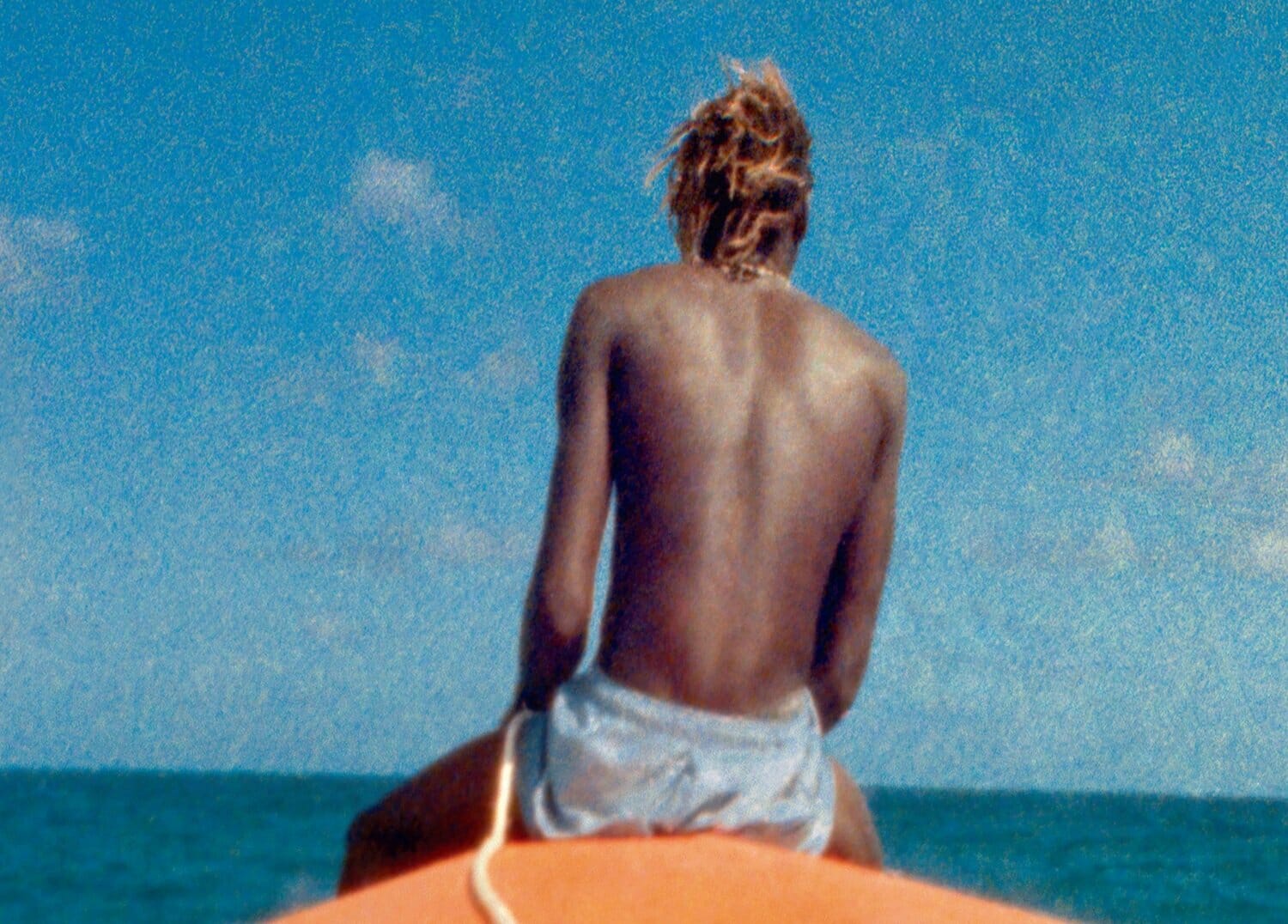 For most people, directing an Academy Award-winning film like 12 Years A Slave would be the apex of anyone’s career. But artist and director Steve McQueen has been making ground-breaking films for over two decades, netting the Turner Prize in 1999 and branching into photography and sculpture while he’s at it. Today, the Tate Modern opens its first major exhibition of his work in over 20 years, featuring 14 inspiring works – including the first film he shot on a Super 8 camera.

And this Friday? The exhibition opens until 10pm.

Sing-a-Long to Grease at The Prince Charles Cinema

If you’ve got chills that are multiplying, or perhaps you’re even looooooosing control, then we’ve got the event for you: the Prince Charles Cinema are going to hold a sing-a-long screening of Grease. Dressing up is encouraged. Singing is basically mandatory. 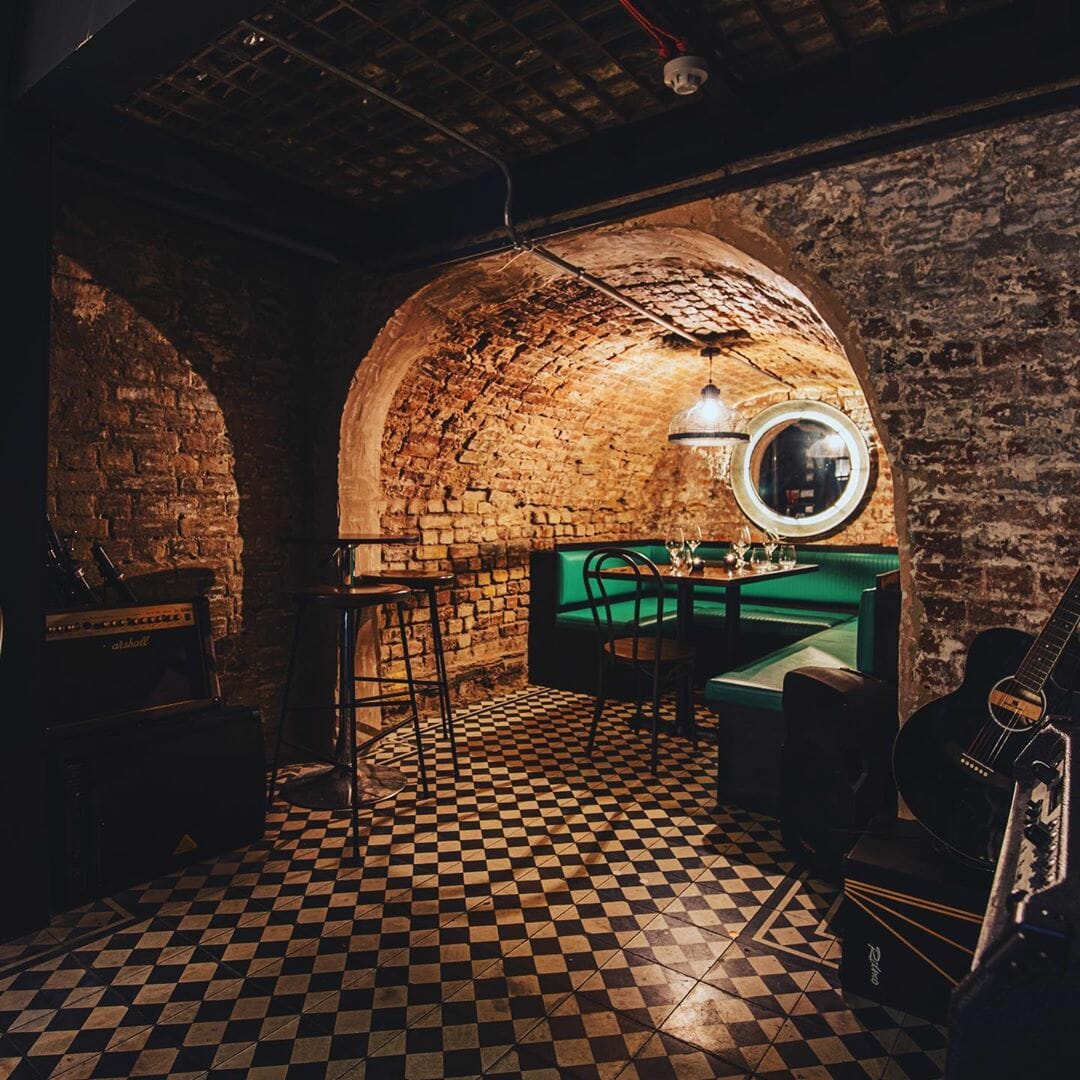 In English folklore, the leaves of an aspen tree are said to grant the wearer the ability to visit the underworld and – importantly – return safely. Which in a fairly literal way is what you can do at Bar Aspen. Because it’s a subterranean natural wine speakeasy, popping up for just one day a week (Fridays) in a hidden Camden cellar. And it’s got live music.  READ MORE 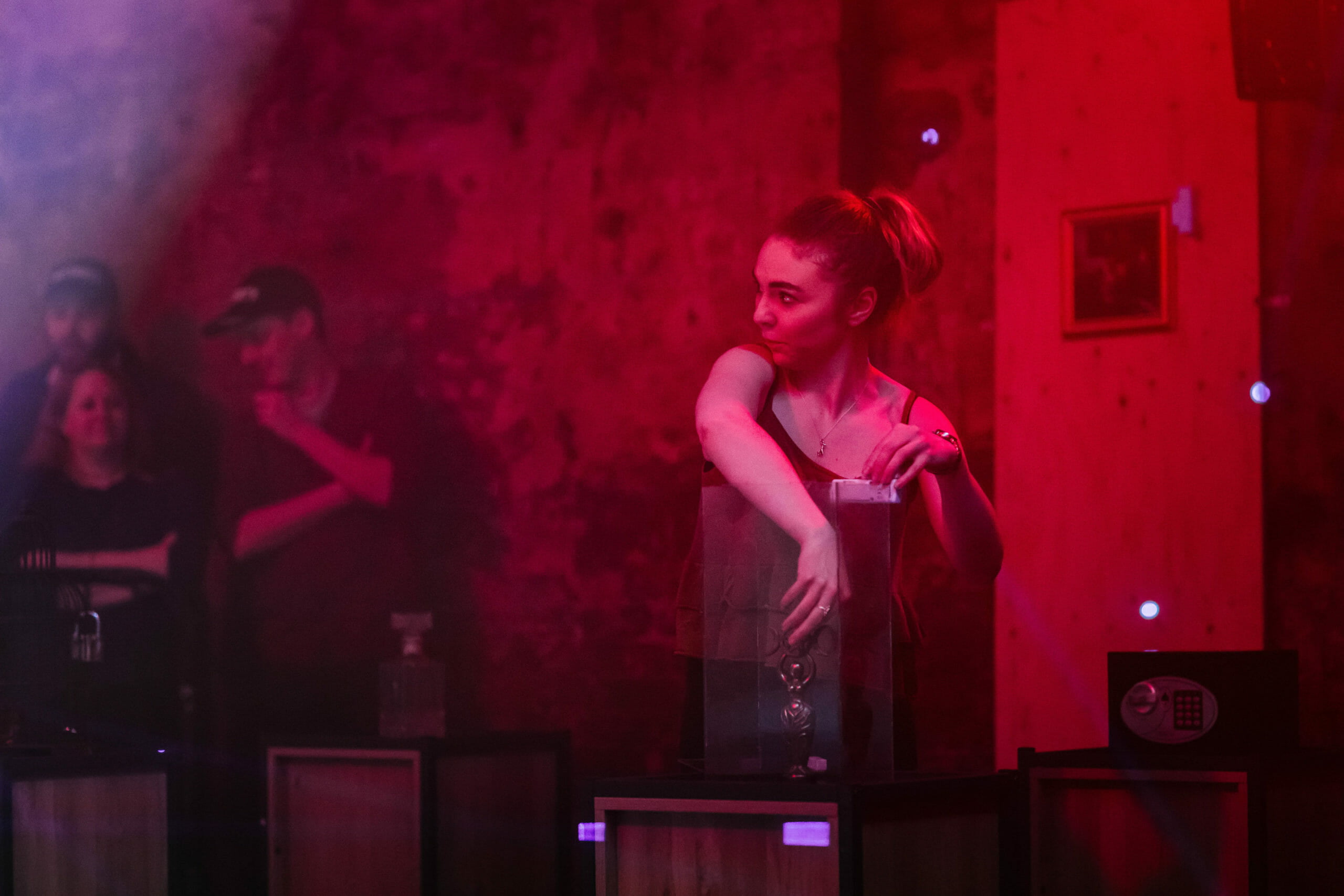 As we’ve suspected for some time now, the old tunnels beneath Waterloo station are a hotbed of criminal activity.

At least, they are on Friday nights between 10.50pm and midnight.

See, that’s when you can join the Moonlight Hustle. One of many great shows taking place at this year’s VAULT Festival, it’s a fast-paced interactive dive into the city’s underbelly of organised crime… READ MORE 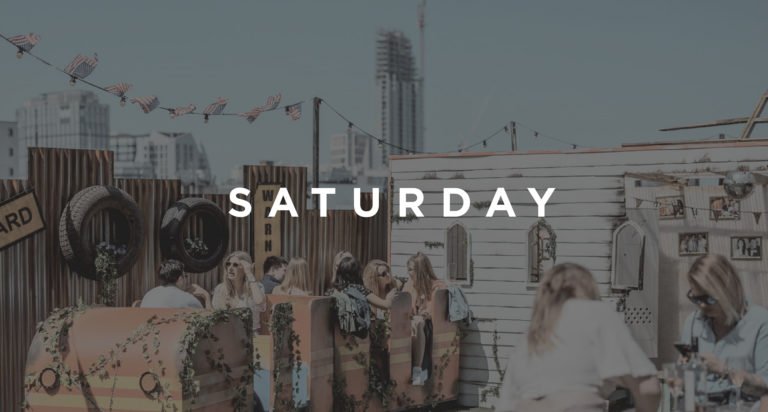 Dance a Raucous Ceilidh in a Brewery

Given how notoriously difficult it is to organise things in breweries, Fiddle Paradiddle have kept things simple – so just a full night of Scottish dancing for 50 people, a rambunctious live band, callers to teach you the steps, and a wealth of beers on tap that have been brewed in the very same room. 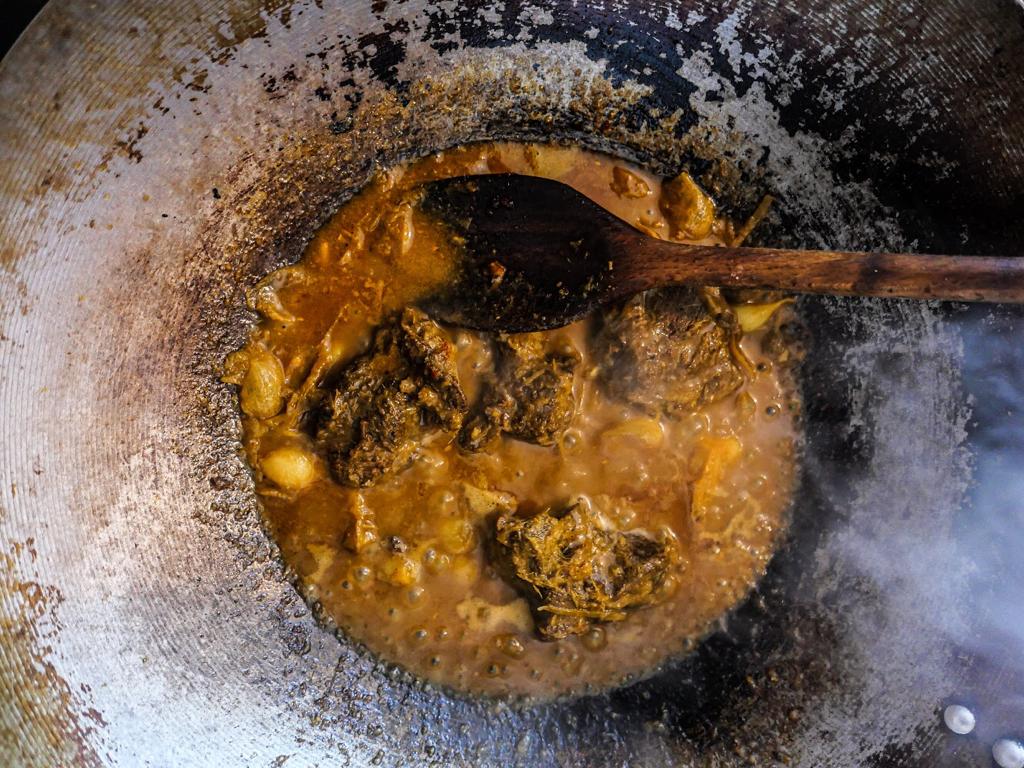 Ironically, the Ugly Supperclub is looking quite good.

It’s a Thai-inspired banquet from the man behind the Ugly Duck street food stall (which tends to swan around in Bermondsey). You’ll find it at the Holy Trinity Church in south east London, and you’ll get seven courses of regional Thai food including short-rib curry with wild ginger; green mango salad; aged steak larb; and charred sugar snaps. 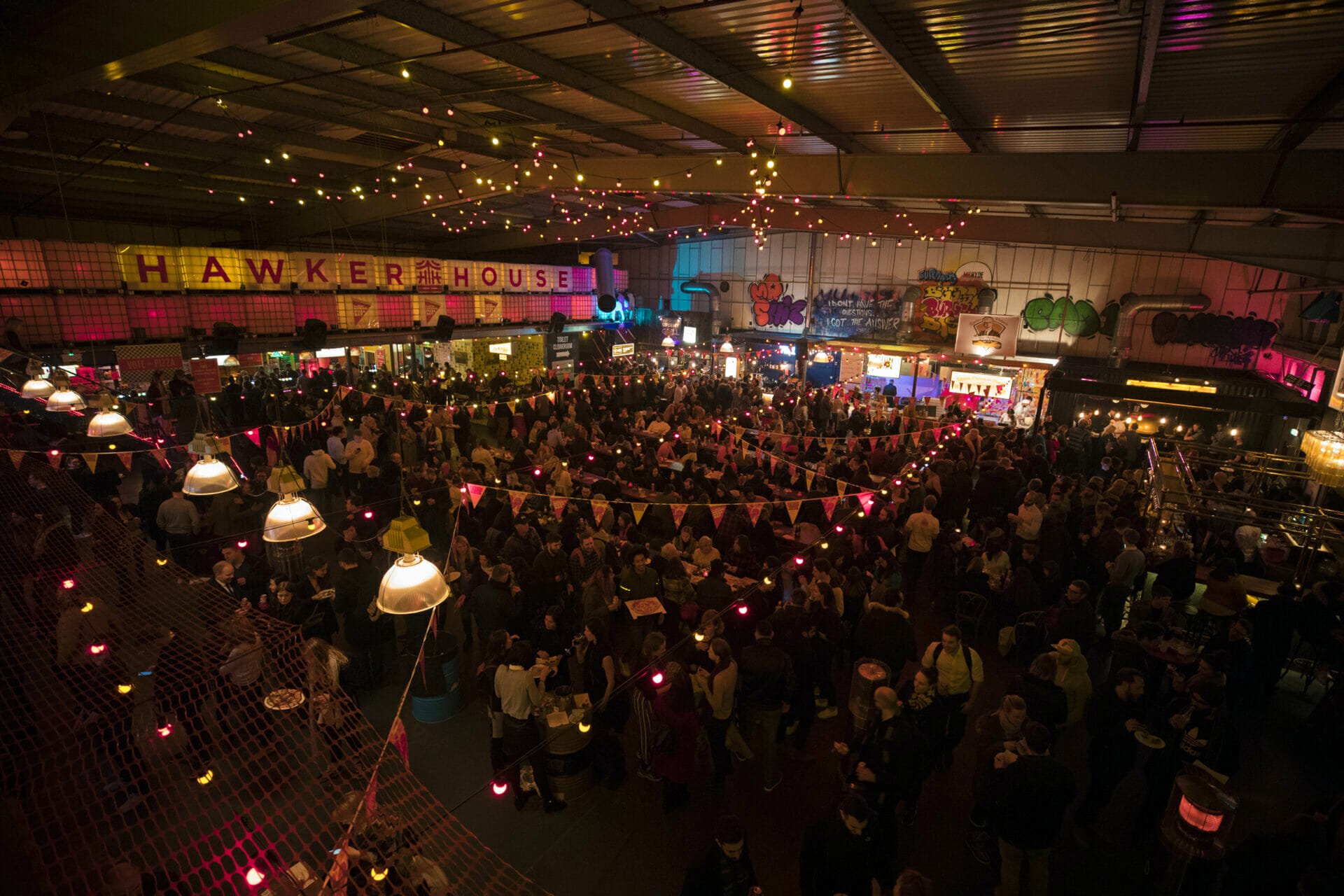 What do you get when you bring together ten of the city’s finest pizzerias? A leaning tower of pizza. Or, if you’re as organised as Hawker House, a huge festival of dough-toppers, pitting London’s best pizza traders against each other in a two-day extravaganza. For your part, you’ll need to sample each of their wares (available by the slice, with plenty of vegetarian & vegan options on offer) before picking your top of the toppings. 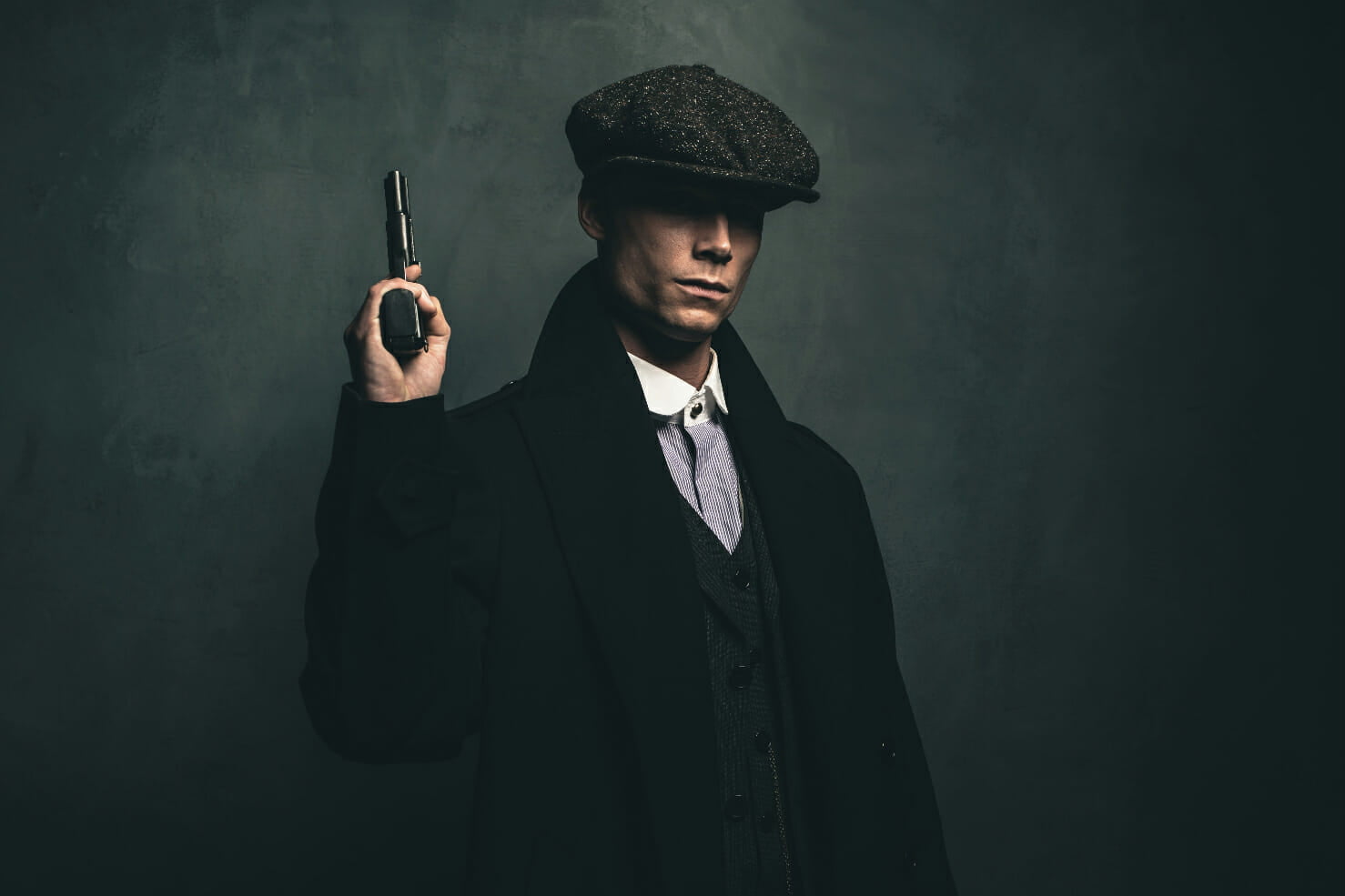 COLAB have played an absolute blinder with their newest immersive theatre show. You’ll be part of a criminal network in 1920s London, trying to broker a deal with the Italian gang leader Sabini and his West End Boys. There’ll be boxing matches to gamble on, traitors to win over, and an almost ever-present threat of violence to contend with, putting you in complete control of your storyline. Plus, you can dress up for the night and feel suave AF. 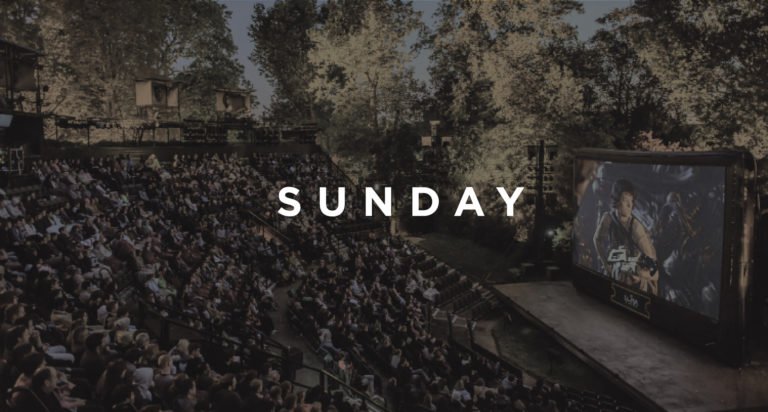 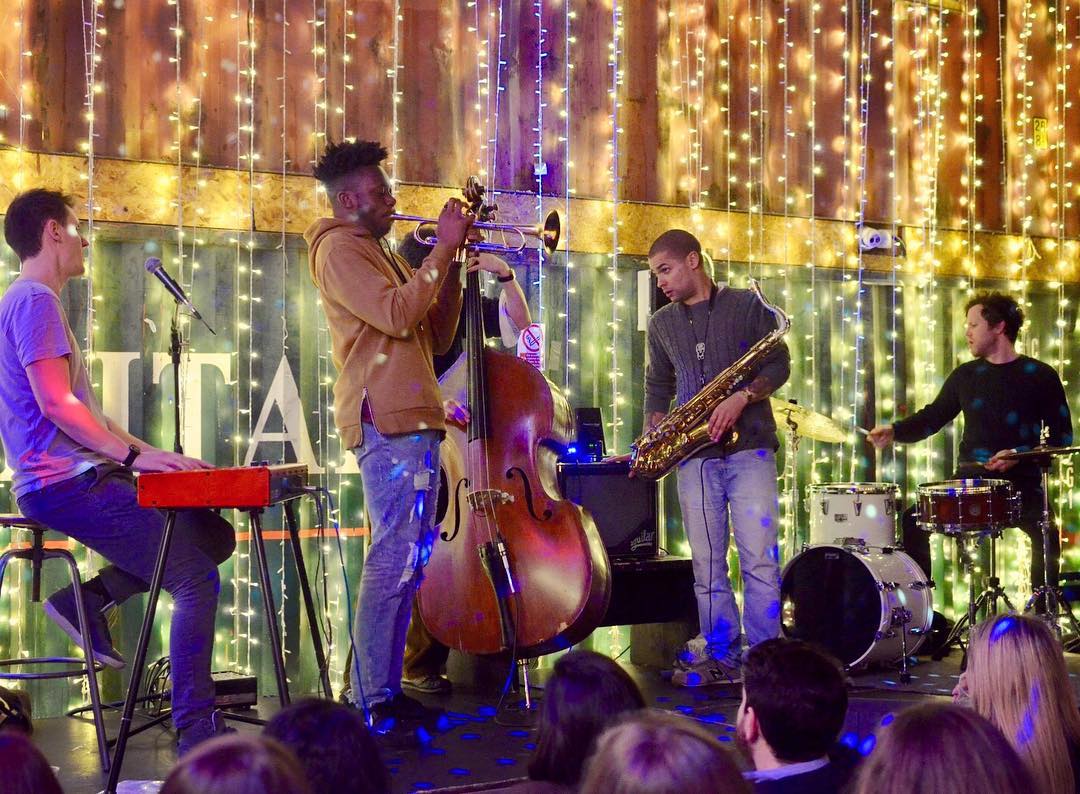 Jazz bars are, by their nature, pretty hard to keep quiet…

But the Hidden Jazz Club seems to have managed it, appearing all over the world in unusual settings and venues. And this Sunday, they’ll be appearing somewhere in Shoreditch… 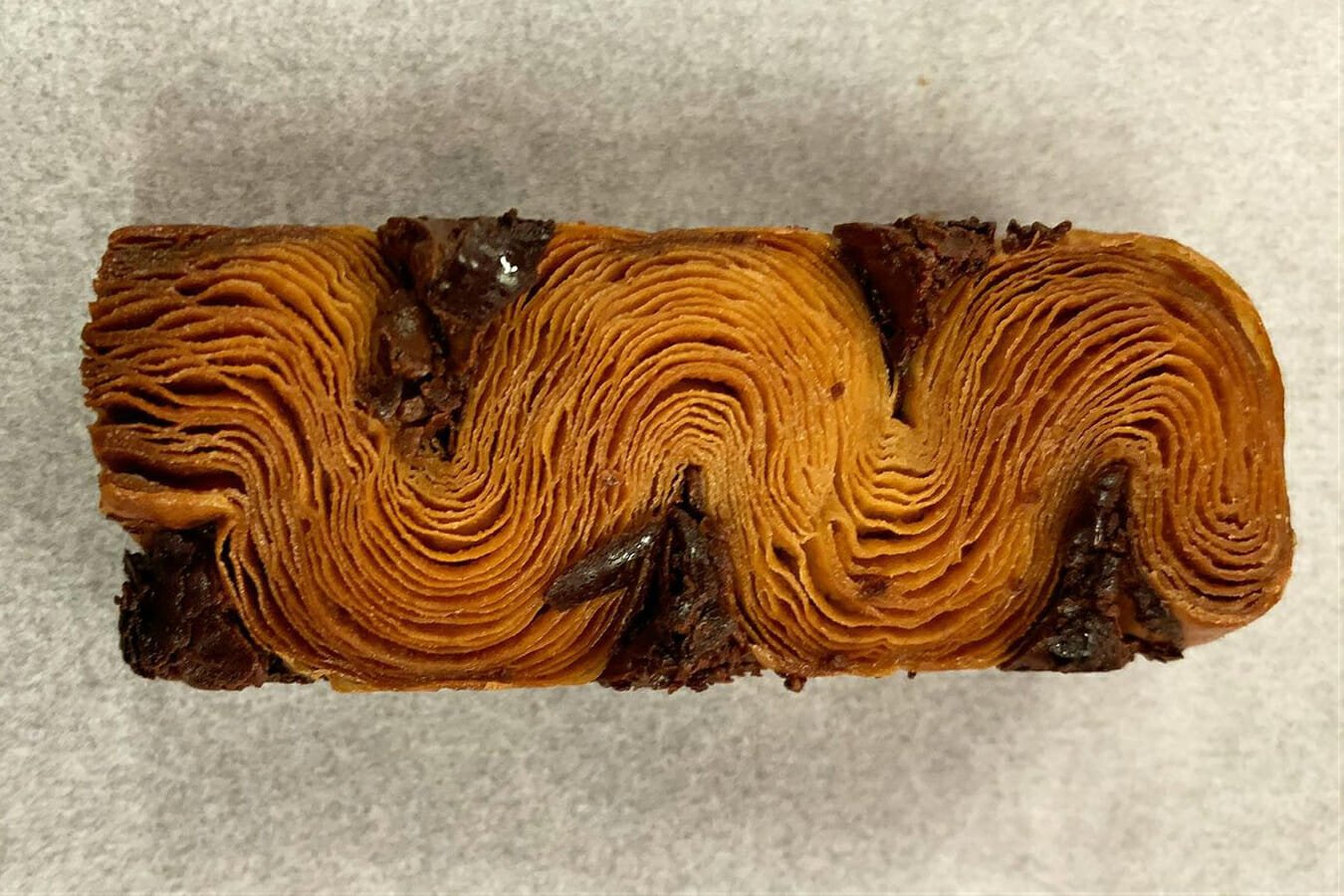 If you’re going to check out Puff anything, it should be the bakery popping up for three Sundays in February at Passo in Shoreditch. Why? Caramel, vanilla & choc mille feuille, frangipane tarts, hot rice pudding, and Viennoiserie pastries. That’s why. 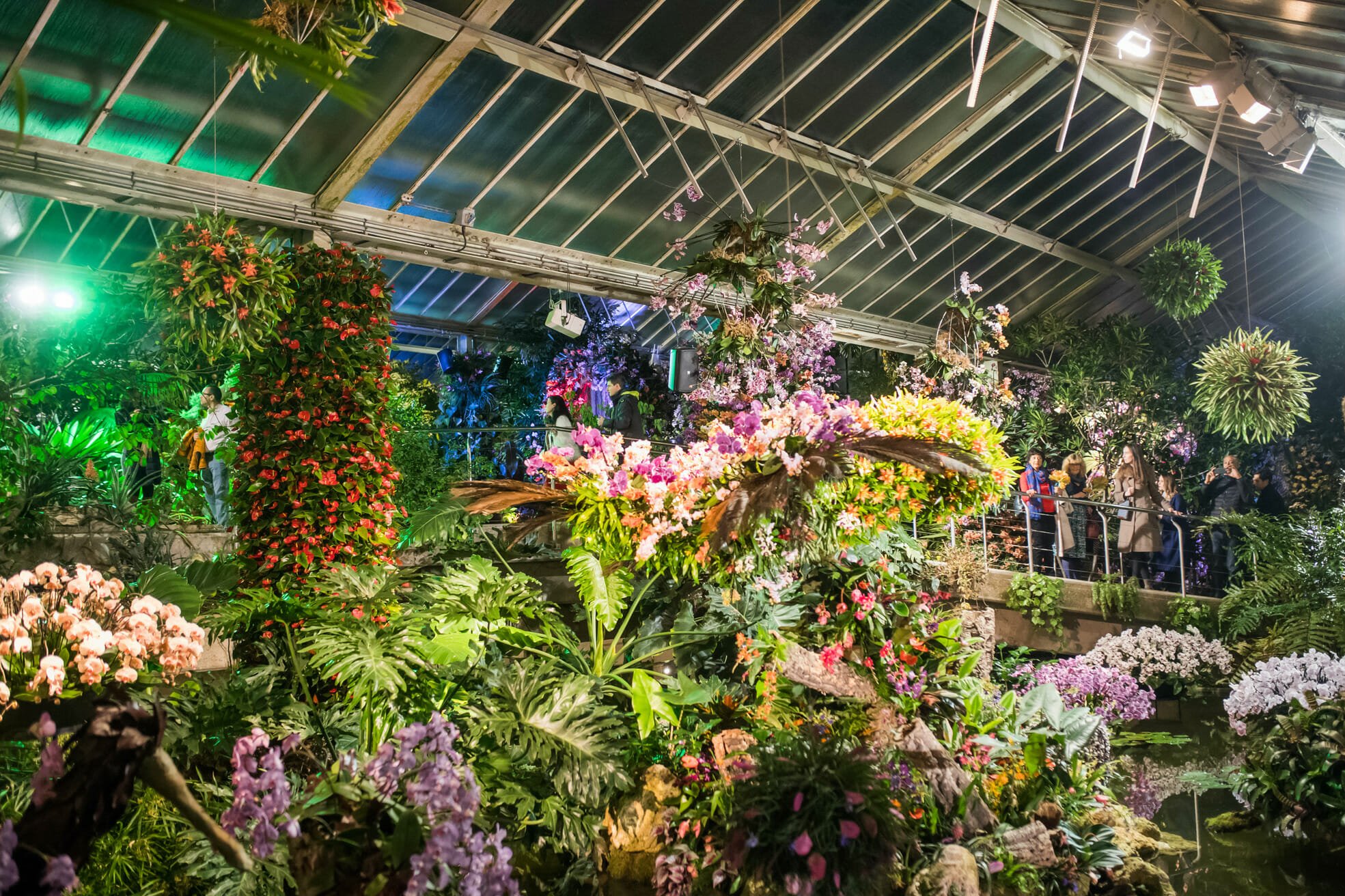 Indonesia has over 5,000 different species of orchid scattered across its 17,500 islands. And Kew have done a pretty good job of squeezing most of them into one of its greenhouses. They’ve been putting on an orchid festival for a quarter of a century, so they’ve got the flower arranging down to a fine art… 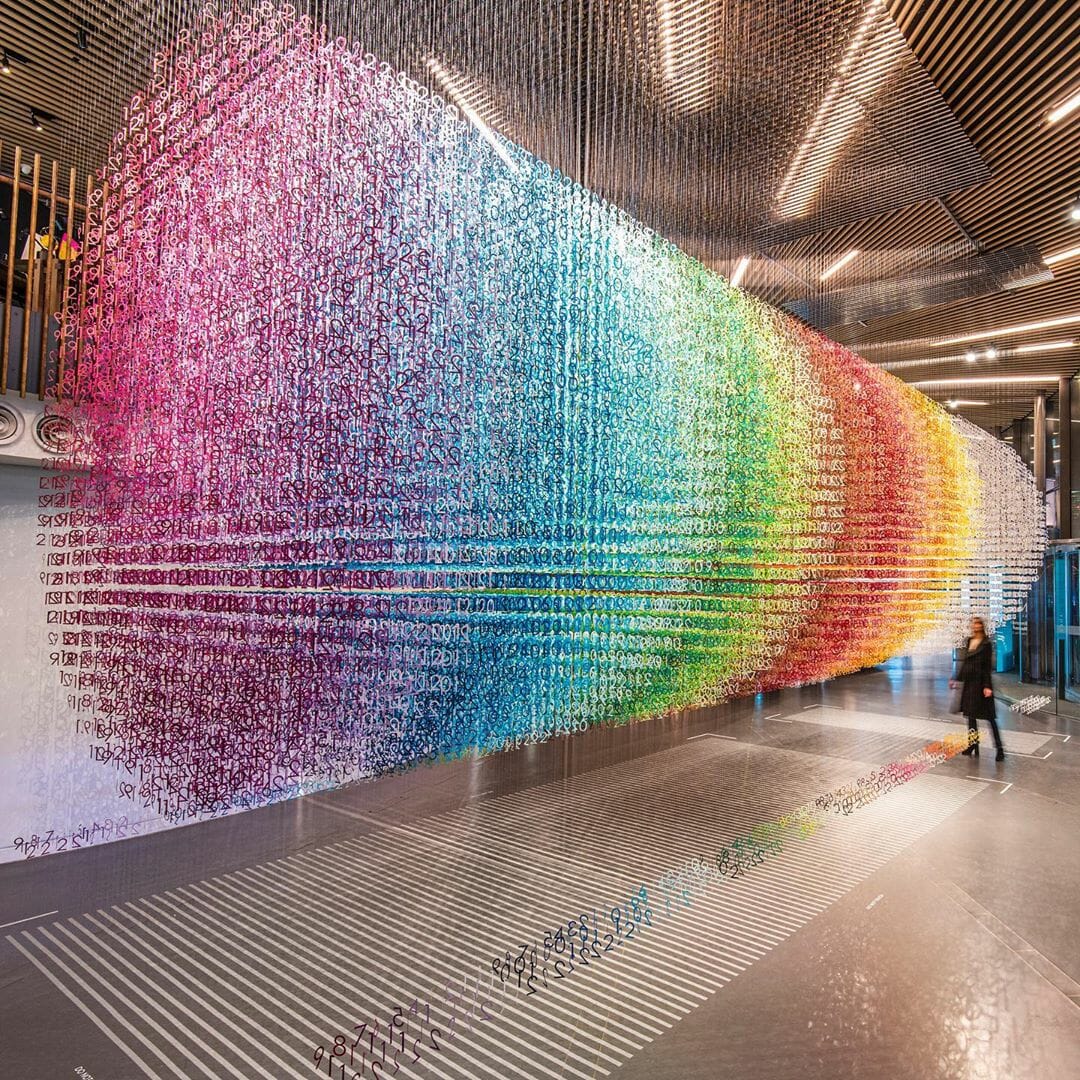 Fancy a slice of time?

Because famed artist Emmanuelle Moureaux has unveiled an exhibition all about the past, present, and future quite appropriately over in Greenwich. And it’s completely free.

What is this an invitation to, exactly? Well, it’s the next show from Secret Theatre, which has just sold out its run in Hong Kong and is now settling in to the 5* Bethnal Green Town Hall Hotel. You’ll be required to don a mask before entering an exclusive club committed to the debauched and the occult. Described as Eyes Wide Shut meets SE7EN, there’ll be a sinful dinner (prepared by Simon Shand at The Corner Room restaurant); passwords to exchange; live music to enjoy and deadly secrets to uncover… READ MORE

The best restaurants by a (square) mile....

From Michelin-stars to old warehouses, here’s where to find the best Italian fodder in the city...