What's On In London This Week

Whether your January is wet, dry, vegan, carnivorous, or just, frankly, a bit subdued currently, there’s something on for you this week.

For in our lucky dip bag of fun and frolics we have for you the inaugural evening of a drop in wine school; hard-hitting photojournalism from across the pond; an Oscar-tipped flick in a plush, indy cinema; a supper-club with an ex-Noma chef; a little silent movie (with a not-so silent live orchestra); and a little cocktail tasting (with not-so boozy spirits). Enjoy… 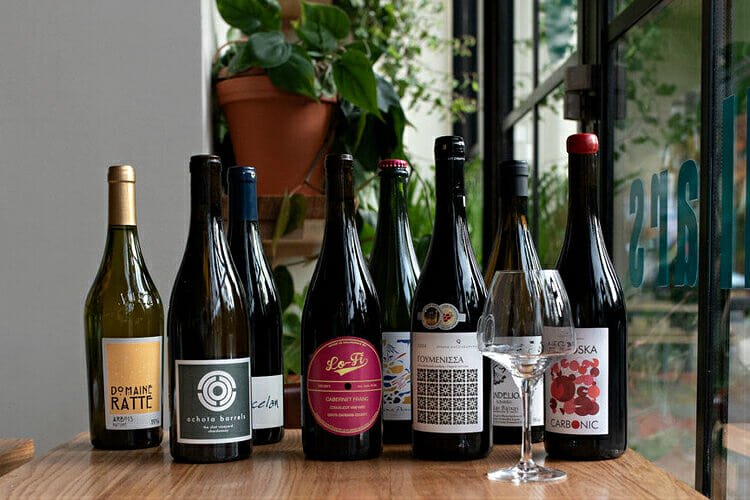 They had us at ‘sack off dry January’. Peckham Cellars – the cosy, Michelin Bib Gourmand-toting wine bar and restaurant – are hosting the first installation of their four-part ‘wine school’ course this Monday. Each drop-in session will focus on a different aspect – part 4, drinking, sounds particularly good – but this week it’s all about the grape varietals themselves. You’ll get to learn the best way, by trying different wines, and they’ll have a special snacks menu on offer for the evening, too. 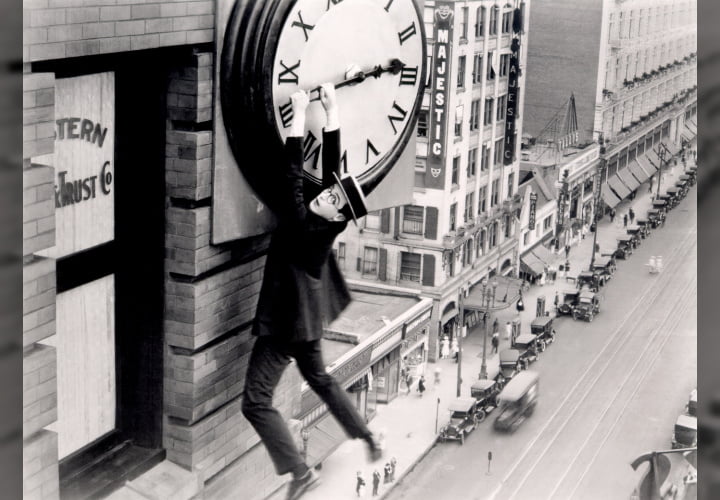 Upgrading just a smidge from your typical lockdown movie experience, The Lucky Dog Picturehouse are screening a trio of classic silent movies in the atmospheric surrounds of London’s last remaining Victorian music hall. Each night, you’ll see a slapstick feature by Buster Keaton or Harold Lloyd, bolstered by a chorus of comedy shorts and accompanied by an authentic live music soundtrack. 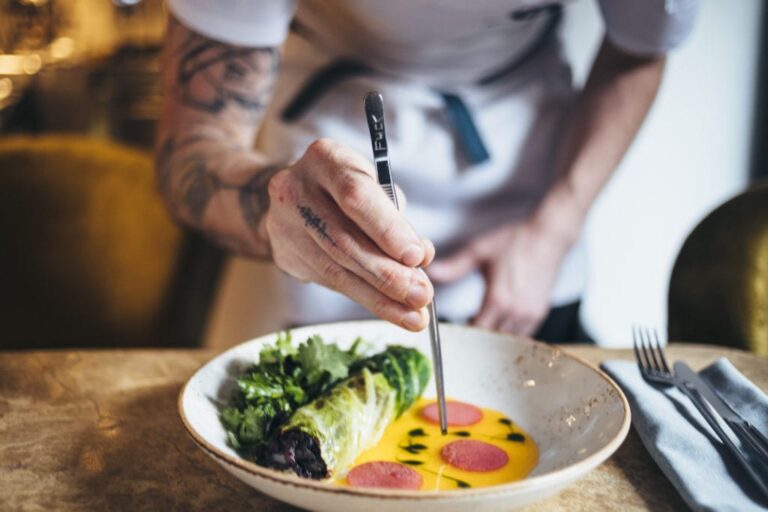 Who’s hopping onto the Carousel this week? Why, it’s none other than Pablo Lagrange, who can usually be found tinkering away in his ‘culinary and craft beer laboratory’ in a warehouse over in Barcelona’s Gothic quarter. After cutting his teeth at Noma, Relæ and Mugaritz, he’s throwing all that Michelin-starred nous into playing with cold-smoking techniques, texture and ashes. Expect dishes like quince with ricotta granita and brioche ice cream with candied ginger and beer – and expect to have your mind blown.

If you’re looking to add a few culinary or horticultural strings to your bow for the new year, book into these new masterclasses at Petersham Nurseries Covent Garden. Their pasta masterclasses, starting this week, will see you knead your own dough into six different pasta varieties while snacking on olives, Italian wine and focaccia, with a pasta paddle to take home (we’re assuming, by the end of the 90 minutes, you’ll know what that is). Their flower-arranging classes kick off next month, and you’ll learn to make a beautiful hand-tied bouquet to take away – with dates conveeeniently close to Valentine’s Day and Mother’s Day. 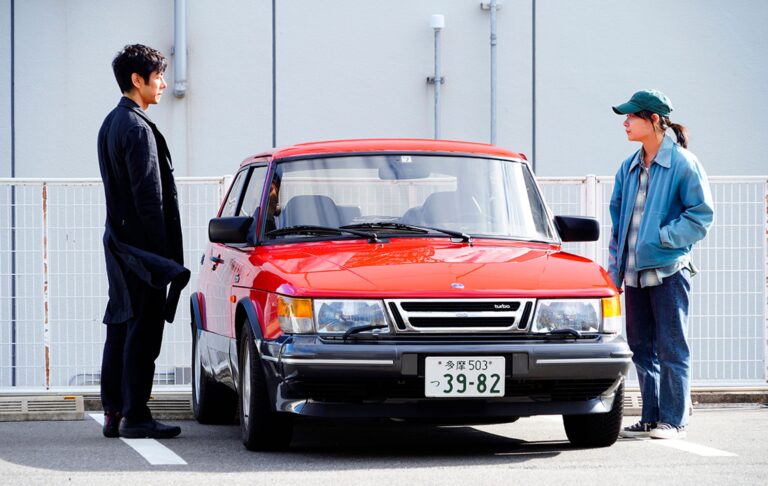 This new epic new from Ryusuke Hamaguchi takes a 30 page short story by Haruki Murakami, and spins it into a 3 hour film. When Murakami went to see it at his local cinema, he apparently couldn’t tell which bits he had written, and which bits were new. It’s scooped an impressive number of awards already, including three awards at Cannes, Best Foreign Language Film at the Golden Globes, and has just been shortlisted for the Oscars too. Meditative, slow and powerful, it’s a film that has to be seen in a cinema – and this Wednesday you can settle in to the wonderfully plush Olympic in Barnes, with a glass of wine in hand. 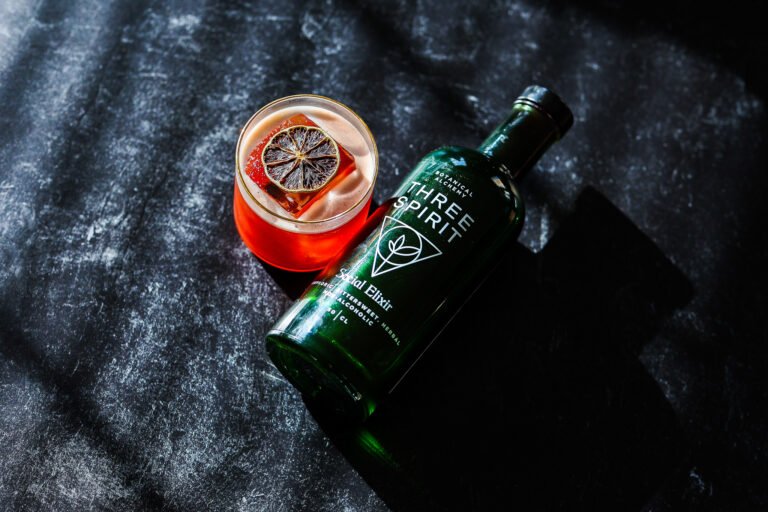 For anyone not willing to sack off dry January (or longer), here’s a little something to lift your 0% spirits. The team at Lyaness – opened by Ryan Chetiyawardana after his last bar hit #1 in the world – is joining forces with non-alcoholic alchemists Three Spirit to host a booze-free cocktail tasting this Wednesday. They’ll demonstrate how to make three concoctions, each pairing Three Spirit with a quintessential Lyaness ingredient, which you’ll then get to judge with your tastebuds. Best of Enemies is a brand new play from James Graham, author of Quiz, Ink and This House. Basically, the man knows how to write politics and media. So it’s not surprising that his latest knocks it out the park, taking a look at the fierce rivalry between Gore Vidal and William F Buckley Jr as they led ABC’s commentary during the US party conferences of 1968. And if the last part of that sentence went in one eye and out the other, trust us – the electric performances by David Harewood and Charles Edwards keep the fast-flying exchange of ideas totally compelling. If you’re isolating at home, or just want to take it easy, they’re also live-streaming performances Thursday-Saturday this week. 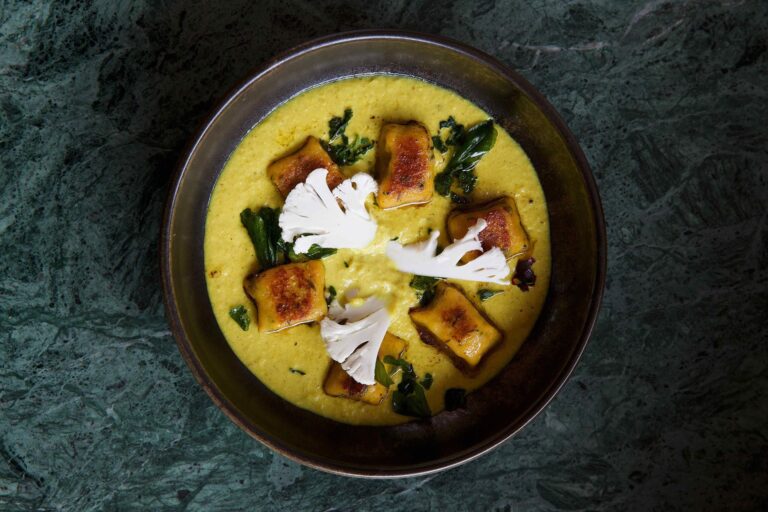 India has the largest population of vegetarians in the world, as well as some of the best food in the world, so it doesn’t take a genius to figure out that they also produce some of the best vegetarian food in the world. And for one night this month, Kricket White City is going to go all-in on it. Expect Expect dishes such as Jerusalem artichoke & beetroot chaat, salsify & leek pakora, whipped paneer, and some Aloo gobi with pickled cauliflower & curry leaf brown butter. 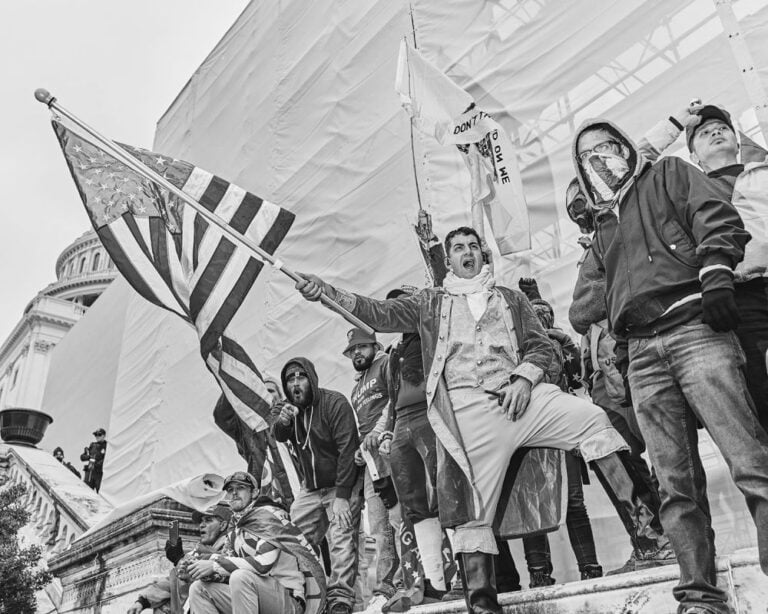 The latest exhibition to drop at the Saatchi Gallery brings together a staggering 120 different works by 40 photographers to chart the social changes in the USA from the 1960s up to today. It’s named after a real group who formed in 1969, seeking to document the movements in recent years that had led up to Nixon’s election. Many of their photographs are presented here in dialogue with snaps taken five decades later, and there’ll also be an interactive installation exploring ‘contemporary image consumption’. You’re probably going to want to instagram it. 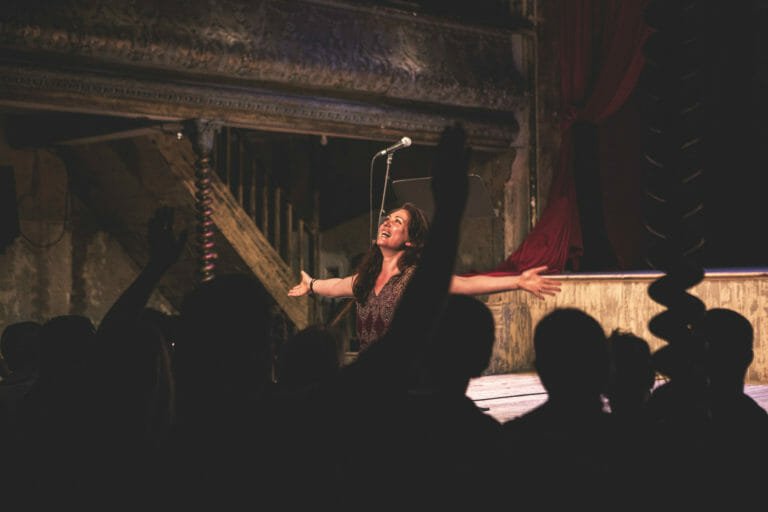 One Track Minds describes itself as “Desert Island Discs meets The Moth Radio and TED talks.” So if you can imagine that, you’re on the right track. For one night only, a panel of invited celebrity guests – usually including authors, musicians, journalists and philosophers – come together to discuss a song that changed their lives, in a way that frequently leaves an impact on yours, too. READ MORE


Looking for more things to do in London? See the best exhibitions on in London right now…