A David Bowie Pop Up Shop

So it’s not a huge leap to imagine that he’d be just fine with a pop up shop in his honour. And it just so happens that one is now open in Mayfair, and hanging around until early 2022. It’s called Bowie75, after the fact that it launched exactly 75 days before what would have been his 75th birthday. It hits hard, we know. And they’ve put it in a near-perfect location too, at 14 Heddon Street – just a couple of doors down from where he shot his Ziggy Stardust album cover. 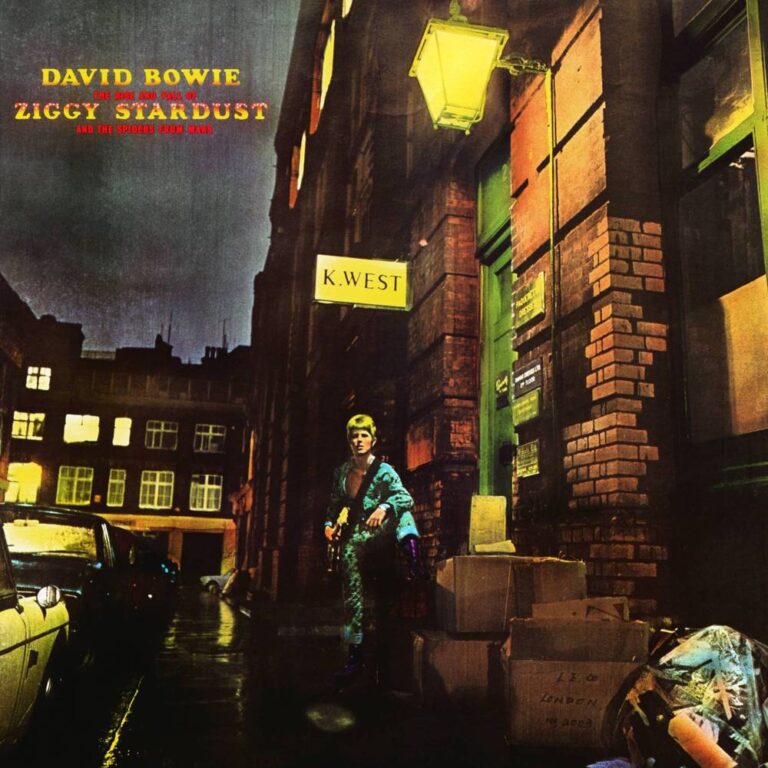 There’s a plaque above that dashing man’s head now.

What can you expect to find lining the shelves? There’s your standard CDs, LPs, t-shirts and prints of course, but you can also pick up some ultra-rare, never-before-seen collectibles, small batch vinyl releases, limited-ed photography, and more. But the best bit? There’s a dedicated audio-visual room, where you can peek your head in and see a 360 degree, fully immersive experience, with some previously unseen behind-the-scenes archival footage of the man from across his entire career.

It’s also worth noting that this is actually one of two stores, the other being at Bowie’s second home, New York – that store will be just a few yards away from Bowie’s old apartment. You know, if you happen to be over there.

There are definitely worse places to spend a little loose ch-ch-ch-chaaaange.

NOTE: Bowie75 is open until late January 2022. You can find out more at the website right HERE.

Did you know Bowie was born in Brixton but raised in Bromley? See what other London neighbourhoods produced legends…

Buns From Home Mouthwatering cinnamon buns, plus the most outrageous dessert buns of all time.

Provisions Holloway A deli hawking high-quality produce by day, and wine by the glass at night….