We can count on one finger the number of times we’ve been invited to cook alongside a Michelin starred chef.

And, as it happens, you’re invited too.

See, Andrew Wong – the critically lavished chef behind both his namesake in Pimlico, and, more recently, Kym’s – has just announced a series of three online masterclasses teaching traditional Cantonese cooking. All completely free. 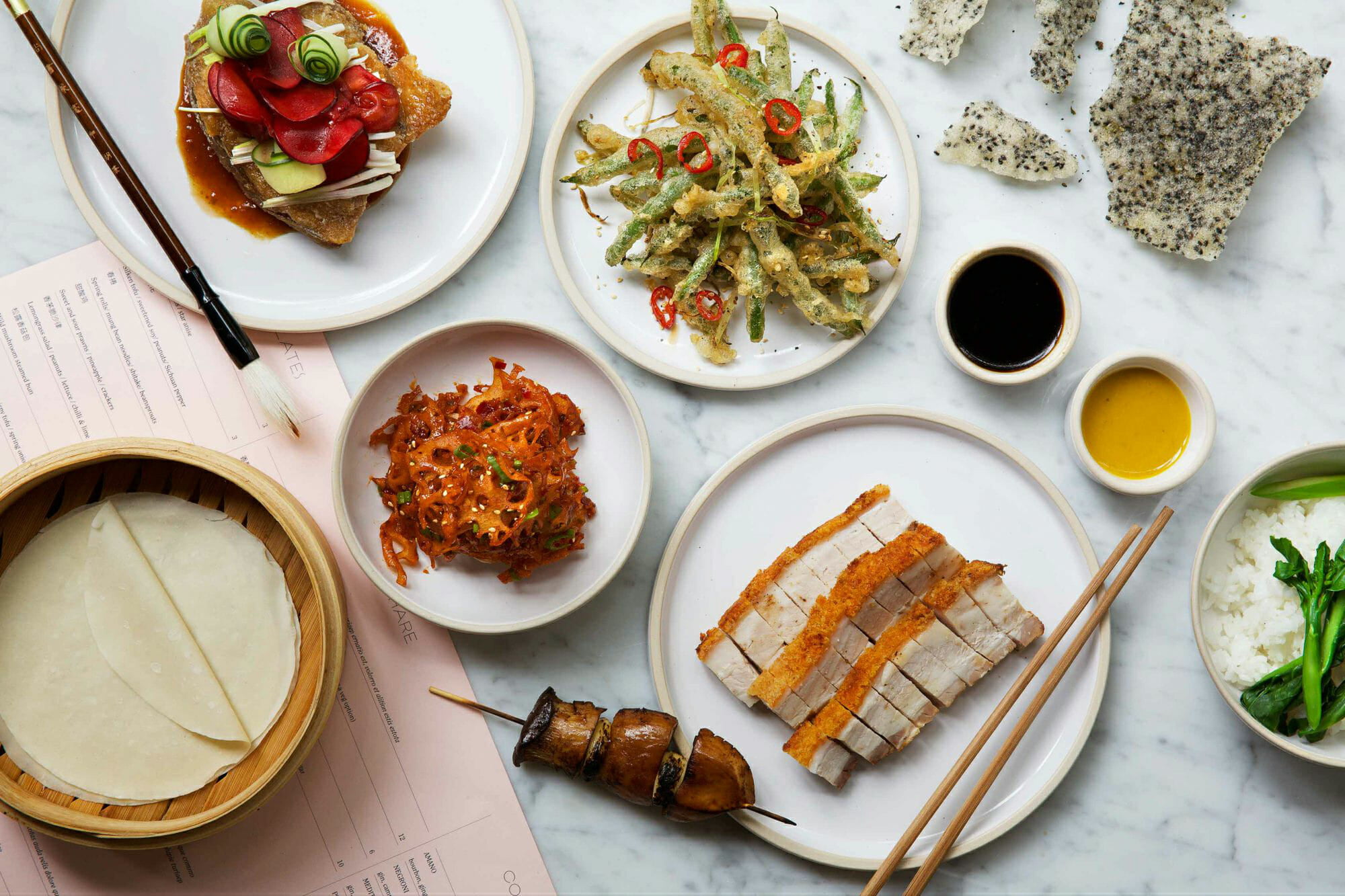 The classes will take place via Zoom, starting with the traditional BBQ pork dish Char Siu on the 14th of April. After that it will be  dim sum dough on the 21st of May, followed by a selection of Cantonese marinades on the 11th of July. All you need to do to take part is to sign up here (although registration is currently only open for the first class). You’ll then be sent a private webinar link, giving you access to the event.

You’re a Michelin star in the making.

NOTE: Andrew Wong’s online masterclasses will take place on 14th April (Char Siu); 21st May (dim sum dough); and 11th June (marinades). Registration is currently only open for the first class, which you can sign up to here.

Want to have a crack at a top chef’s recipe now? Here’s what Gabriel Waterhouse is cooking…

And how to get hold of them...

See the world from your sofa…...

Virtually the best ways to hang out...

An (almost) freebie from Phoebe...