Now, like the Underground itself, the list is pretty huge. And also like the Underground, we thought we’d make it easier to navigate – so we also created a little splinter list dedicated to stations on The Central Line (which – bonus fact! – is 46 miles long, making it the longest tube line). A list which, lo and behold, you’ll find on this very page…

The longest journey you can take without a change on the entire Underground network is 37 miles from West Ruislip to Epping. 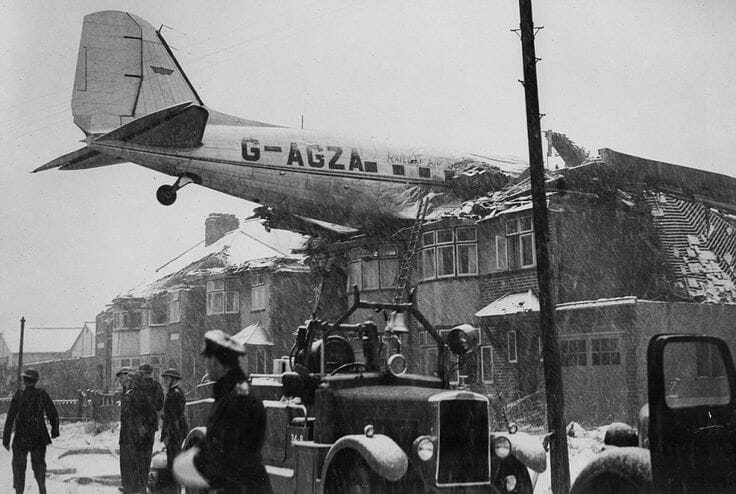 In 1946, an aeroplane with ice on its wings crashed into a nearby house, but thanks to the skill of the pilot, essentially landed neatly on the roof. Despite their being 5 people aboard, and a toddler asleep in the top floor of the house, no-one was even injured. The crew & passengers simply went down through the loft, and came out the front door of the house. 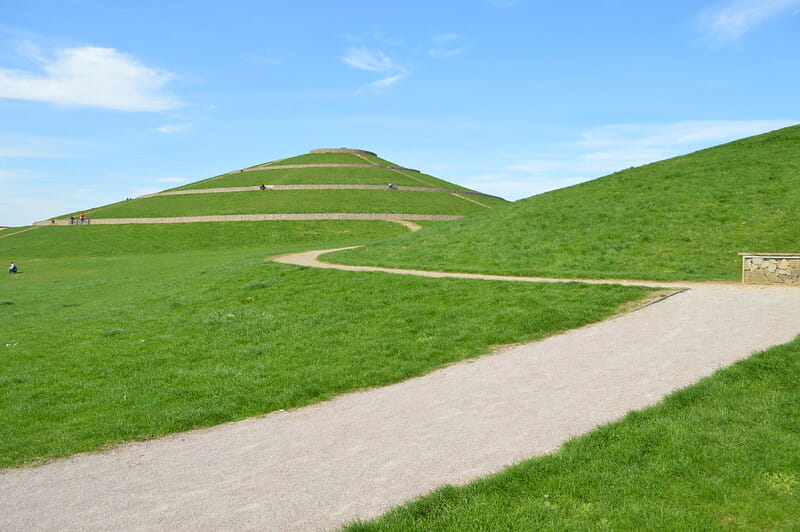 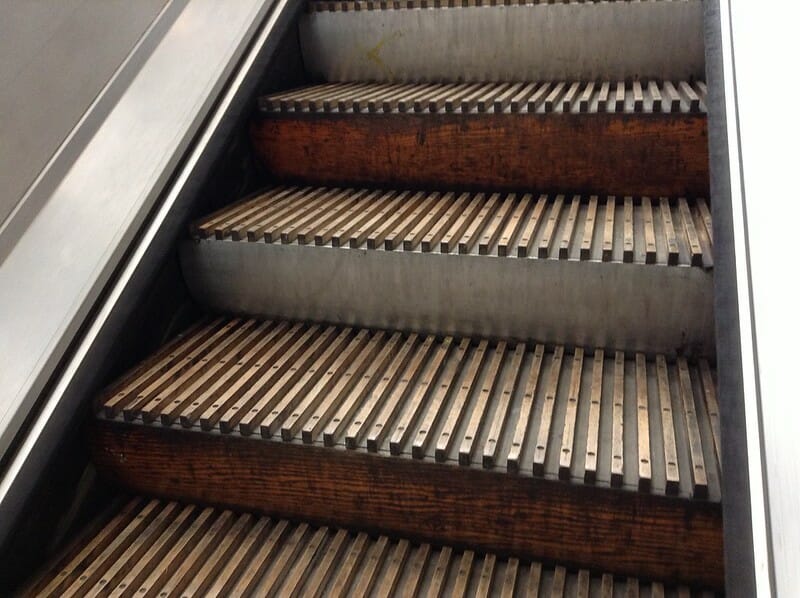 Used its original, century-old wooden escalator right up until 2014.

Is an anagram of “rail peve”. 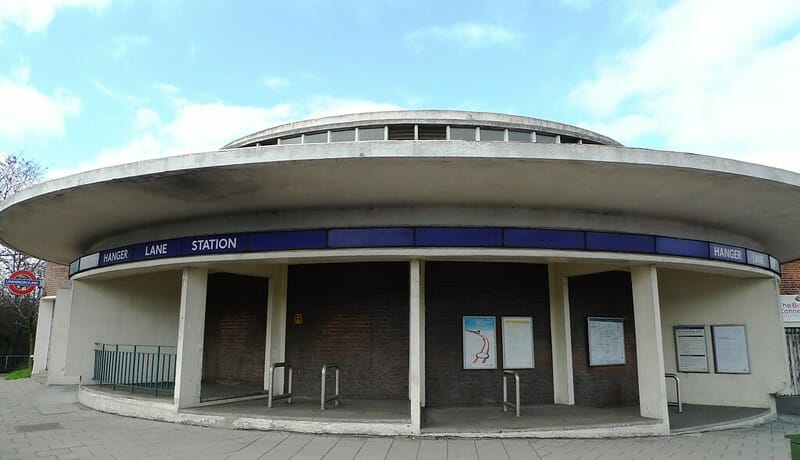 In a reversal of most other stations, it has to be entered underground, but the station itself is entirely above ground. 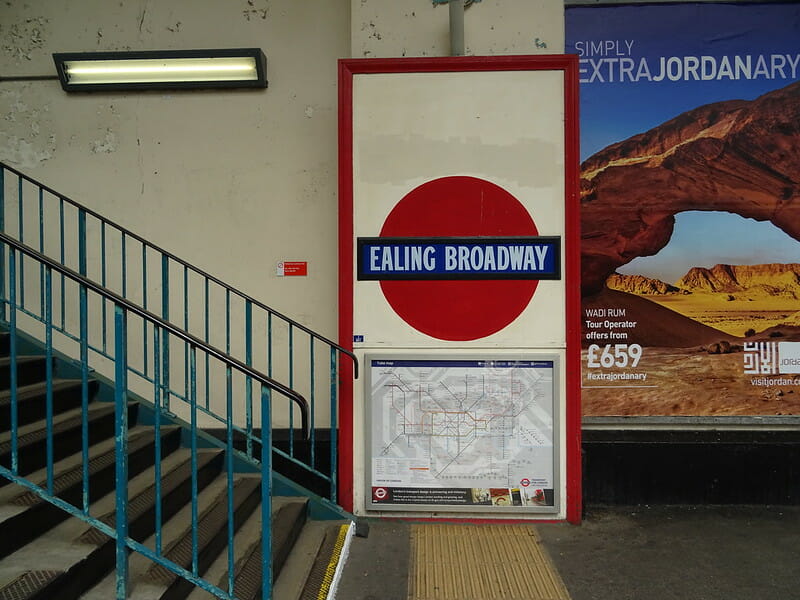 Platforms 8 & 9 still contain some of the pre-roundel logo designs.

Although Rodney and Del of Only Fools and Horses purportedly live in Peckham, the actual housing estate featured in the TV sitcom is in Acton, next to the tube station.

Station staff regularly participate in Transport for London’s annual Underground in Bloom competition, and in 2010 won first prize in the Fruit and Vegetable category, for their sweetcorn and strawberries.

Not actually in the borough of Acton, it just took the name to be part of the trend – there are seven Acton stations on the network.

The architectural design of the station won an award at the 1951 Festival of Britain.

The station has no lifts because, due to nearby utilities, they would cost £100m to install. Adjusted for inflation, that’s about half the cost of the construction of entire Metropolitan Line.

Built with a flat roof in order for a retail unit to be built on top of it. 115 years later, there is still no retail unit.

Named Queen’s Road originally (because Queen Victoria was born nearby), but people thought that ‘lacked distinctiveness’, so was changed.

Despite its name, the station is close to the Marlborough Gate entrance to Hyde Park/Kensington Gardens, about 300m to the east of the Lancaster Gate entrance.

The Marble arch opposite the station was originally going to be the entrance to Buckingham Palace.

Was used to store British Museum treasures during WW2. A newspaper even offered a cash reward to anyone who dared spend the night there in the 60s amid rumours of a mummy ghost – nobody took them up on it.

In the ’70s, the former air raid shelter built underneath the station was turned into a telephone exchange with 200 staff, its own restaurant, bar, and games room, all 200ft below the surface.

During the Second World War, the electricity grid control room for London and Southeast England was housed here, in the lift shaft.

Has the most entrances/exits of any tube station with 12.

Not exactly a ‘fun’ fact, but this was the site of the single largest loss of civilian life in the UK during WW2. 173 people lost their lives during a stampede while using the space as an air raid shelter. News of the disaster was suppressed on orders of Churchill himself until the end of the war.

Is home to one of the most accident-prone stretches of the Underground network: the line between Leyton & Stratford has had several fatal crashes, including one in 1953 in which 12 people died, the worst accident on the tube at the time.

The tunnels between Wanstead and Gants Hill to the east were turned into munitions factories during WW2.

Also during WW2, the train tunnels at Redbridge were used as an aircraft parts factory.

One of the two theories about the origin of the name? It was originally a swamp filled with annoying, buzzing gnats. A printing error in a map of the area led to ‘Gnats Cross’ becoming Gants Cross. Then a little light religious discrimination led to ‘Gants Cross’ becoming ‘Gants Hill’. 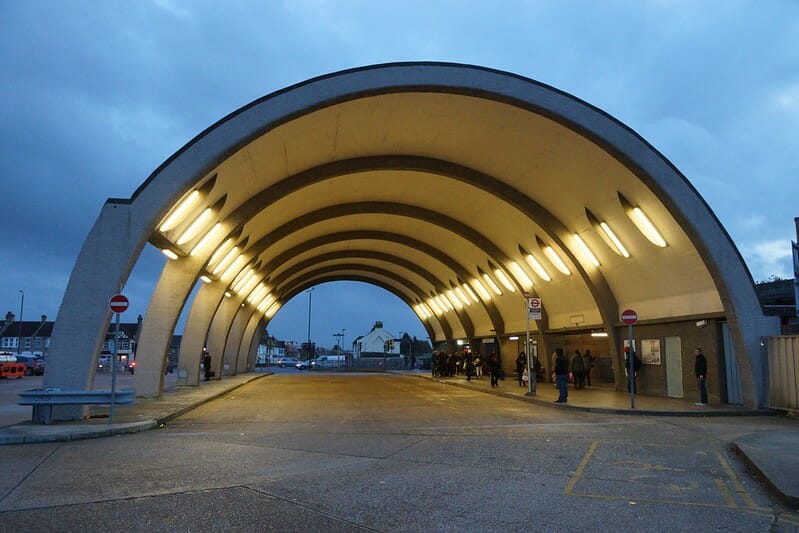 The bus shelter attached to it is Grade II listed. The station isn’t. 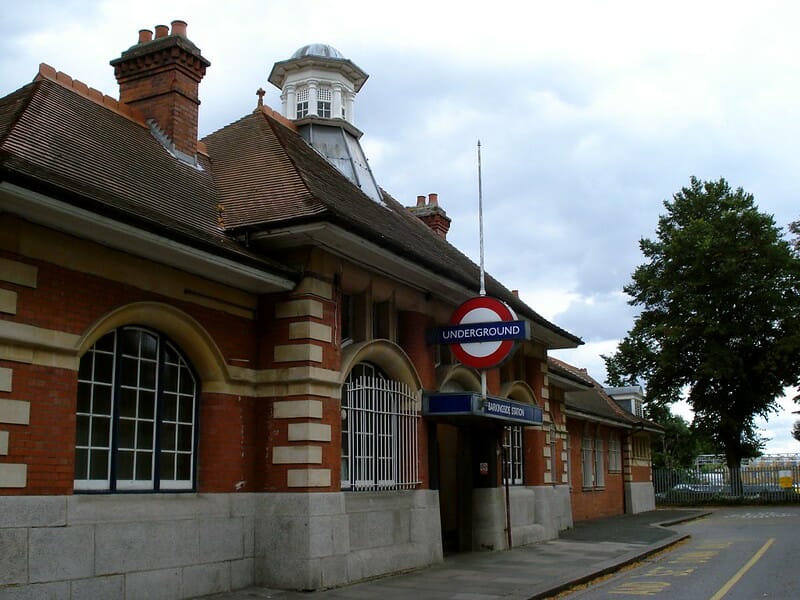 Is the only station on the network with an ornate, medieval-style Hammerbeam Roof (usually only used in great halls or cathedrals).

The only tube station named after a tree.

The lifts are the shallowest on the London Underground network, having a descent of just 0.67 metres.

Destroyed by a V1 “doodlebug” bomb during WW2.

Serves the town of Chigwell, which Charles Dickens described as “the greatest place in the world”.

The quietest tube station on the line, each year transporting the same number of passengers as Waterloo does in one day.

The only station in which the name on the station’s own roundels is different to the official name – they call it South Woodford (George Lane).

A wooden owl was put into the station’s rafters during recent refurbishment as a reference to the owl sanctuary nearby.

The only through station in zones 1 to 6 on the Underground to be in a zone on its own – passengers travelling from the station leaving in either direction must cross a zone boundary.

The station was originally built so that City workers would have easy access to Epping Forest.

Debden station was the setting for the Victorian ballad “The Chigwell Stationmaster’s Wife”. Not Chigwell.

Is the only part of Theydon Bois that has street lighting – the rest of the town has none in order to maintain ambiance.

Has the largest public London Underground station car park with 519 spaces. It’s usually still full by around 6.30am each day though.

Enjoyed this Central Line trivia? Check out the other lines right HERE.