Up until the 16th century, physicians found their way around the human body using ancient Greek anatomy…

…that was based on monkeys.

But in the 1530s a Flemish medic Vesalius (author of such hits as De humani corporis fabrica) had the radical idea of, you know, doing anatomy on humans instead. Thankfully, it took off, and from that point on, medical students started to learn about our innards by observing human dissections instead – hence the whole operating ‘theatre’ thing.

Nowadays, it all happens behind closed doors at universities, and most original theatres no longer survive. But there’s one, very rare, place in London where you can get a sense of what it must have been like.

And naturally, that’s in a church attic in London Bridge. 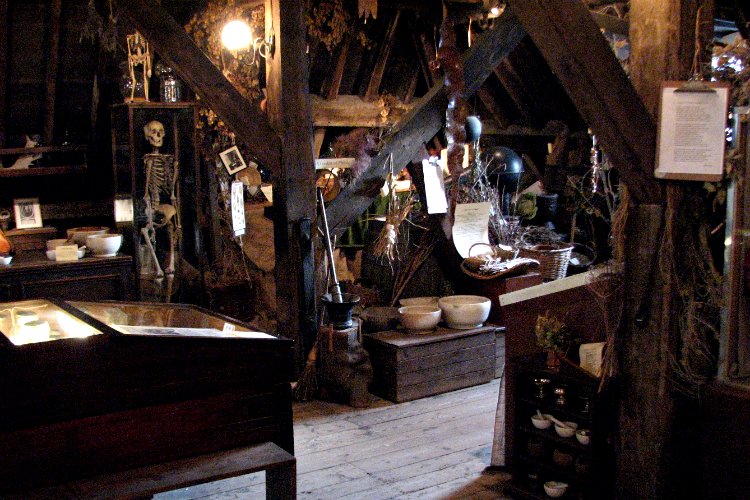 Granted, it might not seem like the most obvious spot for an operating theatre, but the rafters of the church were on the same level as the women’s ward of the former St. Thomas’s hospital next door. Originally an apothecary’s storeroom filled with medicinal herbs, the garret was converted into an operating theatre in 1822, and for around 40 years, it was home to all the operations performed on these patients. It also happened to be well sound-proofed, which was handy considering the best anaesthetics available at the time were pretty much either alcohol, or trying not to think about it too much.

It closed around 1862, when someone called Florence Nightingale encouraged the hospital to move to a bigger building. It was boarded up, and lay almost untouched for a century, when a researcher reopened the hatch and rediscovered the abandoned, pitch dark space.

Sooner him than us. 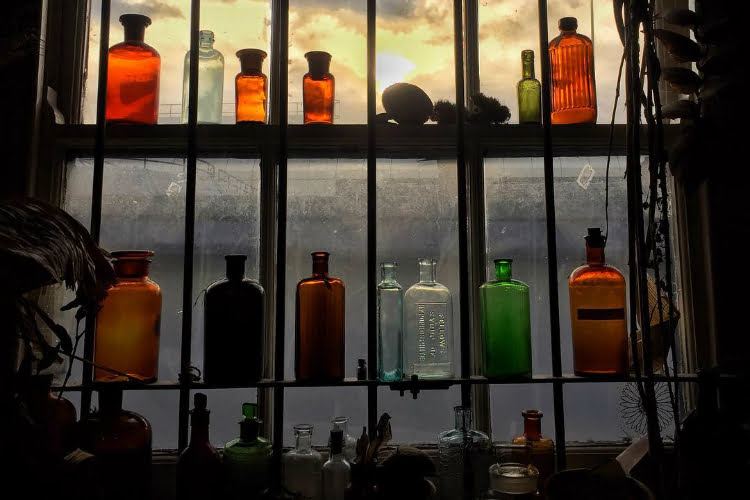 Thankfully it’s now a lot easier to get into, the skylight’s been uncovered, and stepping into the garret theatre is like going back in time. Not only can you see how the room was set up, with the viewing stands and the original operating table, but there’s also dozens of old surgical instruments, jars of specimens and operating paraphernalia, including a machine for drilling holes in people’s heads.

On weekends, the curators put on demonstrations of Victorian-era surgery at 11am and 4pm. But the best time to visit The Old Operating Theatre is after hours, for one of the museum’s atmospheric events. Take a date here for a nice romantic talk on nightmares in the Middle Ages; a secret, candlelit concert; or even a little mind-reading.

And the best part?

It won’t cost you an arm and a leg to go.

NOTE: The Old Operating Theatre is open Thurs-Sun, 10.30am-5pm. Entry is £7.50 on the door, but you can also book tickets for their events (which sell out very quickly), and find out more, HERE.

Wondering what’s downstairs? It’s a nightclub. In a church.