The Breakfast Club never got a sequel.

That is, the seminal ’80s coming-of-age movie The Breakfast Club. Not the Soho-based brunch spot. Because that has seven follow-ups, and counting.

The latest is Canary Wharf-based, and looks like the lovechild of a glitzy casino and a 1970s working men’s club, with wooden tongue-and-groove wall panelling, retro tangerine lino and, naturally, a giant custom-made disco ball in the entrance hall.

And, just for you – in a manner not entirely dissimilar to the chefs skilfully preparing your breakfast – we have picked, diced up and artfully arranged the tastiest bits of the establishment thus:

1) The food. You’ll find all the classics that inspire those loyal queues round the block at their other branches – not just staples like pancakes and bacon, eggs royale and the full English; but twists like the artichoke and sun blush tomato hash, and the Mexican breakfast classic, huevos rancheros – fried eggs with refried beans and chorizo. 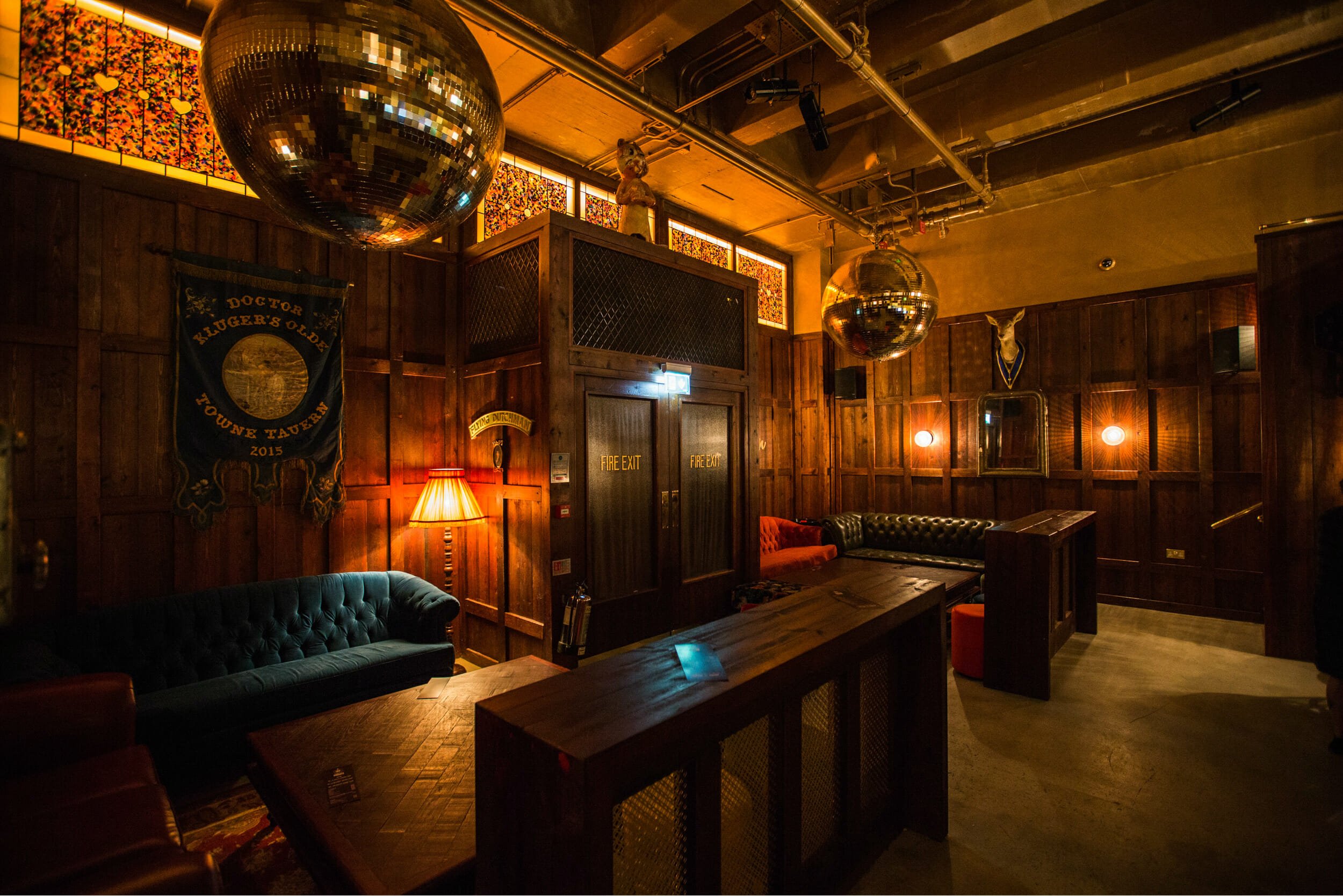 2) The drink. Of course, as we’ve come to expect from TBC, there’s more to this eatery than meets the eye. Head down a corridor and you’ll find yourself making an appointment with Dr. Kluger at his Olde Towne Tavern – a secretive cocktail den serving up aperol cocktails alongside the usual classics and the house shot, Das Kluger Bomb (a heady mix of rum, cherry and Coco Lopez, dropped into prosecco). There’s also a regular line-up of live music, bottomless brunches, drag acts and more (5ive have performed there, so the quality speaks for itself).

3) The entertainment. When they’re not too busy piling up pancakes and popping prosecco corks, the Club also plays host to old-school events, including bingo and quiz nights with bar tabs up for grabs, live music, and dancing chez Kluger.

NOTE: The Breakfast Club Canary Wharf is open from 7am on weekdays, 8am Sat and 9am Sun, with Dr. Kluger’s open daily from 5pm. You can reserve yourself a table HERE.