He came to London when he was 22 speaking barely any English, and planning on merely passing through. But upon seeing the energetic theatre scene here, he fell completely in love and felt compelled to get involved. He learned the language by listening to Shakespeare audiobooks. He put on plays in pubs. He opened a theatre in Southwark. He lives and breathes the stage. And in the year 2000, he founded Arcola. 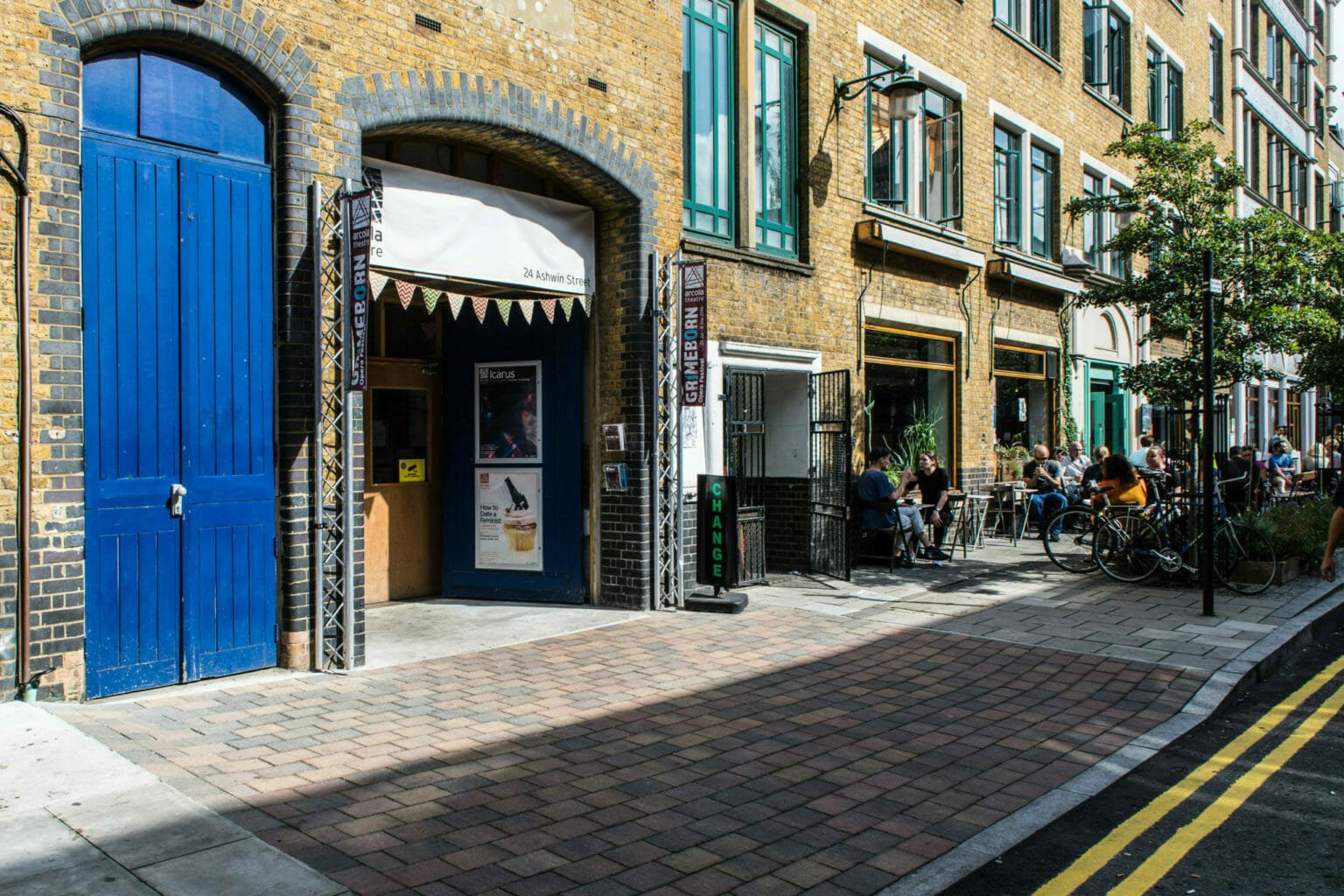 It’s all housed in a former textile factory in Dalston, and it presents plays, operas, and musicals featuring the full spectrum of established actors & up-n-comers. The magic all takes place on a pair of simple little studio stages that are both surrounded on three sides by the audience, and are both highly adaptable to suit different productions – Little Miss Sunshine, The Sweet Smell of Success, and The Factory Girls are just a coupe of standouts. And just to add to all that perforative jazz, there’s also a surprisingly large bar & cafe which hosts frequent live music nights. 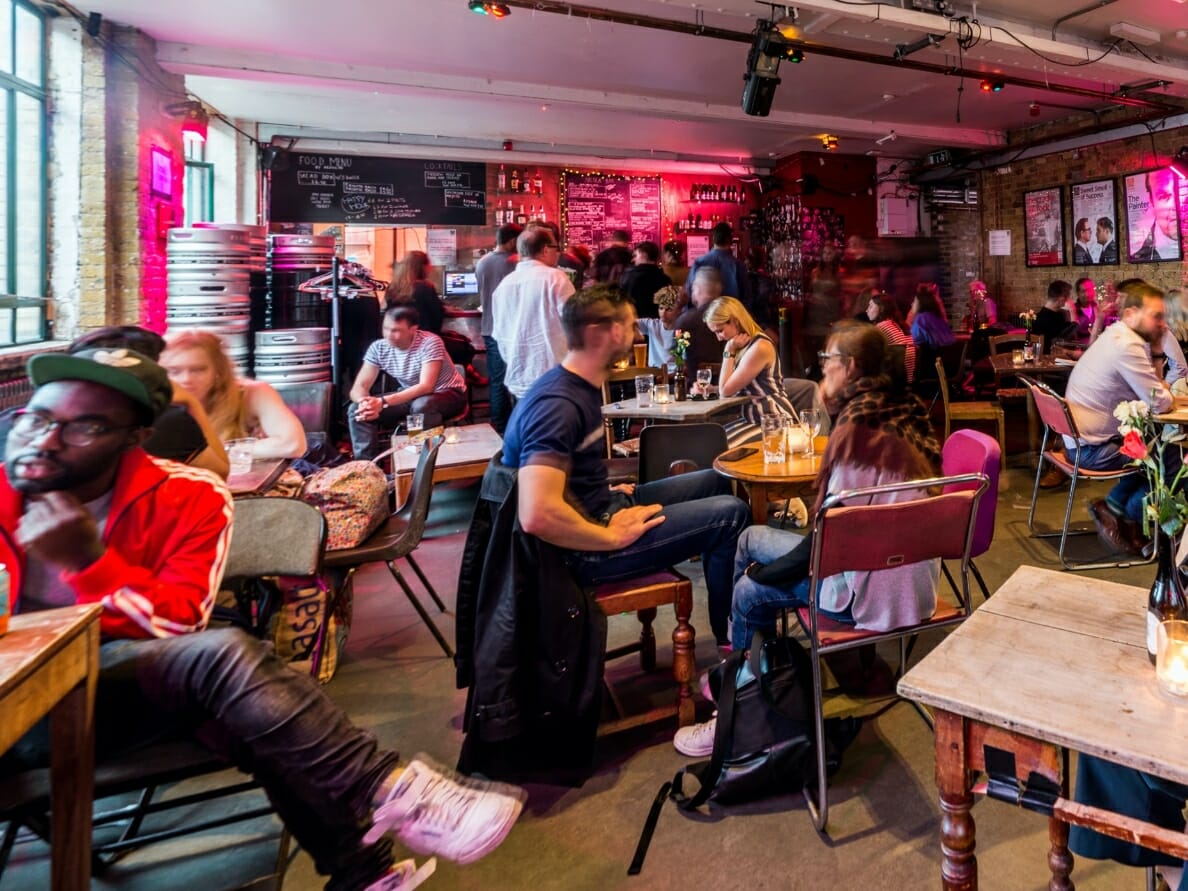 Everything they do is geared towards pushing boundaries – it’s the first theatre to aim to be carbon neutral (the entire top floor is dedicated to developing and marketing hydrogen fuel cells), the first to have a 50-50 male-female split in key creative roles, and the first to have a ‘pay what you can’ scheme every week, to encourage those on tighter incomes to see the plays.

And as for Mehmet? Even with his feverish work constantly upgrading & renovating the theatre as well as producing & directing shows, he still acts occasionally on stage & screen. His last role was opposite Tom Hanks.

NOTE: Arcola Theatre is open Monday to Saturday, with seats ranging from £12-£30 (unless it’s Pay What You Can Night). You can see the full lineup and get tickets right HERE.

Making a night of it? Take at look at our guide to Dalston’s best restaurants.