Want to hear a joke about strong booze? 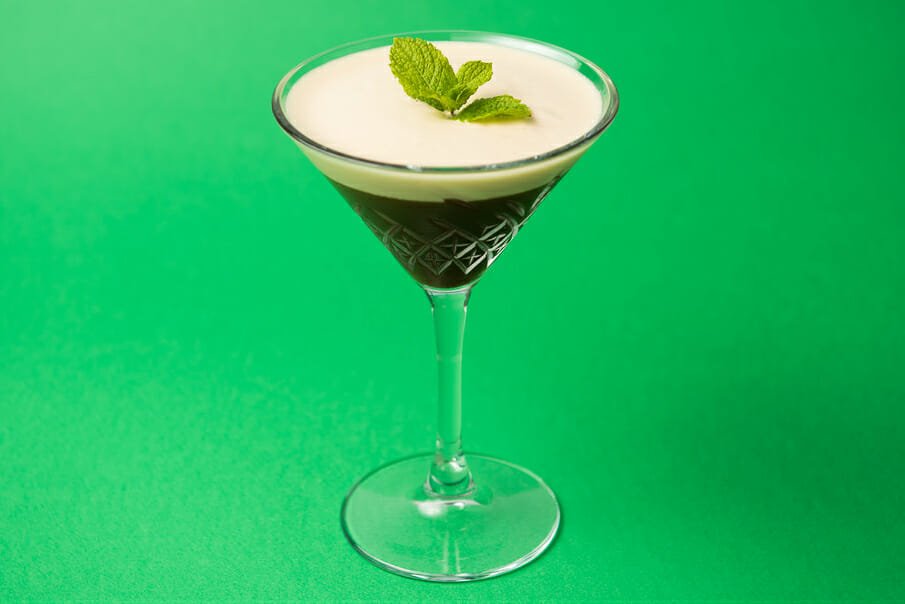 After a quintet of pop ups vending twists on the classic cocktail, all of which went down extremely well (apparently, all told they served some twenty thousand cocktails), they’re returning with their most popular concept so far: bottomless espresso martinis.

They’ll be taking over a New York gallery-inspired space next to Tate Modern for one day only. They’ve got an all-new line-up on the menu, too. Alongside the original recipe classic, you’ll also get a citrussy number, their long-perfected salted caramel version, and a Ferrero Rocher Espresso Martini. They are truly spoiling you. 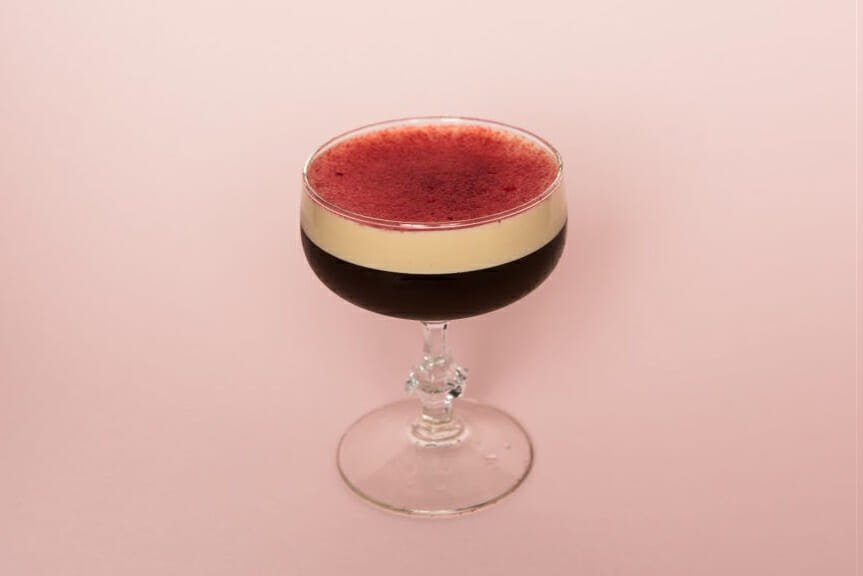 The idea is pretty simple: tickets cost £35, and you’ll get 1hr 30mins to drink as many of those cocktails as you’d like, bopping your head to the resident DJ. And if that sounds like more caffeine than you can handle, you can go for a ‘New York Specials’ ticket instead, scoring you bottomless Cosmos and Appletinis.

Because as delicious as they sound, sometimes you don’t want the shakes.

NOTE: The Espresso Martini Society will next pop up on 28th August. Tickets cost £35 for 90mins of bottomless cocktails, and you can get them right HERE.

Like coffee & cocktails? Get them both at Bar Termini…