Explore The Cosmos In An Inflatable Infinity Space

FutureFest 2020 | Welcome To The World Of Tomorrow

The best way to predict the future is to create it.

For instance, we predict that in about two seconds you’ll be thinking about a blue elephant.

See? It works. And this is the rationale employed by Nesta, an ‘innovation foundation’ who exist solely to usher us into a brighter future by supporting the boldest of visions, and answering the biggest of questions – how can the planet sustain us? What will Alexa do with your biggest secrets? And what kind of cool stuff interactive experiences, performances, and talks should we pack into Tobacco Dock this March for FutureFest 2020?

Actually, we can field at least one of those. 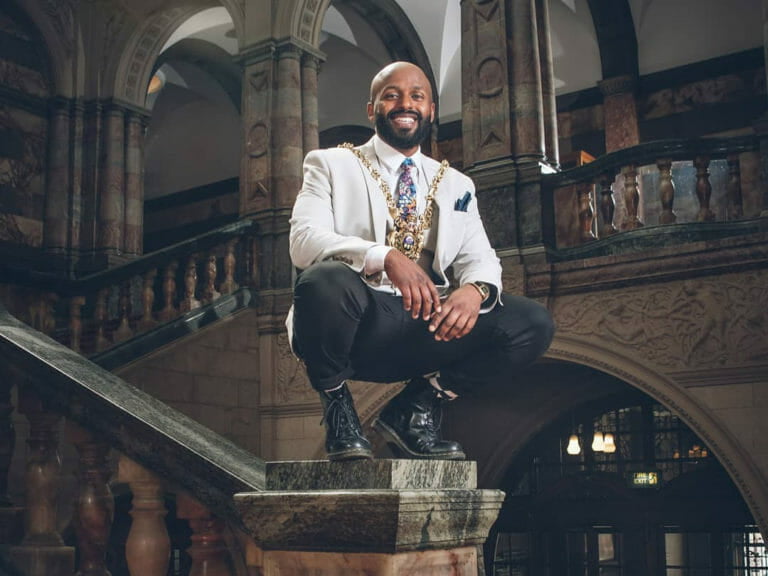 And for two, there’ll be the installations, which will include:

And there are many more besides, as well as food & drink, and the Lates, which promise to set a series of inspiring talks & installations in venues from “a maze of underground tunnels to a rooftop urban jungle”.

We predict you’ll enjoy it.

NOTE: FutureFest 2020 has been postponed until London gets back on its feet (sadly they didn’t predict that). You can find out more HERE.

Like futuristic stuff? Grab a drink at The Grid…