Our Vote On The World's Best True Crime Podcasts

We’re all locked away in our houses.

Some of us alone.

So what better time to catch up on all of the finest true crime podcasts?

And no – before you worry – our first suggestion isn’t Serial. We’re aware you’ve probably listened to that. We do, however, suggest the story of a former neurosurgeon, branded ‘Dr Death’ after maiming and, at points, killing a total of 33 patients. Also a missing Georgia beauty queen, whose unidentified killer comes forward and confesses as a result of the podcast.

And, well, they’re just the beginning.

To Live And Die In LA 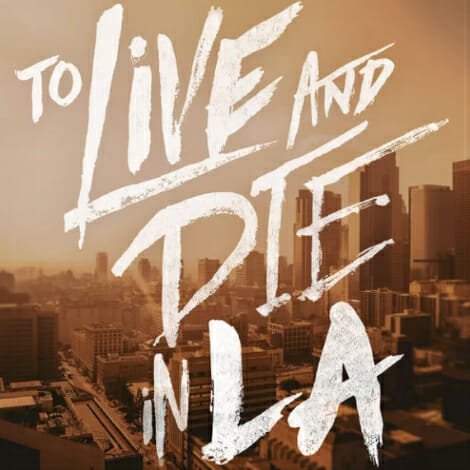 Early in 2018 Adea Shabani, a 25 year-old aspiring actress, mysteriously disappears from her Hollywood apartment. Her family are desperate, and turn to journalist Neil Strauss for help. The podcast starts, real-time, a matter of days after Shabani goes missing. There are no leads, and Strauss – alongside a private investigator hired by the family – is seemingly the only hope. There are firsthand interviews with Shabani’s family and friends, as well as a number of the suspects. Strauss also puts himself in a number of unpredictable, potentially very dangerous situations, eventually blowing the initial story totally out of the water.

Up And Vanished (Season One) 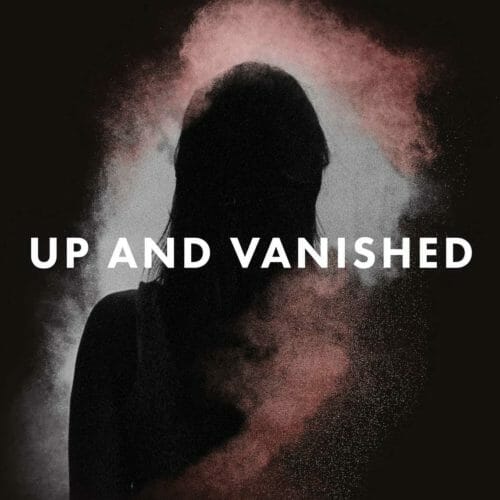 Here we follow the story of Tara Grinstead, a Georgia high school teacher and former beauty queen who vanished after a friend’s BBQ back in 2005. The case was cold for eleven years, until filmmaker Payne Lindsay decides to pick it back up in a podcast series that ends in an unexpected confession from the killer. 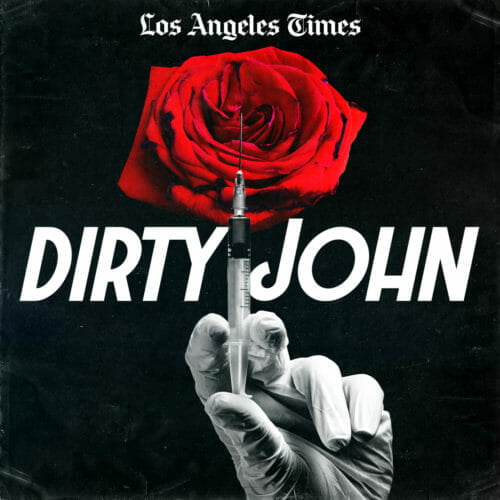 You’ve probably heard of Dirty John since Netflix adapted it into a TV series. However, for anyone who hasn’t, there’s also a podcast, which is undoubtedly a lot better. It tells the story of Debra Newell, an interior designer and mother of two, who ends up meeting a man called John Meehan (‘Dirty John’) online. She quickly falls in love with him, but her children aren’t convinced. Also, none of his stories seem to add up. It’s creepy because it feels so close to home, what with so many of us meeting people online nowadays. Plus it’s just a totally wild story, full of twists and turns – emotional manipulation; deceit; and eventually death.

Casefile is an Australian podcast, with each episode focusing on a new case. The narrator, who remains anonymous, will definitely split audiences, as he’s a touch monosyllabic. Although, if you, like us, enjoy falling asleep to this kind of stuff, that’s not necessarily a bad thing. It also takes a little less investment than others, and whilst some of the cases are now cold, a lot of them end in an actual conviction. Plus, there are quite literally hundreds of episodes, so you don’t need to worry about running out.

They Walk Among Us 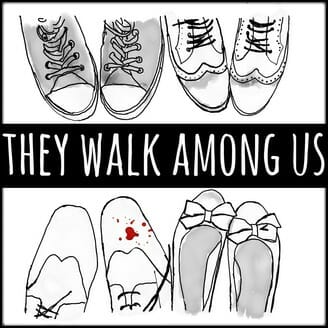 Similarly to Casefile, each episode of They Walk Among Us is dedicated to a new crime. Although this time they’re all based in the UK (dun dun dunnnnn…). It’s got a real this-could-happen-to-any-of-us feel to it, and yet many of the cases are utterly surreal and shocking. 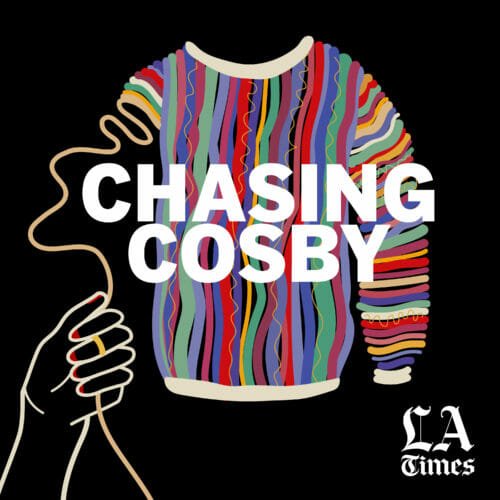 It’s a chilling look at the rise and fall of ‘America’s Dad’ Bill Cosby, hosted by investigative journalist Nicki Weisensee. Long before Cosby’s conviction, Weisensee dedicated 15 years of her life to listening to and recording the stories of his victims. And this podcast is no different. With first-hand accounts from the likes of Andrea Constand, Tamara Green and Lili Bernard, Weisensee makes sure to put the women first, whilst also trying to find the answer to hugely significant, universal questions such as how many people knew about the abuse and chose to stay quiet, and the role of power and money in helping men like this get away with such horrific crimes. 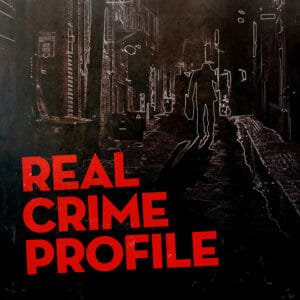 This one’s a little different, in that it’s actually three professionals working across both real life and fictional crime, discussing other high-profile podcasts and/or documentaries. Jim Clemente (a former FBI profiler), Laura Richards (a criminal behavioural analyst and former New Scotland Yard), and Lisa Zambetti (the casting director for CBS’ Criminal Minds) come together to share their opinions on things like the Aaron Hernandez doc, Don’t F**k With Cats, The Keepers, The Disappearance Of Madeline McCann and so many more. They also use their use their incredibly unique skillset to profile behaviour and come up with theories of their own. 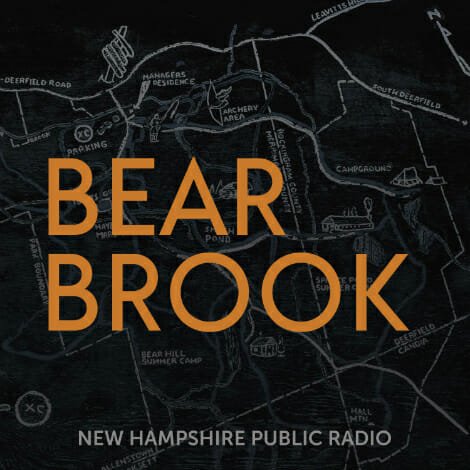 Hosted by journalist Jason Moon, Bear Brook tells the story of four bodies, found in two barrels, 15 years apart. The case is cold when Moon picks it up. In fact, investigators are yet to discover the identity of three out of four of the victims. However across the duration of the podcast new clues turn up, and the police also discover a new, revolutionary DNA technique that will not only change the future of similar cases, but also that helps bring Bear Brook closer to a resolution.