And it just so happens that whoever founded it conveniently decided to put it smack bang in the middle of a bunch of great road trip destinations, all two hours away by car. 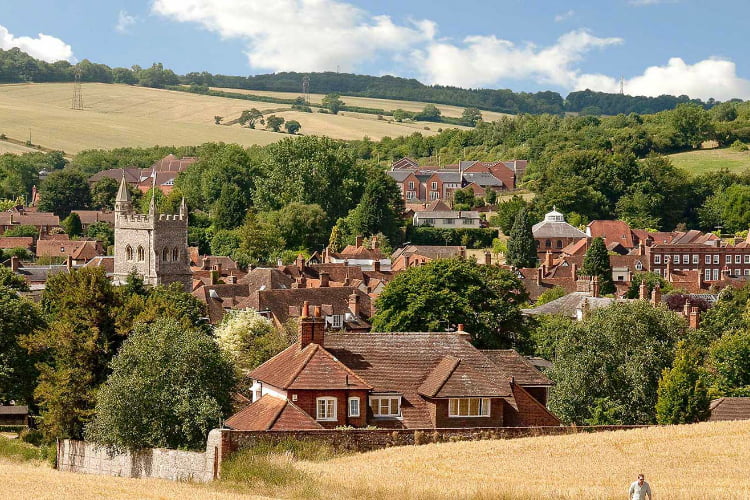 This mind-bogglingly cute little chocolate box town is where much of Four Weddings and a Funeral (and a dozen other films) was shot.

How far are we talking? It’s literally on the tube network, so, not very far. About an hour-ish from central London, and it’s an easy drive.
– 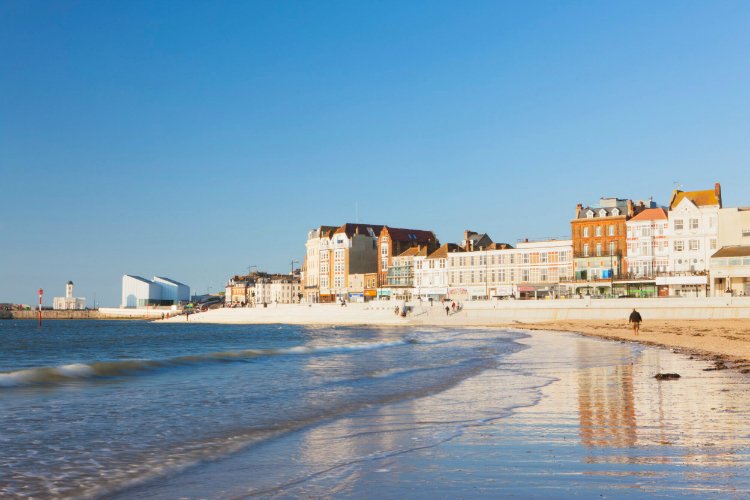 In 2011 Margate became home to the Turner Contemporary art gallery, which in turn provoked a wider refresh. Their renowned theme park Dreamland under went a £25m revamp, and new cafes, restaurants, and boutique B&Bs starting popping up throughout town. The beach is big, and sandy, and you can walk the Viking Costal Park to nearby Botany Bay.

How far are we talking? It’s about an hour and a half by train from St Pancreas. Or a two hour drive from central London.
– 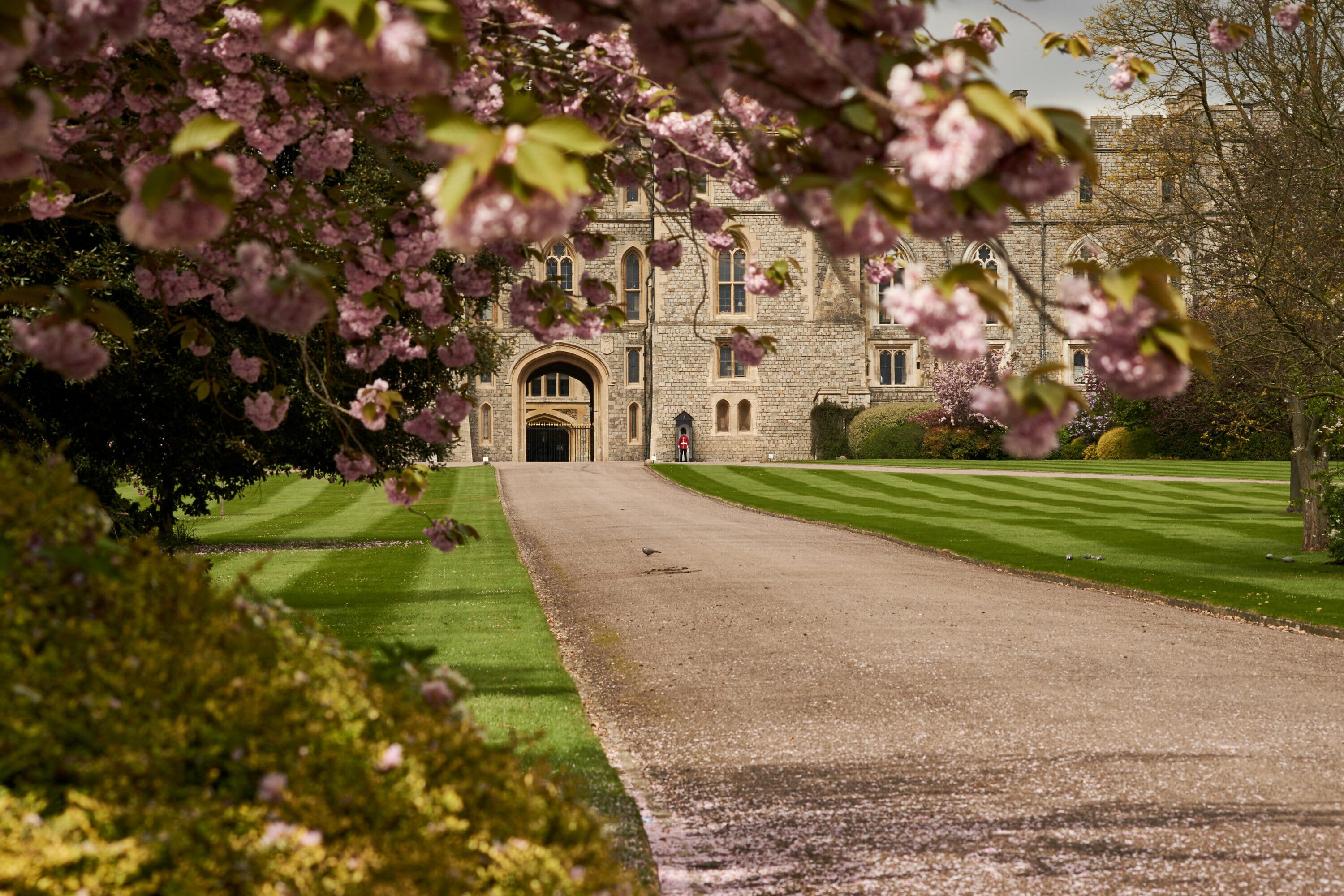 So, obviously the big draw here is Windsor Castle, but there’s a lot going on here besides. Like the 4,800-acre marvel that is Windsor Great Park, complete with a vast three-mile-long thoroughfare lined with trees. 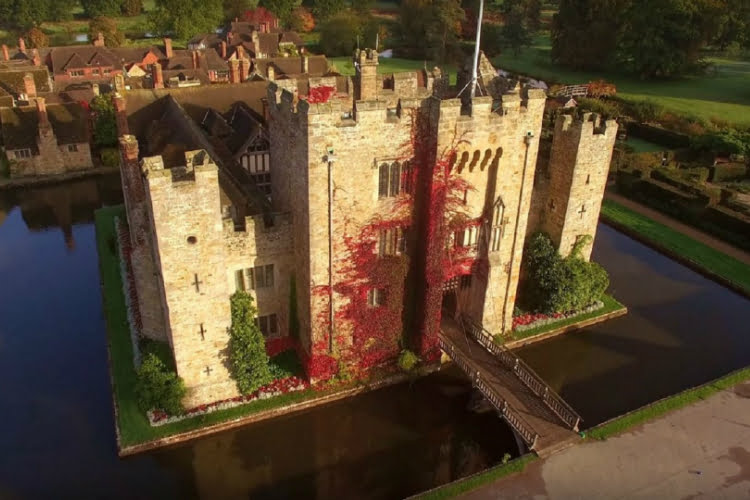 Built in 1270, this was Anne Boleyn’s childhood home, and it’s been amazingly well preserved since then. There’s regular jousting, festivals, oh, and it has its own water maze, with step-boards built on a lake.

How far are we talking? An hour by car.
– 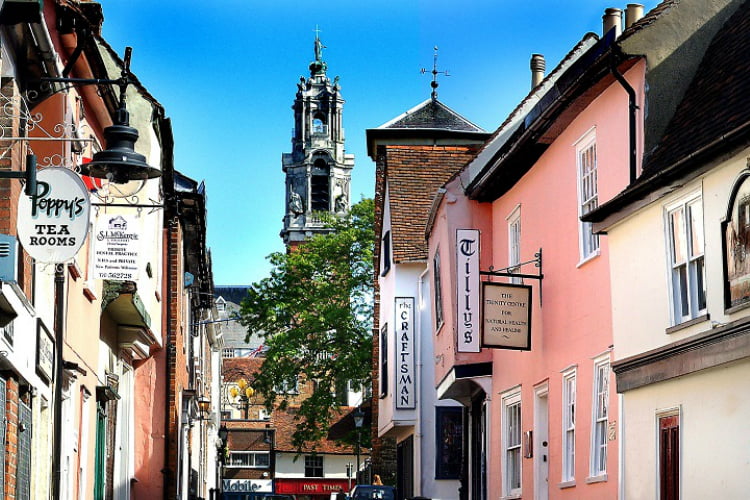 It’s literally Britain’s oldest recorded town. In fact, it used to be the capital city (presumably on account of it being the only city), so you’d technically be going from one capital to another. 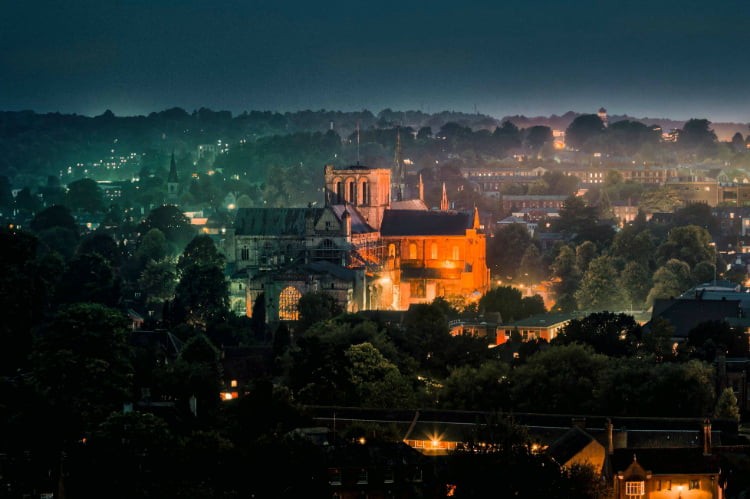 If you like fancy architecture, then Winchester Cathedral, Winchester College (they claim to be the oldest school in the UK), and Winchester City Mill would all like a word. 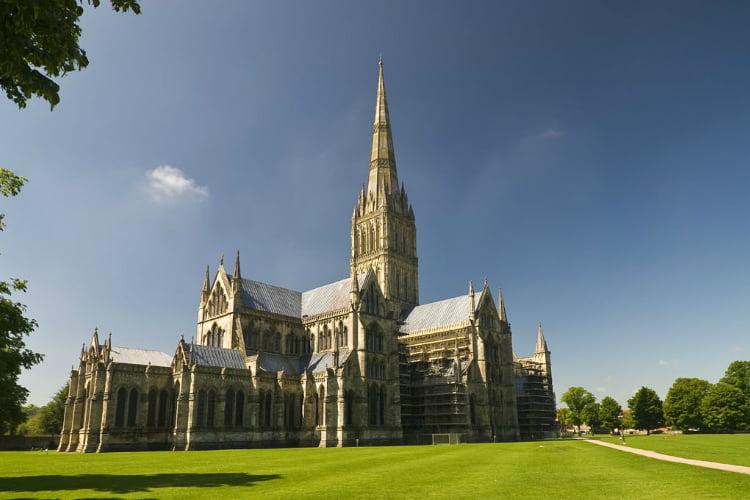 Yes, we all know about Stonehenge. And frankly, it’s getting a little old. But Salisbury also has other stuff, you know, like a cathedral boasting Britain’s tallest spire. 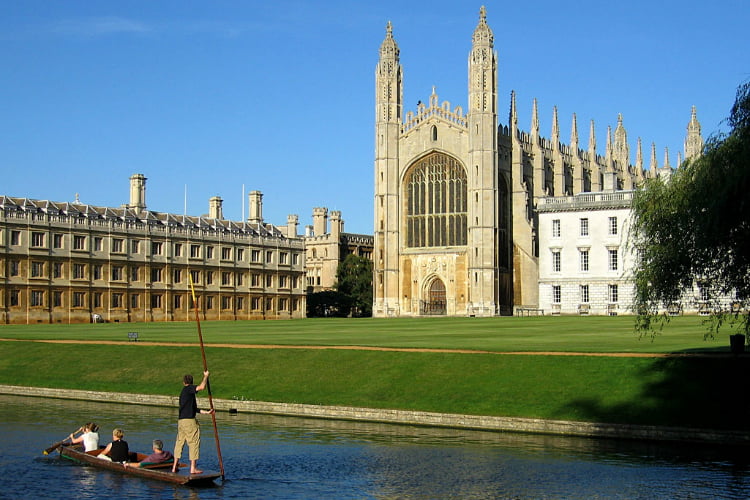 Slightly smaller than Oxford, its spiritual sibling, Cambridge gets a double-first in jaw-dropping architecture. 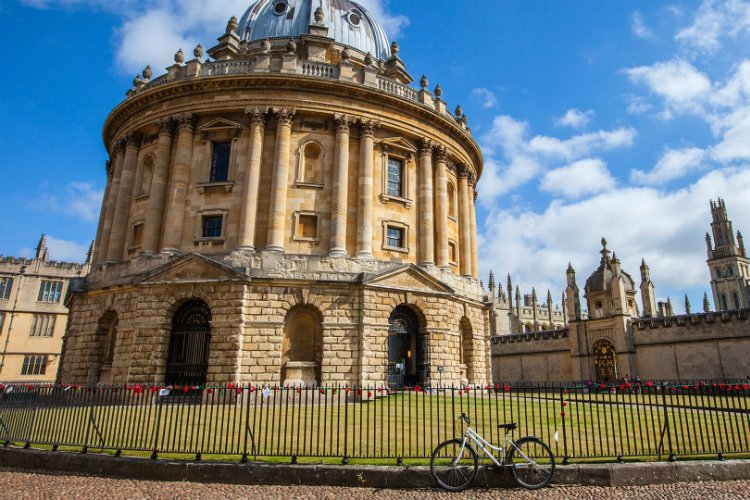 Slightly larger than Cambridge, its spiritual sibling, Oxford gets a double-first in jaw-dropping architecture.

How far are we talking?  2hrs by car. And while you’re there you’re only a stone’s throw from,
– 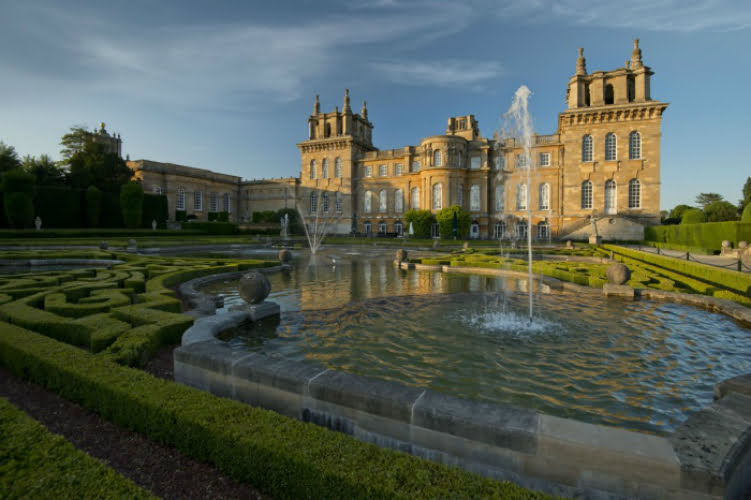 If you like seeing where world leaders who helped save civilisation itself from the Nazi menace during the ’40s grew up, then look no further than Blenheim Palace. 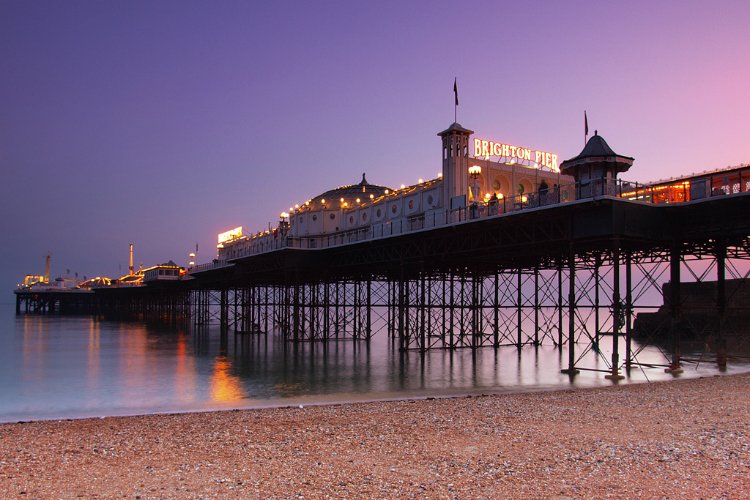 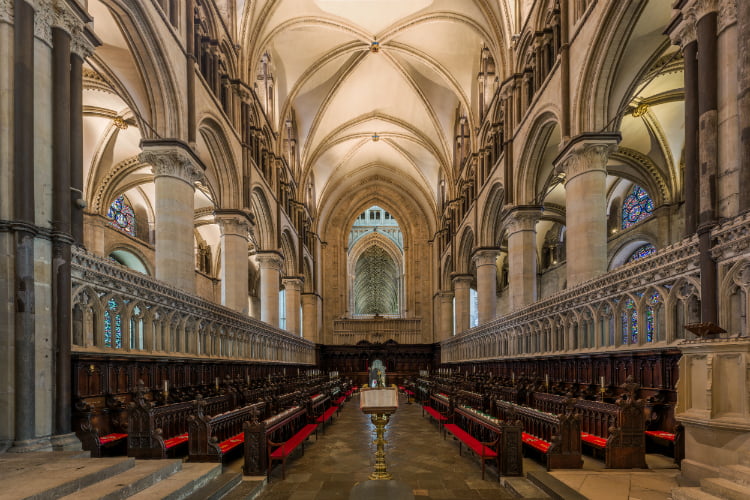 Home to a little thing called Canterbury Cathedral that people literally make pilgrimages to. You should consider making one yourself.

How far are we talking? 90mins by car. And while you’re there you can visit…
– 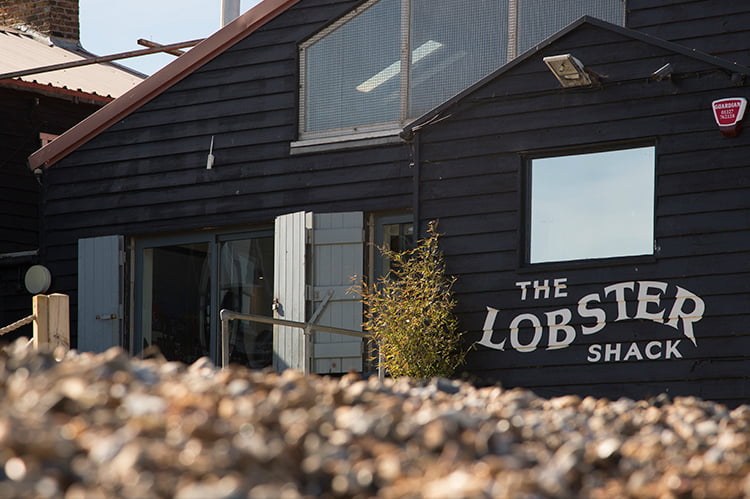 As seaside day trips from London go, Whitstable is tough to beat. They’ve got fresh oysters sold on the beach, and what a beach it is… 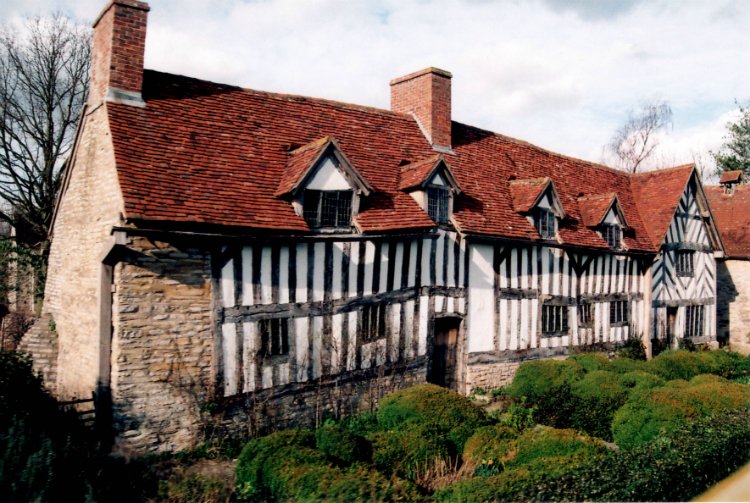 Birthplace of William Shakespeare, it’s safe to assume that this sweet little town is at least a little bit inspiring. 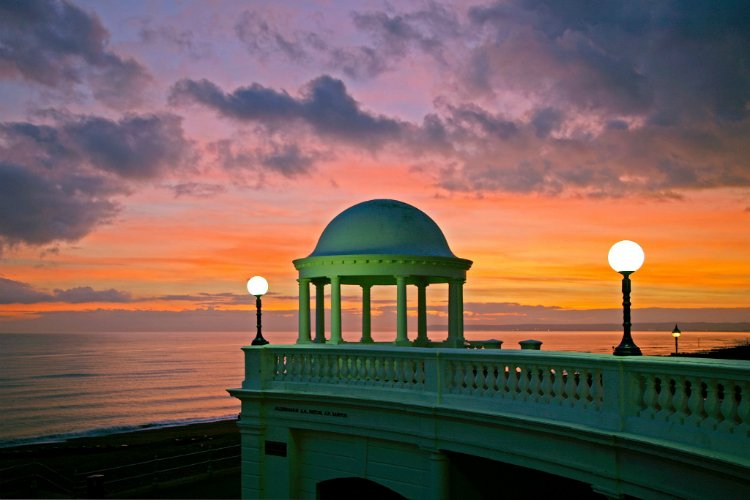 This gorgeous little seaside town has both Tudor cottages, and the famed modernist De La Warr pavilion. Grab a bench and look out over the channel.

How far are we talking? Roughly 2hrs by car (depending on traffic).
– 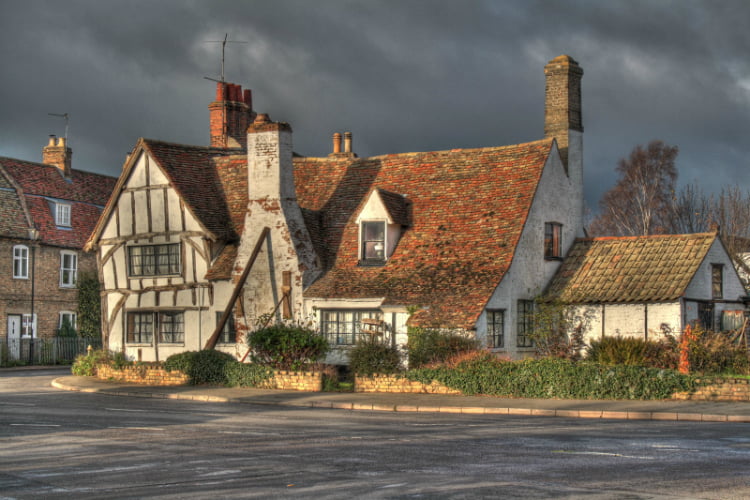 Chartered by King John in 1205, this town is filled with comparatively cutting-edge Tudor houses. Also, Oliver Cromwell was born here, and they have the only museum to him, literally anywhere. 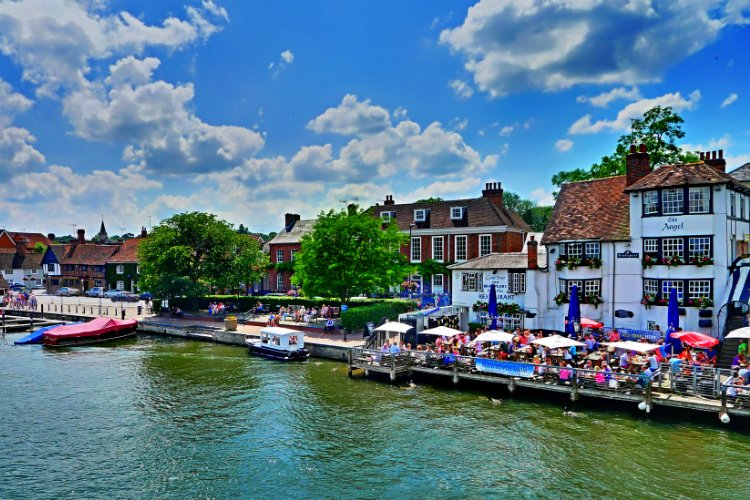 If the name rings a bell, it’s because they have a regatta here every year in which Oxbridge students race each other on the Thames. 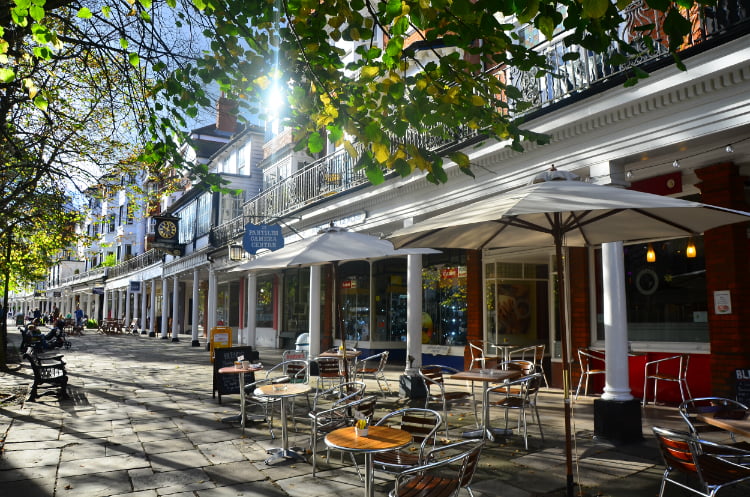 Okay, so there are tons of London workers who visit Tunbridge Wells every day, you know, to go home. But for those who don’t, you’re missing out on one of the great destinations for day trips from London, thanks to its gorgeous Pantiles arcade, some stunning parks, and the restorative waters known to cure any 18th century disease. 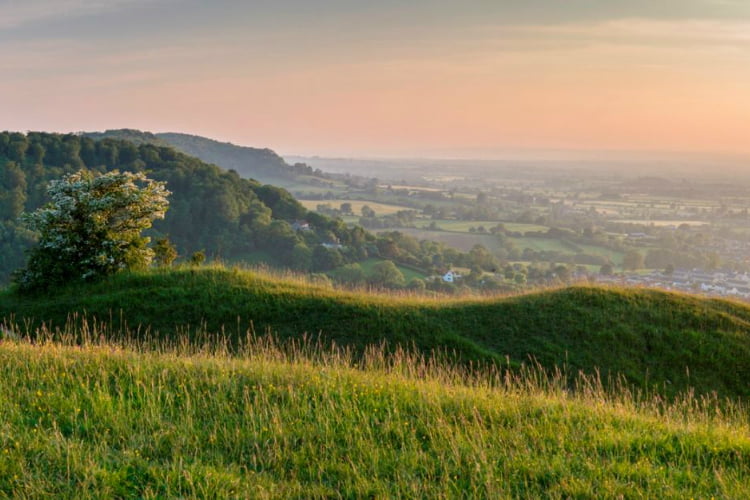 So, this one’s a biggie – it’s 800 square miles. But apparently every inch of those miles looks stunning. If we were a betting publication, we’d put money on the fact that the term “rolling hills” wasn’t invented here.

How far are we talking? 2hrs by car if you hustle… 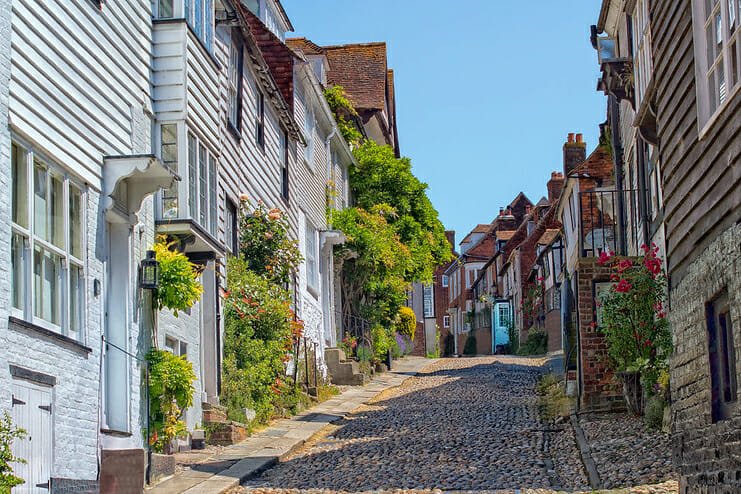 A quaint cobbled town in East Sussex, Rye offers up everything from up-cycled furniture shops and timber-framed inns for boozing, to ancient moated castles and long beach walks along nearby Camber sands.

How far are we talking? An hour and fourty by car

Looking for something to do IN London? Look no further than our guide to the Best London Walks…