Restaurants have been closed.

It’s been rather hard to swallow.

But at last, London is tentatively dipping its toes back into the lush waters of the dining world. Mostly by opening up alfresco and – in the case of JOY – at a place where you literally can dip your toe into the water too.

JOY comes to us from Stevie Parle, the eminent restaurateur behind Craft London and Pastaio. You’ll find it along the canal just north of Portobello Road on the former site of Dock Kitchen (which Parle himself used to run). Here, by the water’s edge, him and the team have filled the banks of the canal with literally a thousand vibrantly colourful dahlias, which were “destined for the compost” after the Hampton Court flower show was cancelled. Amongst the blooms you’ll find: 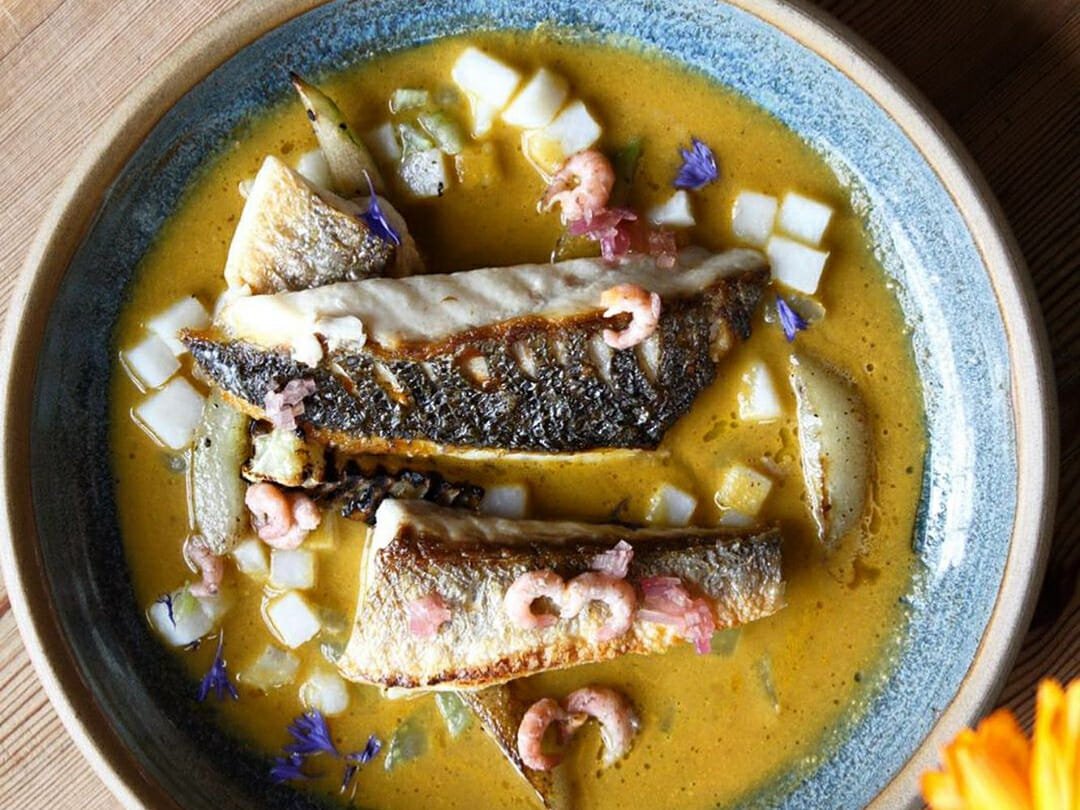 Flora – a new outdoor restaurant. It’s a classic Stevie Parle joint, serving a daily changing blackboard menu of seasonal Anglo-Italian fare. Expect the likes of red prawns with burned lemon & marjoram, some Fosse Meadows chicken stuffed with ricotta & ‘nduja, lobsters with lardo & rosemary, and T-bone steaks. The desserts are on another level, too: strawberries with triple cream and daliah. Egg yolk & chocolate cookies. Fig leaf ice cream. A 4-person American Pie. You can even get a single “perfect peach”.

The Goods Shed – a farm shop, drawing from the same suppliers that fill out the menu. You’ll find everything from vegetables pulled out of the ground that very morning in Kent, to day boat fish, traditionally reared pork chops, interesting Kentish cheeses, and a lot more.

The Bottle Shop –  it’s a, er, bottle shop with shelves filled by the folks at Uncharted Wines and Biercraft, whose wares will also be powering the standalone bar outside. 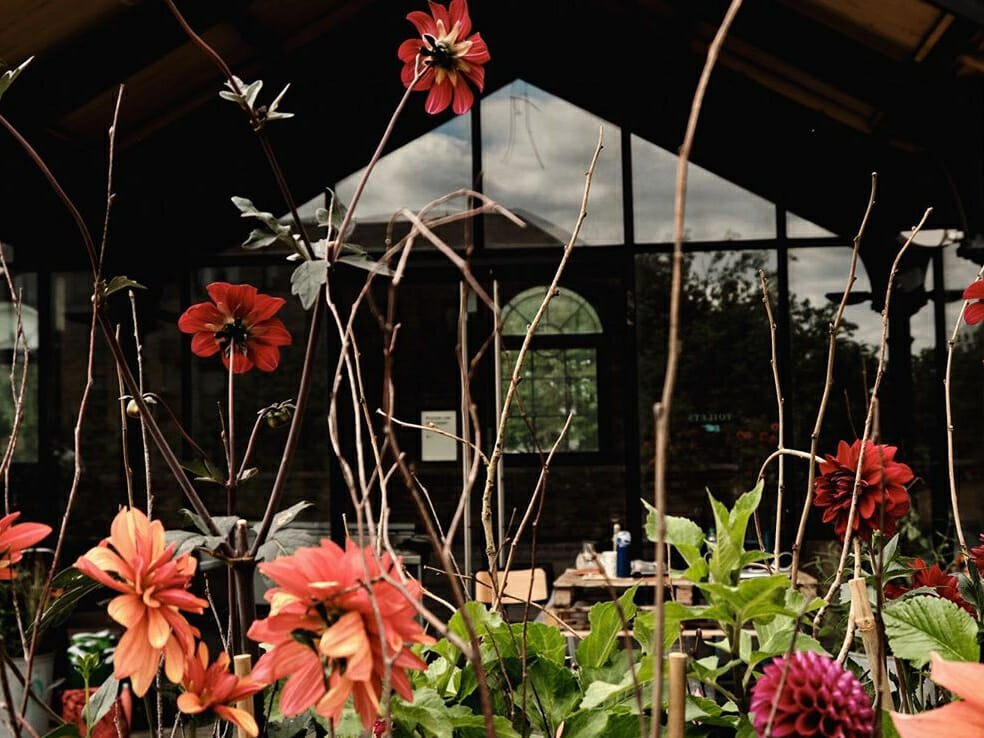 The Honey Store – Stevie Parle has relocated a few of his own hives in order to make the most of the very bee-friendly dahlias. Thanks to the lockdown, there’s now a surplus of honey from the nation’s favourite pollen-mules, and Stevie’s going to try and sell as much of it as he can right here.

And last but not least, should you dine at Flora, you can also add an optional veg box to your bill which the team will donate to a local charity. If you fancy feeding your soul a little, too.

NOTE: JOY cuts the ribbon on Friday 31st July, and will be open Wednesday to Sunday. It’s free to drop in, and you can book a table at the restaurant at Flora at their website right HERE.

There’s a lot more where that came from… check out our guide to London’s reopened restaurants.

Things To Do Ended Fitzrovia