Good restaurants and good artists frequently do the same thing.

Draw a lot of people.

So when the two combine their powers, great things can happen. And it just so happens that The Whitechapel Gallery has recently installed a talent-filled restaurant called Townsend.

It’s headed up by director Nick Gilkinson (previously of Anglo) who’s bussed in Joe Fox (ex-Head Chef of Petersham Nurseries) to do the cooking. The space they’ve got is a warm assortment of brown hues bought out by wooden walls, tables, chairs, floors …basically everything’s wooden. Except the leather banquettes. And the cool, carafe-like lights dangling from the high ceiling. 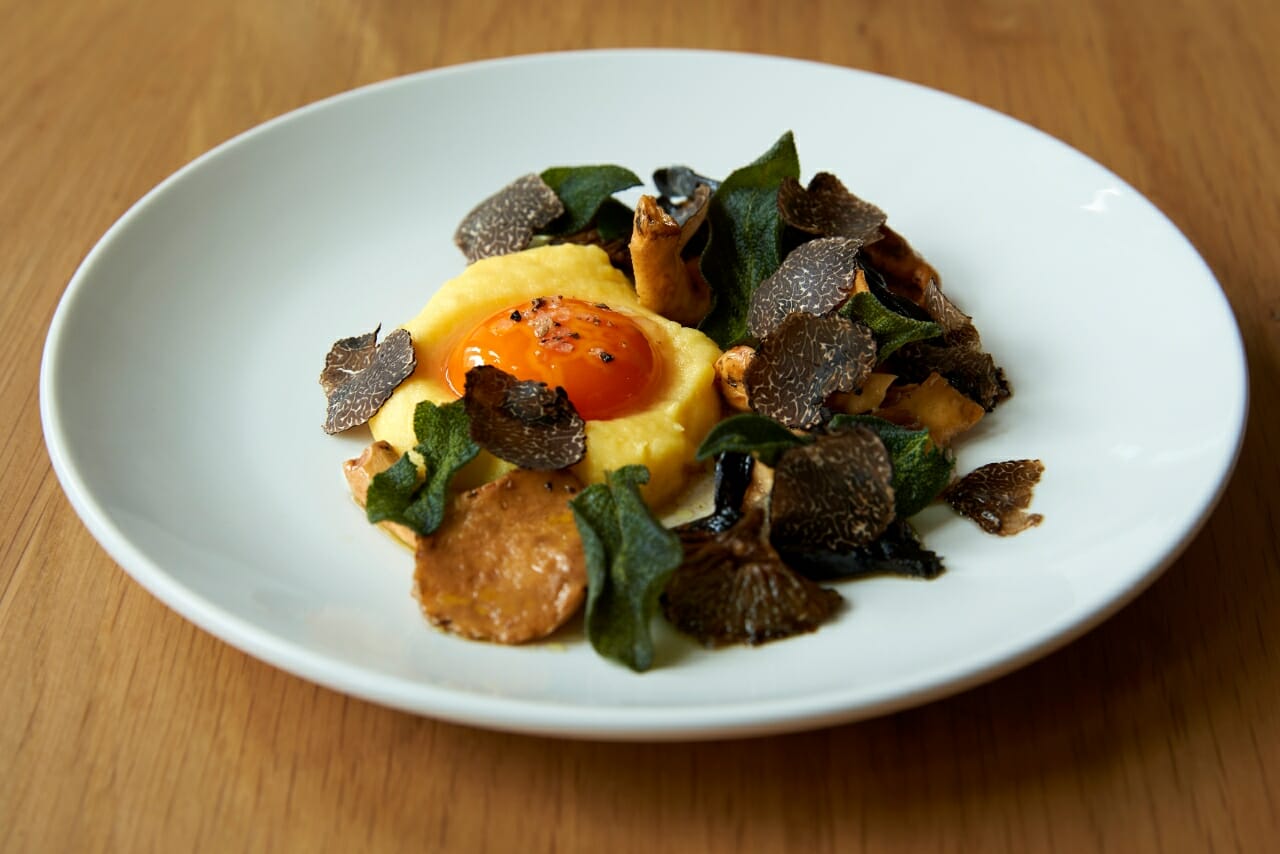 The food that’s coming out of the kitchen is all thoroughly British, with the likes of rich bacon scones with goats curd & chives; and some ridiculously smooth fried Wensleydale draped with heather honey and smoked chilli acting as the smaller-size dishes.

The larger stuff includes some roast pheasant with parsnip hash & Cornish leeks; and a sharing-size haunch of venison with ale-cooked baby onions. And for dessert? The Britishness marches on with poached Yorkshire rhubarb and rosemary shortbread and clotted cream; and a selection of Neal’s Yard cheeses. 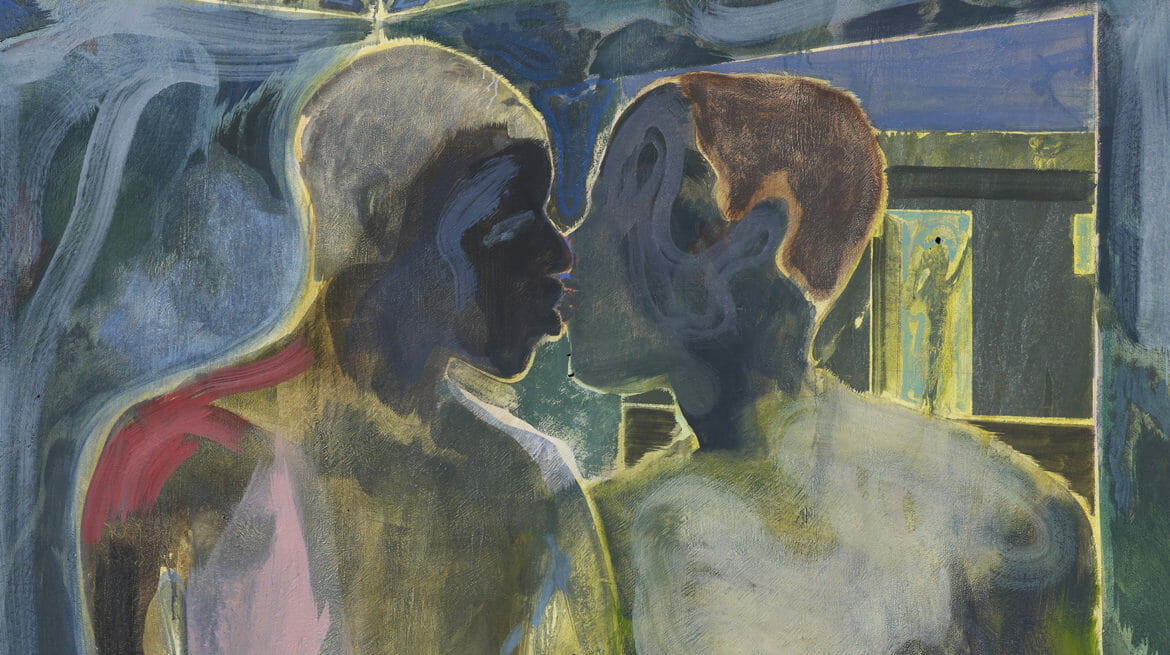 And if you fancy catching a show while you’re there? The restaurant’s official launch coincides with the start of a new show. Radical Figures will show off paintings made in the new millennium, from artists with a powerful voice and a healthy penchant for social & political subtext. You can expect works from artists like Daniel Richter, Cecily Brown, Tala Madani, Dana Schutz, and Nicole Eisenman, all of which will be variously primal, funny, exuberant, and scary.

Expect them to draw a crowd.

NOTE: Townsend is open for lunch and dinner, Tuesday – Sunday. You can find out more, and book a table at the website right HERE.

Like your food with a side of art? Try Sardine (from Stevie Parle’s protégé, Alex Jackson) at Parasol Gallery.