Film: undoubtedly one of the greatest forms of modern art, enveloping you in captivating storylines, transporting you through time and space, and opening your eyes to the lives of others.

But sometimes, the characters can seem so… two-dimensional.

This new strand of film-making is becoming increasingly popular as VR becomes more accessible (and less weird and jerky). And it just so happens that you can experience it for yourself when the BFI London Film Festival rolls back into town this October.

Aside from the traditional week-long celebration of the genre – featuring exclusive screenings, director Q&As, panel discussions and more – the BFI will be hosting its Expanded programme for a third year, highlighting the most exciting filmic works making the use of AR, VR, mixed reality and 360º cameras. 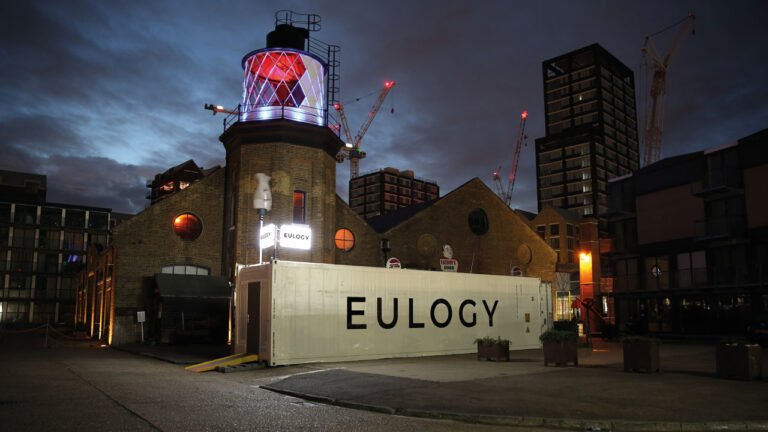 It’s taking place across three venues around the Southbank: the BFI itself, the National Theatre, and the industrial railway tunnels beneath Waterloo station. In total, there are an impressive 19 different experiences on offer, including:

It’s no coincidence that so many of these pieces have social, political or environmental angles to them – by literally placing viewers at the heart of the experience, VR film-makers are hoping that we’ll become more empathetic and engaged on modern issues.

Of course, the wider film festival has plenty of other things vying for your attention, too. There’ll be star-studded premieres of brand new films like Matilda the Musical; Surprise Film screenings; and of course a whole roster of ground-breaking new features, shorts and documentaries from critically acclaimed film-makers around the world…

…but this is virtually the best part.

Love cinema? Check out our pick of the best new films to watch this month