“…including the basements of Alexandra Palace.” The Nudge.

The last time you chased a band of mischievous fairies through the subterranean caverns of a 150 year old building in North London… you were probably drunk. But now a troupe of theatrical miscreants are giving you the chance to do it for real.

RIFT are known for taking Shakespeare and turning it unceremoniously on its head, suckering audience members right into the scenes and using odd, frequently unsettling locations. Previously, they’ve performed The Tempest in a shop, Titus Andronicus in a pie & mash café, and Macbeth – for three audiences simultaneously – in a block of flats. Overnight. 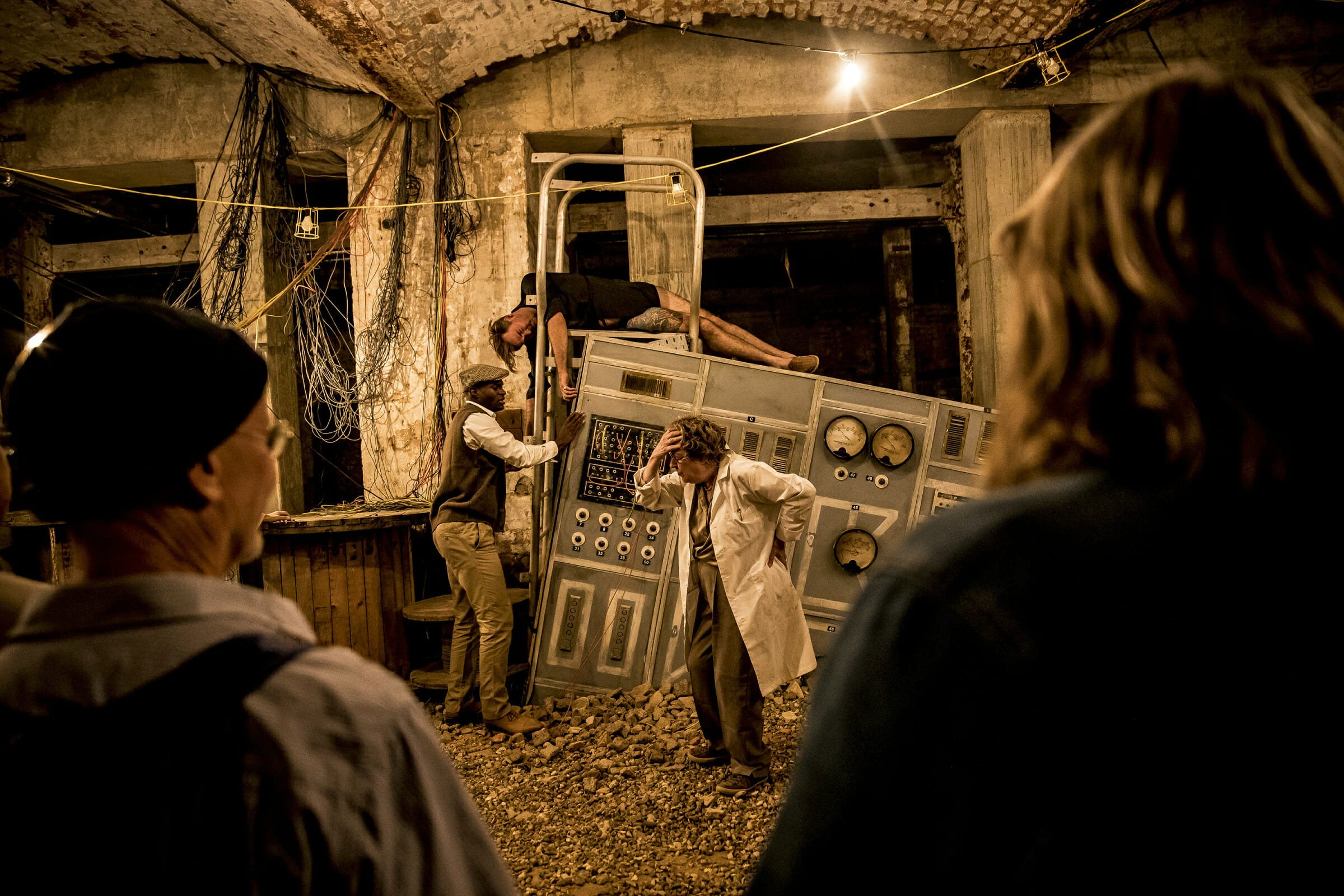 And for their next trick, they’re performing Shakespeare’s comedy, A Midsummer Night’s Dream, in the depths of Ally Pally’s cavernous building. On the eve of the world’s first television broadcast (which really took place there, in 1936), pairs of lovers, fairies, sprites, and precisely one Bottom will flit from room to room, down dystopian hallways and makeshift film studios set up in underground chambers that haven’t been disturbed in years. And you’ll be right at the heart of it, wandering from scene to scene and soaking up the dulcet words of the bard and haunting live music.

“Are you sure
That we are awake? It seems to me
That yet we sleep, we dream.”

NOTE: A Midsummer Night’s Dream runs at Alexandra Palace from 3rd-28th September. Tickets cost £28.50 and can be purchased HERE.

Like immersive theatre? Try something a liiittle different at The Wolf of Wall Street

Things To Do | Barbican

Outdoor Cinema at The Barbican Quirky film screenings against a brutalist backdrop….