…it’s also a bunch of other stuff.

And that ‘other stuff’ will include over 200 different experiences all taking place in a verdant Warwickshire farm over the weekend of July 5th-7th.

Starting with the centrepiece, stage-filling, attention-hogging music, you can expect acts like Lady Sanity, General Disco Procedure, and Vinyl Richie to go alongside more interactive set ups, including the Samba Drumming workshops, the Gospel Bunch, and Acoustaoke (‘acoustic karaoke’) sessions. 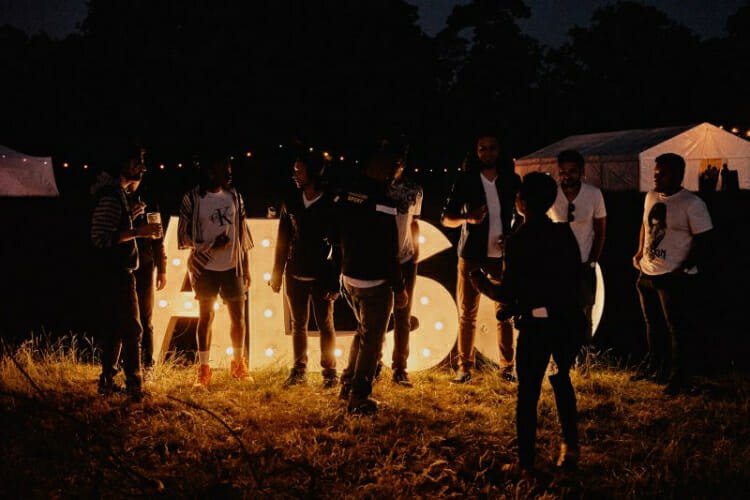 Beyond that, there are:

And that’s not to mention the Pop up cinema, or the glamping hotel, the many kids activities, or the huge banquets they have planned.

Oh, and it’s also a festival.

NOTE: Also Festival takes place from 5th-7th July in Park Far, Warwickshire. You can find out more, and get tickets at their website right HERE.