Dinerama are holding a 4th of July, American Independence party.

And they’re enlisting Frank’s RedHot Sauce and French’s Mustard as their, ahem, sauces of inspiration. 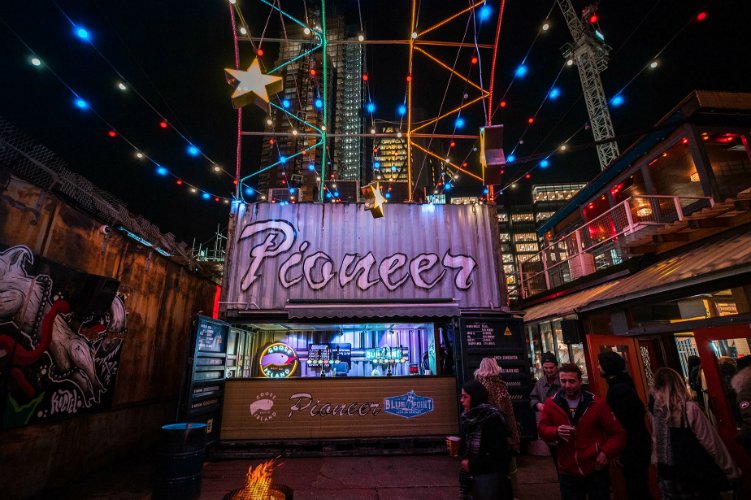 There’ll be American-inspired menu including Babek’s chargrilled chicken thighs, Up In My Grill’s Philly Cheesesteak and Yumpling’s cheeseburger gyozas.

And, in true Fourth of July fashion, there’s going to be a centrepiece wing eating competition, cheered on by a troupe of cheerleaders.

NOTE: Dinerama 4th of July Party takes place, um, on the 4th of July. Tickets cost £12 and include a bottle of pale ale. Get ’em HERE.

Like street food? Check out our guide to the best pop up restaurants in London this month