HowTheLightGetsIn is officially the world’s largest philosophy and music festival.

Really makes you think.  And dance.

But aside from being a perfect opportunity to ask why it takes two to tango, it’s also got a whole lot of comedy, food, workshops, and other stuff on offer too. It’s all going down across a September weekend on Hampstead Heath, where you can look down on the rest of London (we hope only in the literal sense) from their magnificent, tent-filled festival arena. All told, there’ll be 9 stages hosting 70 debates & talks, 40 music & comedy acts, plus round table banquets, several pop up bars, street food, and more. 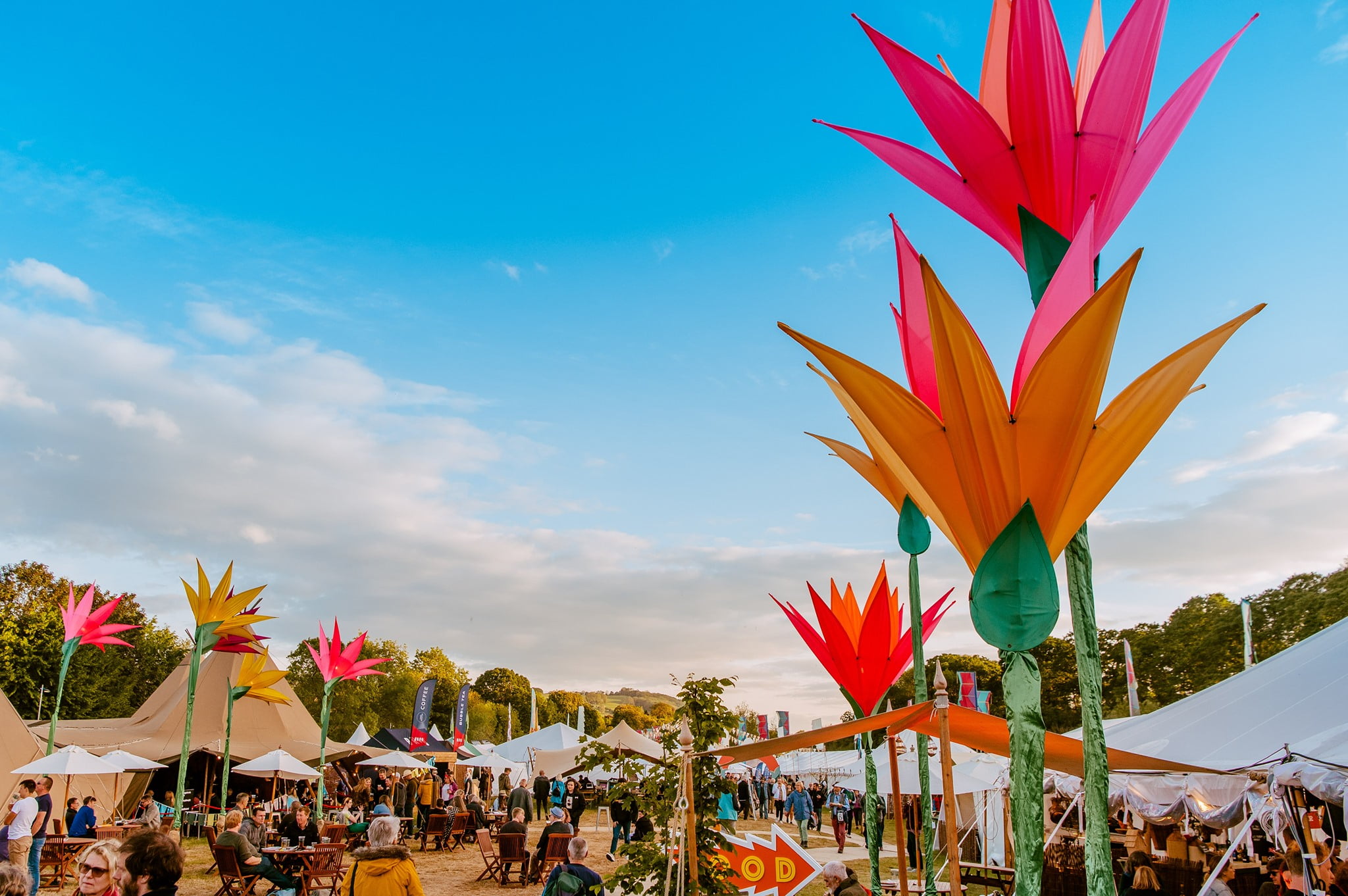 If you want to get personally involved in the intellectual action, there are plenty of debates going down on subjects ranging from “The Eclipse Of The West” to “Memes All The Way Down” (one of which may have something to do with the other). But if all that’s a little too abstract then you’ll be happy to know they’ve brought back their Hat Sessions, which are a series of tangible, hands-on explorations of things like “the meaning in perfumes, delicate sweets and intoxicating drinks”, including a wine tasting workshop from philosopher Barry C. Smith. 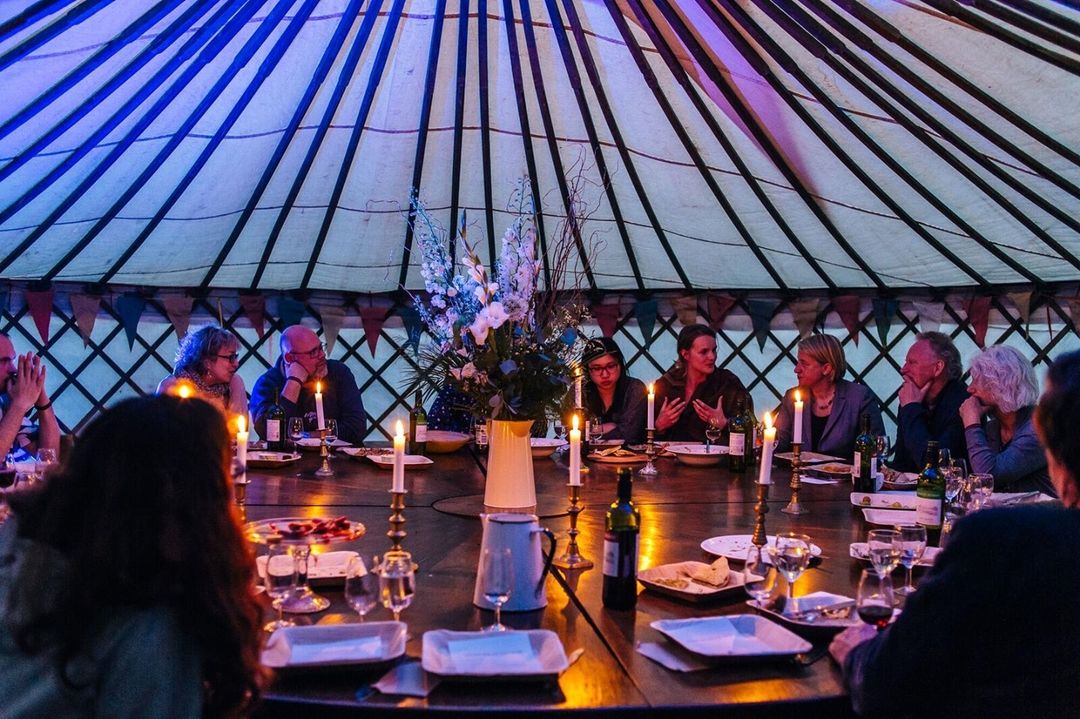 The music side of the think-fest will involve dozens of live acts, including the likes of lively new age blues from Flood For The Famine being rounded out by Pattern Pusher’s energetic disco. And if all that dancing is leaving you in need of food and/or a stiff drink, you can always score something from the many street food vendors, pop up bars, round table feasts, and the Aperol Garden.

Like everything else on earth, the festival had to quickly learn how to fit themselves online last year, and they haven’t put that wisdom to waste. This year you can buy an online only festival ticket, and see everything at a highly discounted rate via your computer. Buuuut if you want to try and recreate the atmosphere too, you’ll need to make sure your computer speakers are turned right up, and your curtains are closed tight.

That’s, uh, how the light gets in.

NOTE: HowTheLightGetsIn 2021 takes place on the 18-19th September in Hampstead Heath. You can find out more, and get a festival pass (Earlybird tickets are £108 right now, online are £18) at their website right HERE.