Technically, we’re all made from stardust. It’s the cosmic matter formed in the cores of stars from which all matter and life on earth is made.

It was only a matter of time before someone named a festival after it.

And that time is now. Because this December, Tobacco Docks is going to fill its 16k sq m space with a huge indoor festival of music and ‘immersive experiences’. This is the festival’s debut year, so the jury’s still out on how well it’ll be organised, but the lineup is pretty solid – and it’s nothing if not ambitious.

Starting with the music, they’ve got three stages (although, one of them is reserved for ‘VVIPs’) with headliners in the main ‘Great Gallery’ space including Artful Dodger; Mike Skinner (AKA The Streets); Shola Ama; SIGMA; and Shift K3Y. Which is pretty none too shabby. 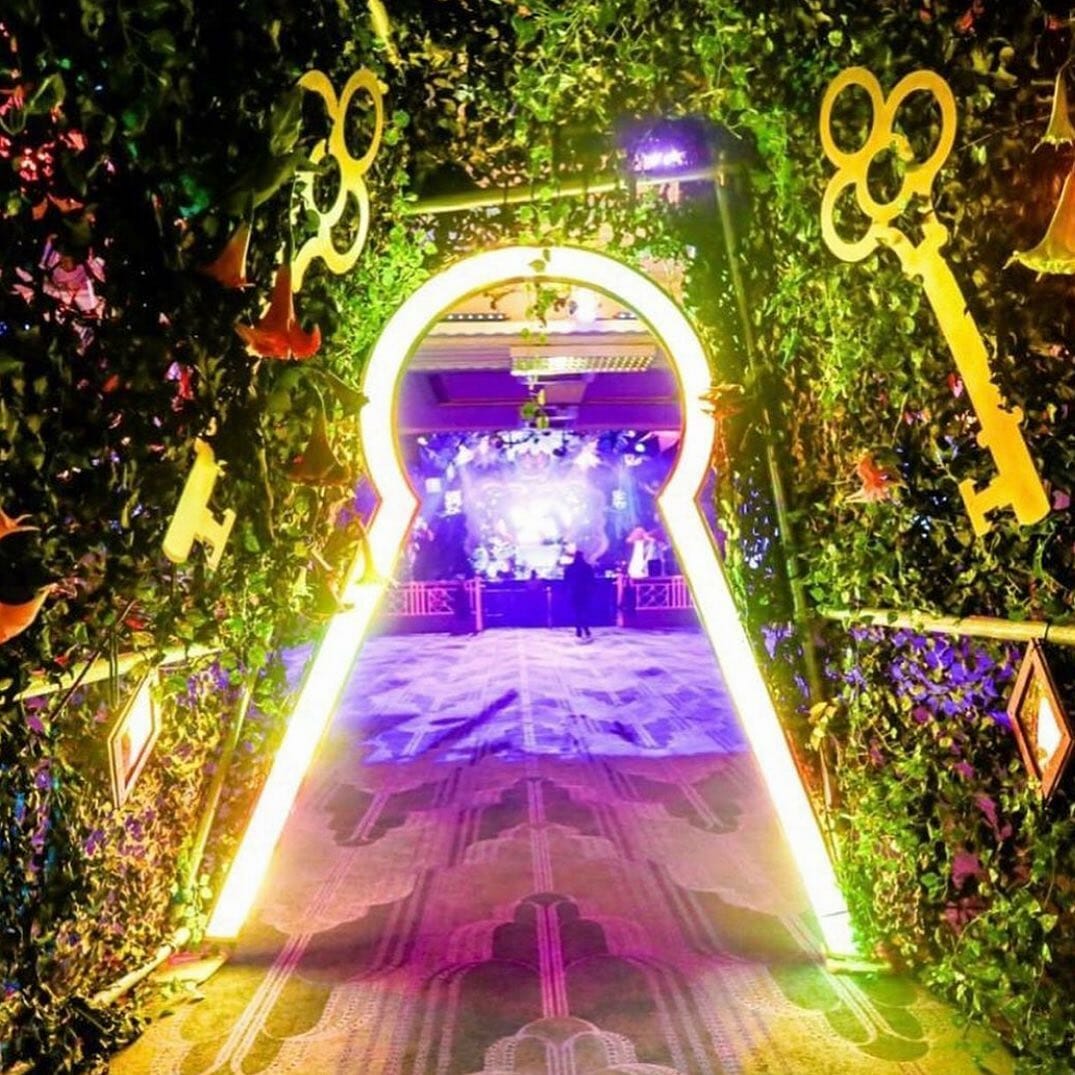 Then there’s the ‘immersive’ element, which may seem like a little bit of a forced label, but that doesn’t stop the lineup being great: the space itself will be dolled up by the team at Visual Architects, who specialise in stunning event decor for eye-popping festivals like Tomorrowland. And they’ve also enlisted the help of the people at the Gypsy Shrine, who’ll be offering “free make up and festive jewels for everyone attending”.

The there’s the roller disco. Yes, House of Dinosaur will be putting on their extraordinary ‘Twisted Time Machine’, in which roller-skated performers will take you through each musical decade of the past 100 years in one seamlessly extraordinary dance.

And if you feel like something more relaxing? Luna Winter Cinema will be on hand with a mini circus show (from Gypsy Disco) before screenings of Love Actually, The Greatest Showman and Cool Runnings. Plus, the whole thing’s hidden behind “magical entrance”.

And finally, there’s the food. It’s all run in-house, so again we can’t vouch for the relative quality, but it’s promised to include build-your-own pies, slow-cooked brisket, Indian food , salads, and more. And they are also promising help from both Smith & Sinclair (who make edible cocktails) and Pan-n-Ice, whose rolled ice cream is made before your eyes by freezing ingredients directly onto a super-cold plate (like a reverse frying pan, basically) then rolling up them with a spatula.

Enjoy interesting pop up experiences? Check out more great things to do in London this month