But, like any good pizza, they’re aiming to top it.

So the people at Young & Foodish are returning to Borough Market for the fifth time this June to bring you a lineup of some of the city’s finest dough-slingers, all vying to win the coveted ‘best pizza’ trophy.

Each ticket will net you a a quarter of a pizza from each of the six vendors making an appearance. For those of you who don’t have a calculator to hand, that’s one and a half pizzas each. You’ll then get to cast one single vote for your favourite, and at the end of proceedings, a winner will be crowned. Outfits being repped include: 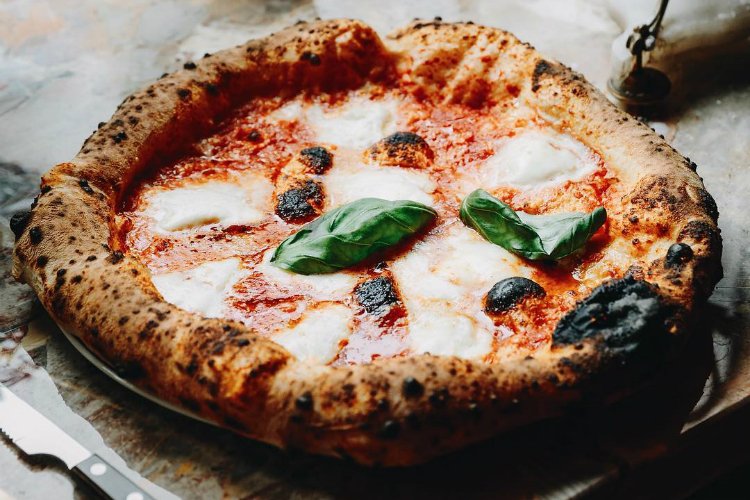 They’ll each be presenting a signature pizza for you to test (with vegetarian alternatives where necessary). Aside from the food/democracy your ticket also gets you a beer and some sparkling water, while pop up bars and snack stops will be hawking spritz cocktails, fried pizza, mozzarella snacks, craft ales and Italian wines, which should all get you bopping to the Northern Soul tunes from DJ Anna Lovell.