The Making Of Rodin

Rodin is generally considered the founder of modern sculpture.

And now it’s his turn to be put on the pedestal.

Whether you’re aware of it or not (hopefully you are) you’re likely familiar with many of his more famous pieces; The Thinker, The Kiss, The Gates of Hell, etc. They’re such classics, so deeply entrenched in the cultural consciousness, that it seems strange that the new show honouring the man is on at the Tate Modern. After all, their cut-off is (technically) 1900, which means that Rodin just barely scrapes under the bar, and arguably doesn’t. But the man was – as they contend in the central crux of this exhibition – so many light years ahead of his time that he more than deserves to be there, alongside Warhol, Kandinsky, and the like. 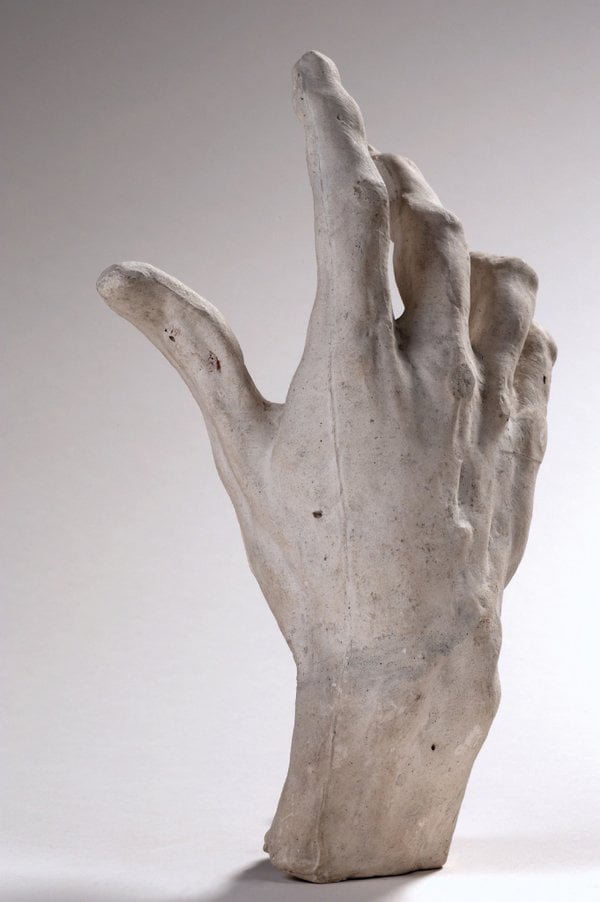 Thus for the first time we’re getting a show that revolves around Rodin’s work in plaster, one of the more cutting-edge sculptural materials at the time. It was so much quicker & easier to shape than bronze or marble, they aim to show how he broke rules with it, and pushed the medium into the 20th century through sheer force of will and imagination.

The curators have been lucky enough to go on a full-on borrowing spree at the Musée Rodin in Paris, snatching up some 200 works many of which have never been seen outside of France. They’re frequently odd – a disembodied foot here, a gigantic head there – but it all comes together with his finished masterpieces to evoke the sense that you’re in the artist’s studio itself, able to peer inside his mind and see the creative cogs as they turn. 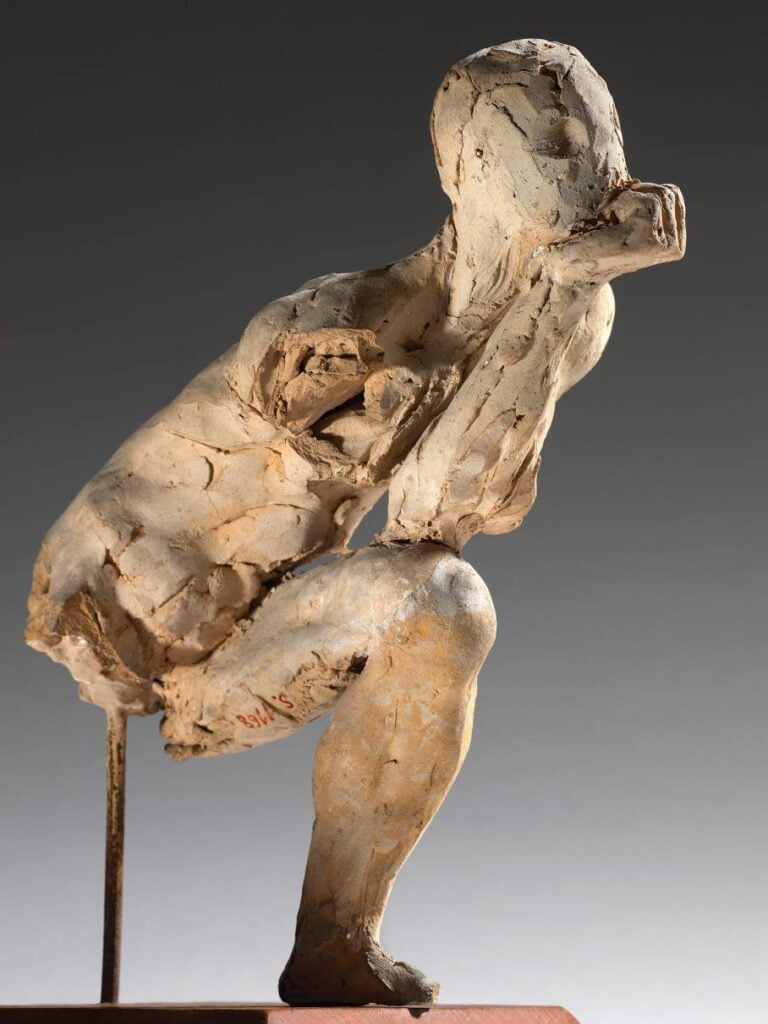 Some of the highlights include his famed statue of the writer Balzac, which instead of giving him a literally statuesque body, doesn’t give him a body at all, just a dressing gown. It’s slightly surreal. Then there’s The Burghers of Calais, an extraordinary life-size monument to a group of elders who volunteered to sacrifice themselves in order to save their town during the 100 Years War. You’ll see the models, the false starts, the sketches, all of it. And, of course, you can see The Kiss. So get down there while you can…

NOTE: The Making Of Rodin is on at The Tate Modern from 18th May until 21st November 2021. You can find out more, and book your tickets (£18) at the website right HERE.

The Making Of Rodin