The North End Road Market isn’t the most well known of the London markets, but it’s got pretty much everything you might expect to find at either Portobello or Borough. All except for one thing:

Well, for the most part at least. But the people who tend to flock to the long stretch of road between Kensington Olympia & Fulham Broadway are locals. This has been a local market for the past 140-ish years. And back when it launched in the 1880s, there were no supermarkets. This WAS the supermarket. A few generations later, and it’s retained its unpolished, noisy, bustling charm, as well as its huge breadth of wares. 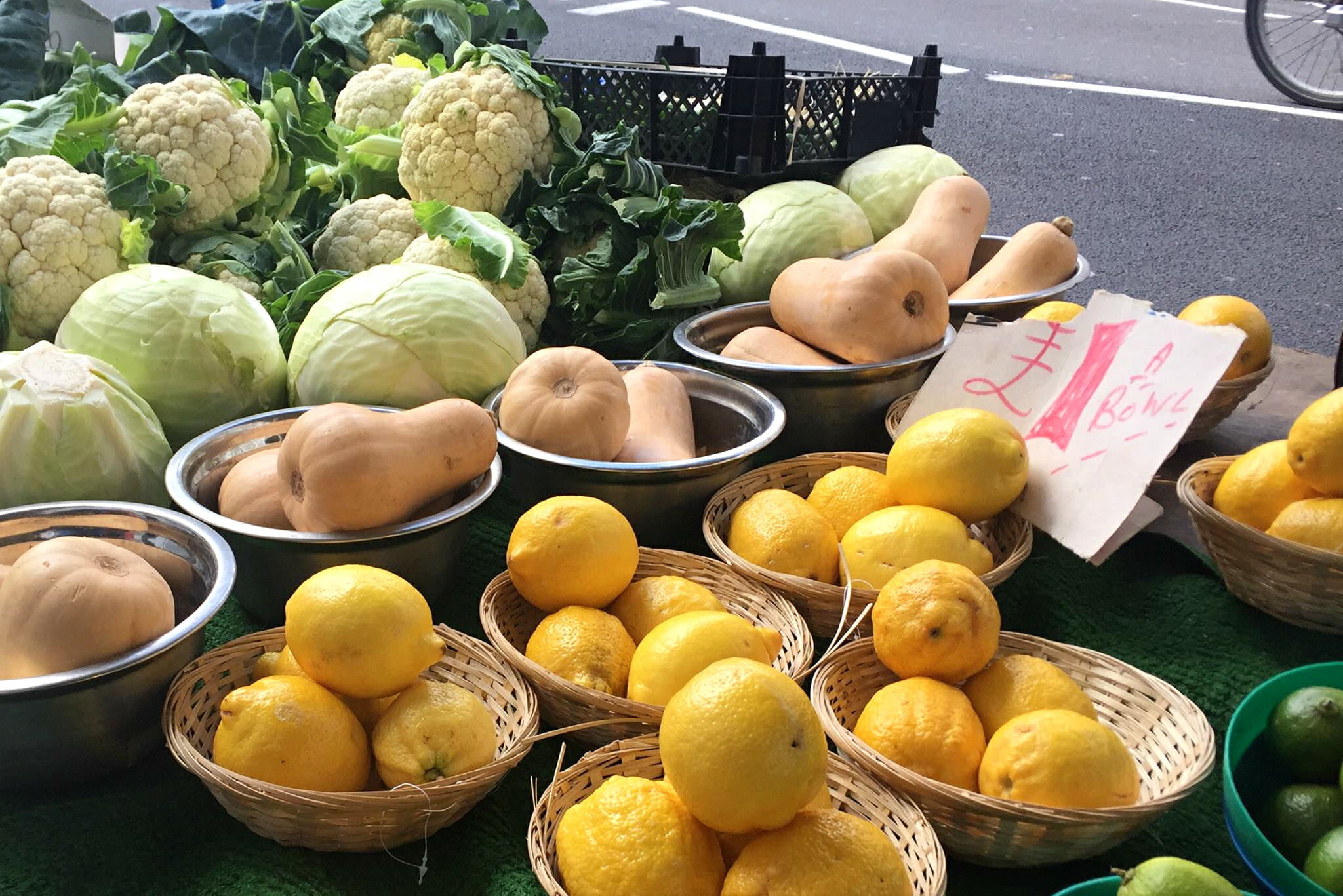 There are around 150 traders on any given day (it operates daily except Sunday) selling anything from tank tops to turnips. There are a trio of fishmongers, a pair of butchers, a cheesemonger, and dozens of fruit & veg stalls. Then there are all the restaurants and food stalls, which span cuisines from Thai to Italian, Filipino, Ethiopian, Caribbean, Korean, and more. And it should be pointed out that the market just so happens to be a hop and a skip away from The Harwood Arms, run by The Ledbury’s Brett Graham, and famously the only Michelin Starred pub in the city. It’s definitely the right place to pop into for a quick Scotch egg & a pint after a hard day’s haggling. 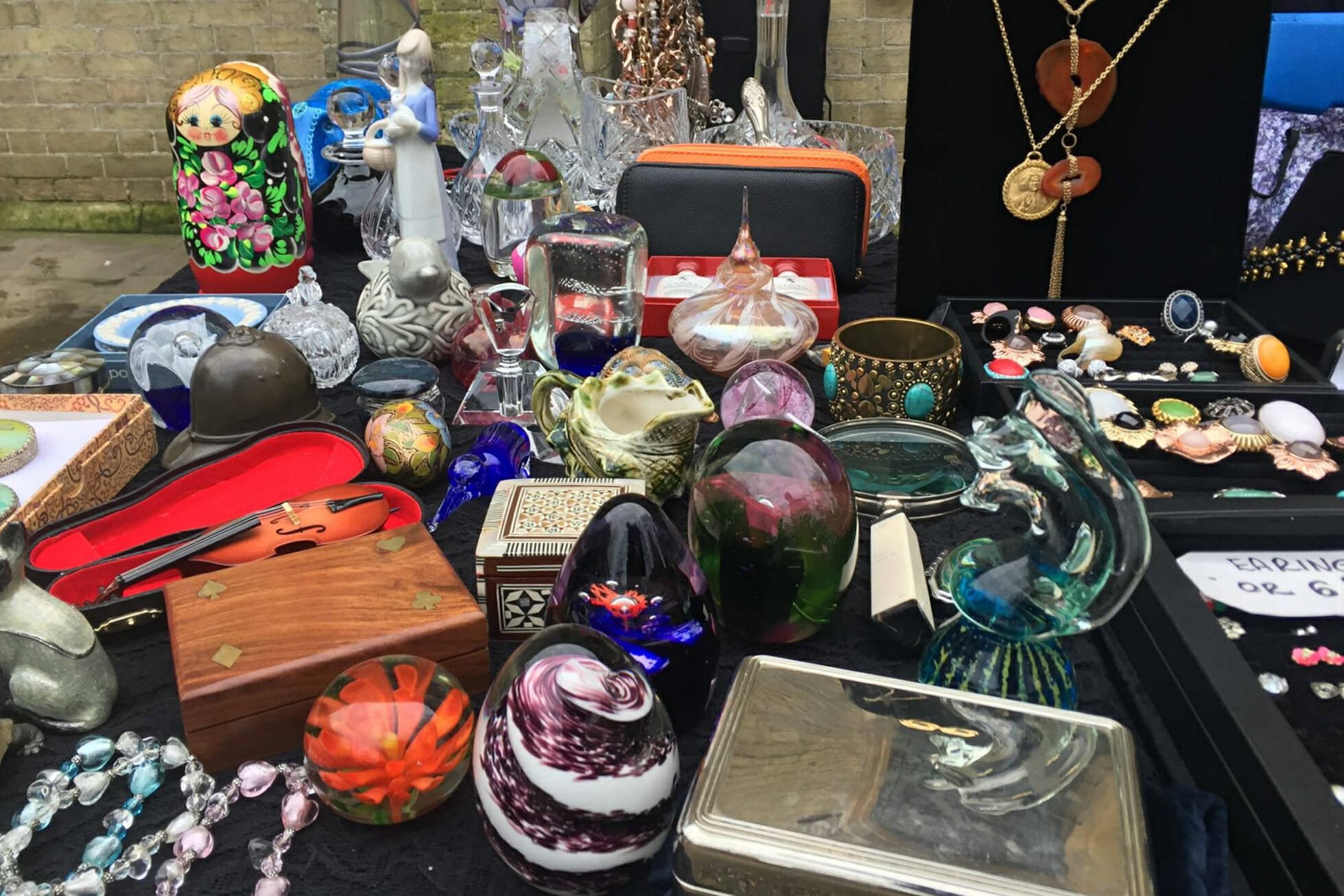 But the real surprise? Is that this extremely old-school market has a thriving vegan scene. There are vegan restaurants selling vegan burgers & tofu cheesecake, and vegan shops selling vegan pizza dough. And to top it all off, the whole market is virtually plastic-free.

NOTE: North End Road Market is open daily from Mon-Sat, 8am-6pm. You can find out more at their Facebook page right HERE.