So, here’s a free history lesson.

The word “canton” refers to the Swiss word for county. There were 12 cantons in Switzerland at the time of this pub’s birth, and Soho’s large Swiss watch-maker community was wittily referred to as the 13th… so this pub was named in their honour.

Fast forward to the present day and you can still find that community feel in this pub – a pub which has, over the last three or four years, gained an increasingly stellar reputation as not only a great post-work watering hole but also (perhaps more notably) an excellent destination to uncover new-kid-on-the-block foodie pop ups. 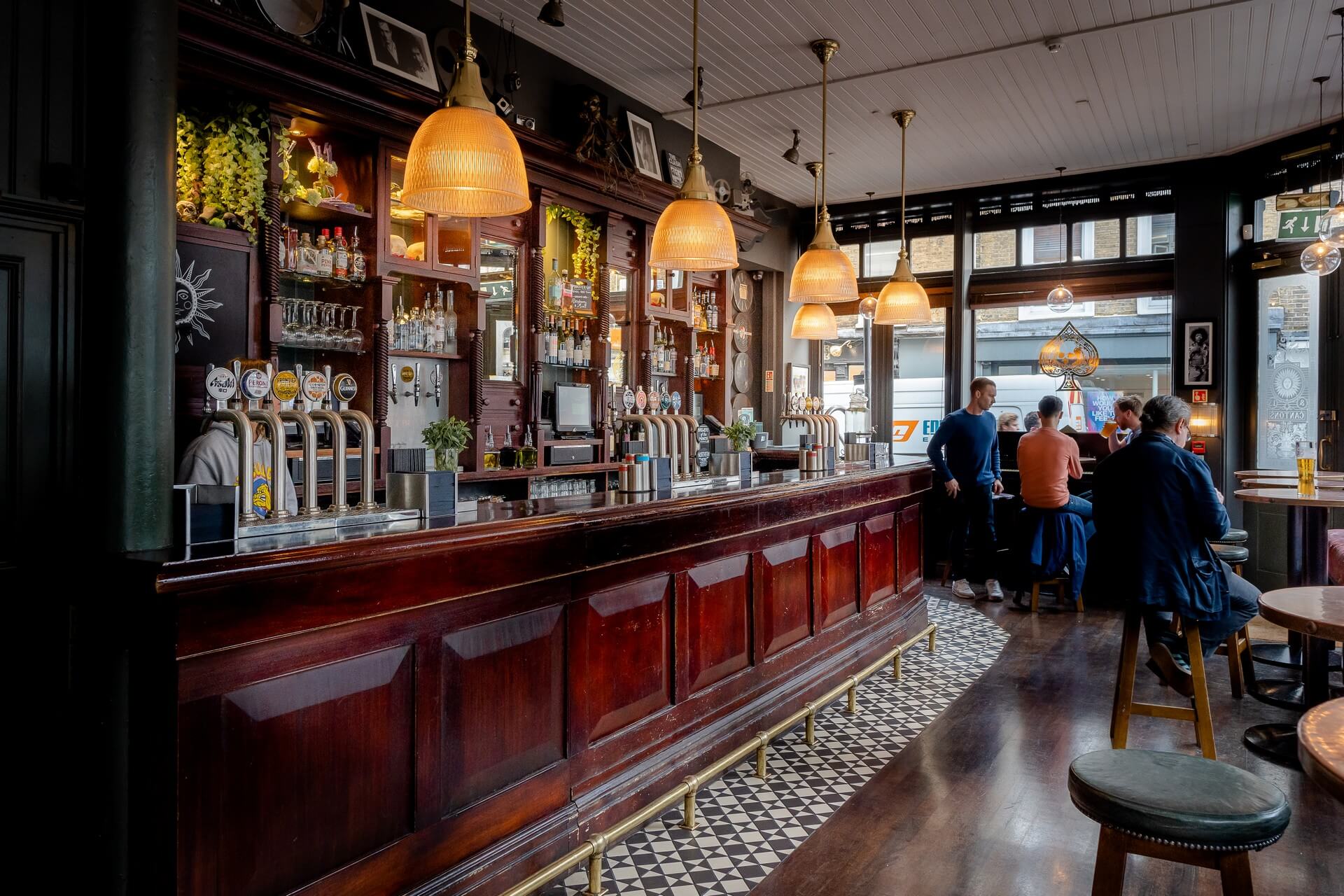 Despite being part of the Fullers empire, The Sun and 13 Cantons manages to keep a level of individuality about it, due largely to the string of critically acclaimed food residencies that it’s become known for. Notable alumni include Sambal Shiok, a Malaysian laksa bar that did pop ups all over London before opening its first permanent venue in 2018 on Holloway Road; and Darjeeling Express – Asma Khan’s smash hit that started out as a supperclub and became a highly successful restaurant. If you don’t believe us, check out the latest series of Netflix’s Chef’s Table – she’s on it. 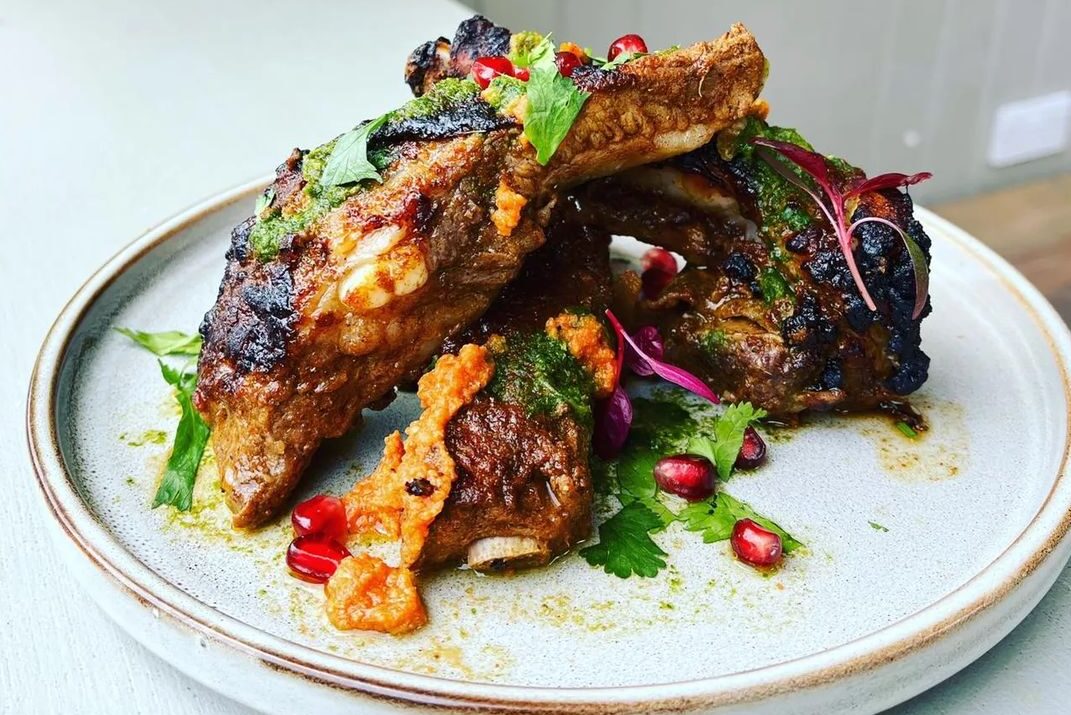 Currently, however, it’s the domain of Rajiv’s Kitchen, a Nepalese outfit that’s garnered all kinds of critical acclaim over the past five years of pop ups and supperclubs. On the menu: chef Rajiv’s signature chilli momos (fried dumplings), goat curry thaali; spiced marinated pork ribs with pomegranate molasses; and watermelon served with green chutney and whipped tofu. Each dish thrums with flavour, and it’s one of the best places to sample Himalayan cuisine in London…

NOTE: Rajiv’s Kitchen is in residence here from 6th September (with 10% off on opening night). You can find out more, and book a table right here (it’s still listing the previous residency, Jam Delish, but trust us – Rajiv will be there!).

Want to check out more drinking spots in Soho? Here’s our pick of the best bars in Soho…

The Sun and 13 Cantons