Backyard Cinema | The Themed, Pop Up Cinema Returns This Summer

But since starting (literally) in founder Dom’s back yard a few years ago, it’s become so popular that it’s had to find slightly larger back gardens to occupy – including Mercato Metropolitano, and Winterville on Clapham Common.

They’re now in the midst of plans to find themselves a permanent spot in the city – but in the meantime, they’re only supplying us with two of the most atmospheric cinematic experiences London’s going to see this summer. 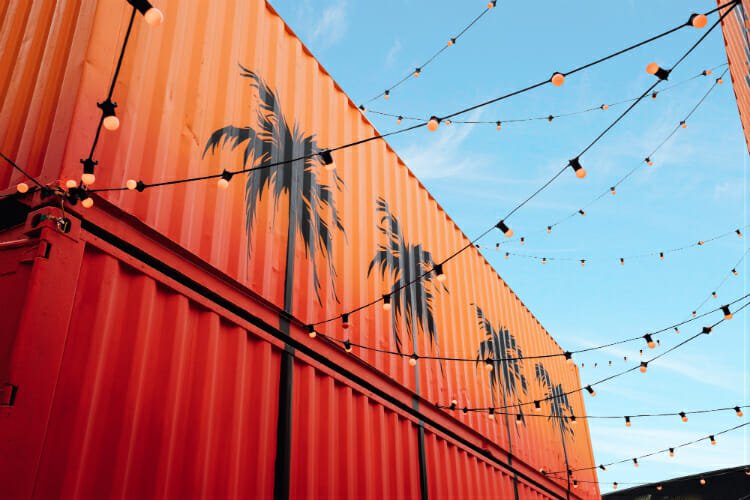 First off, they’re taking over the outdoor terrace at Camden’s Roundhouse for ‘L.A. Nights’ – a pop up beach with its own (covered) cinema. There’s slush puppy cocktails, a truckload of sand, and Backyard Cinema’s now-signature beanbag seating surrounding the screen, onto which they’ll be projecting cult classics like Dirty Dancing and Clueless; recent releases including Bohemian Rhapsody and BlacKkKlansman; and sing-a-long showings of Grease and The Greatest Showman. 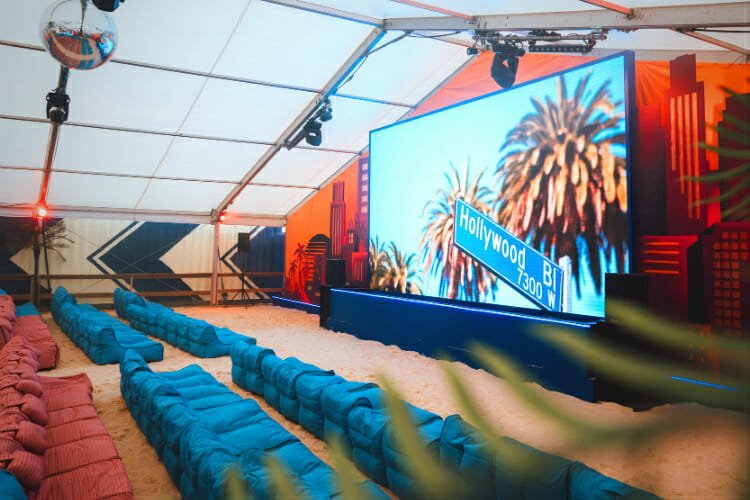 If you’re after something a little moodier, however, they’re also taking over Islington’s dramatic Union Church this summer for candlelit screenings of Baz Luhrmann’s Romeo + Juliet, accompanied by a live gospel choir. This was one of their first big hits, and has sold out for the last 5 years they’ve shown it.

So don’t leave it too late to book…

…or you’ll effectively be bard.

A secret society’s century-old meeting place… hidden inside a hotel...