This isn’t your garden variety cinema.

Okay, in fairness it’s literally called the Garden Cinema, but that’s only because you’ll find it in Covent Garden. Otherwise, everything about it is a healthy cut above the rest of the field. 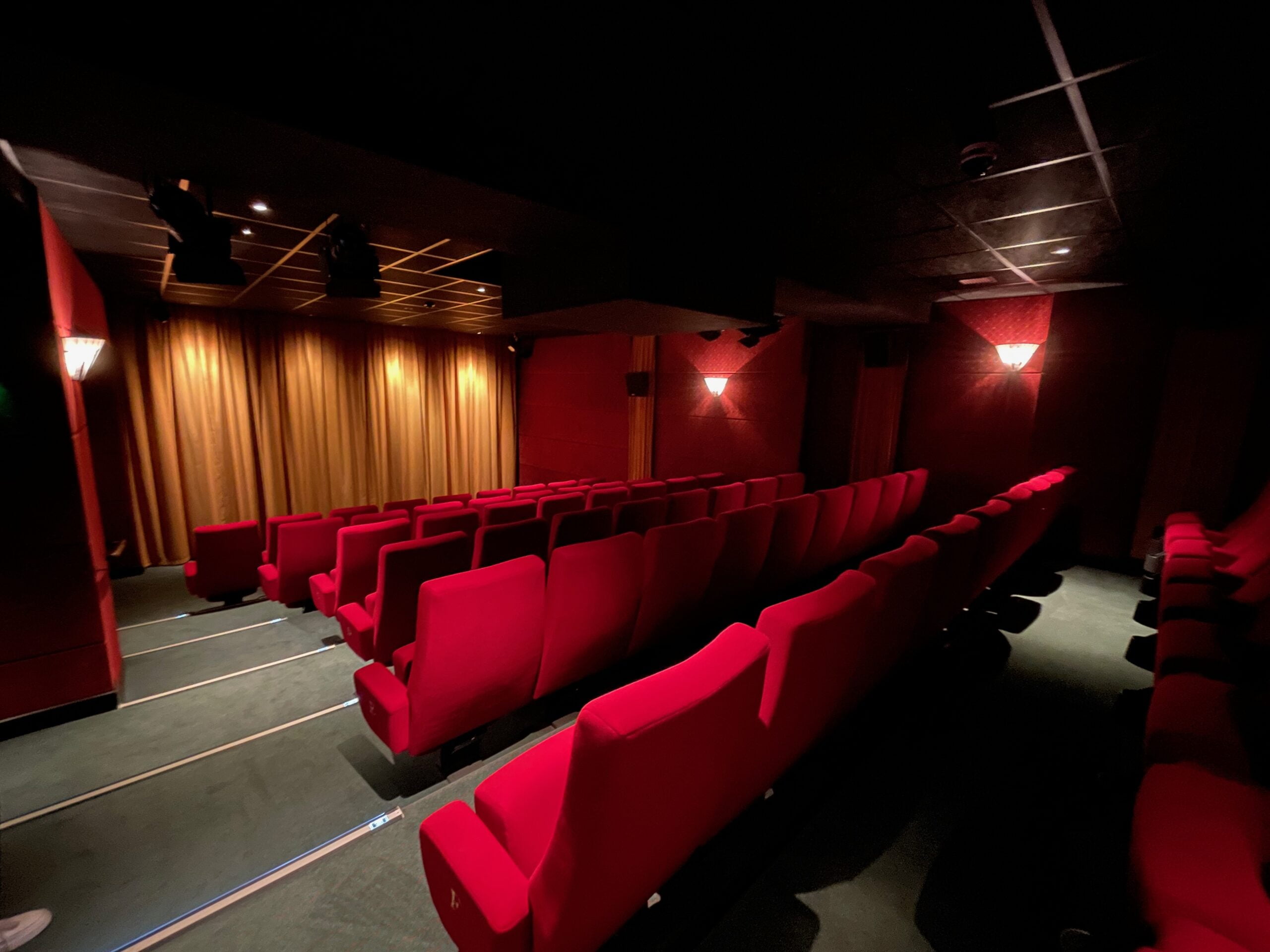 For one, the space itself is an Art Deco beauty, with all the beautiful brass polish and understated glamour of Old Hollywood, but with a sleekly modern flourish. Walk in, and you’ll see a grand, colourful elevator that almost looks like something out of a movie itself. Head down, and you’ll find a moody, low-lit cocktail bar with corridors branching off to both the lounge areas and the screens (which fit 40 and 70 people each, although there’s a third screen coming this year). 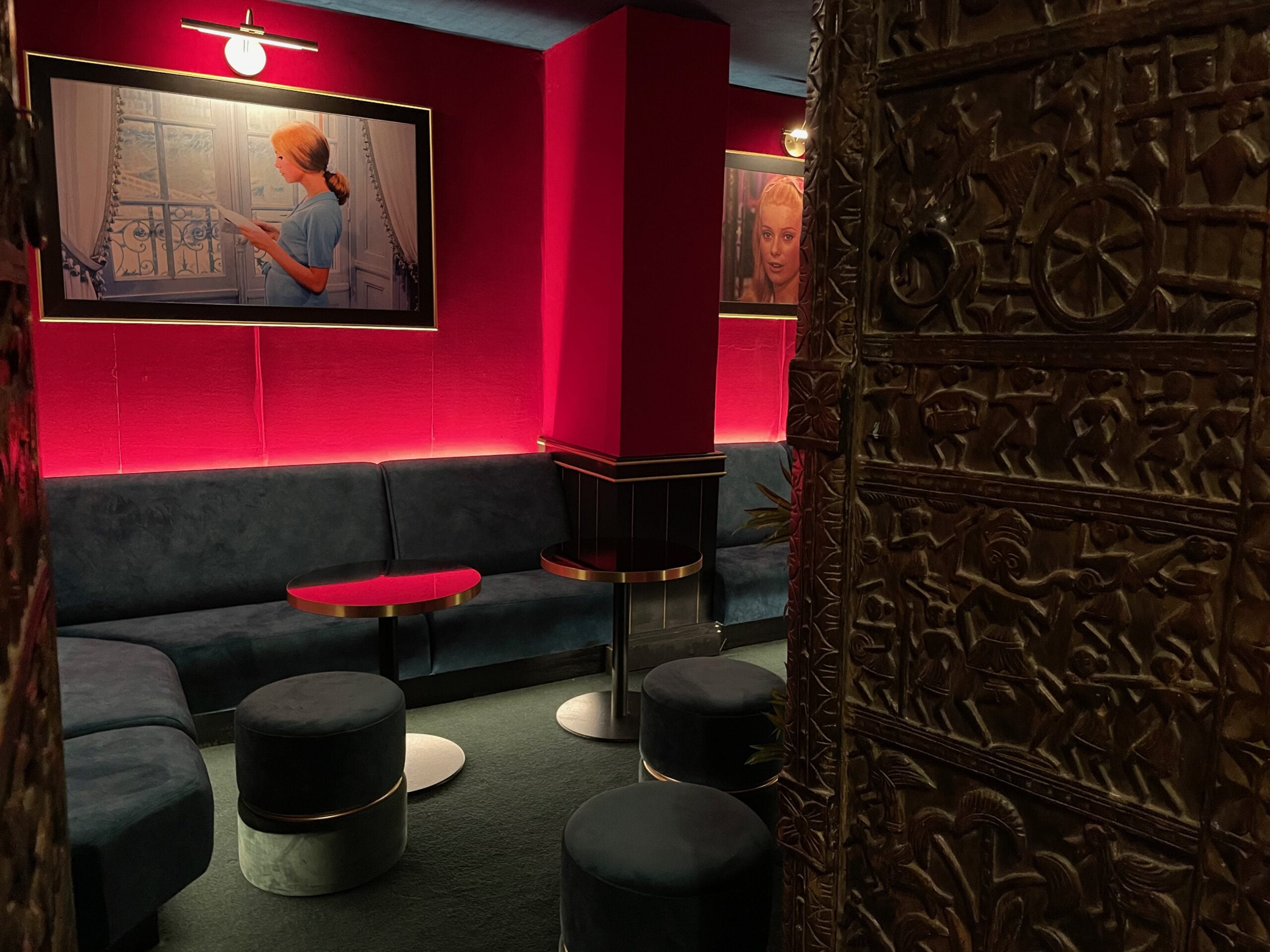 Which brings us to point number two: this is very much an art house cinema. It’s privately owned and totally independent meaning that the films are all, for want of a better word, good. There are new releases (currently, The Worst Person in the World) and classics, kicking off with a season of Marlon Brando movies (The Godfather, On The Waterfront, etc.) as well as a weekly Musical Fridays for flicks like Singing’ in the Rain or the original West Side Story. But the best bit? There are no ads. Before the main feature you’ll get a short film instead. 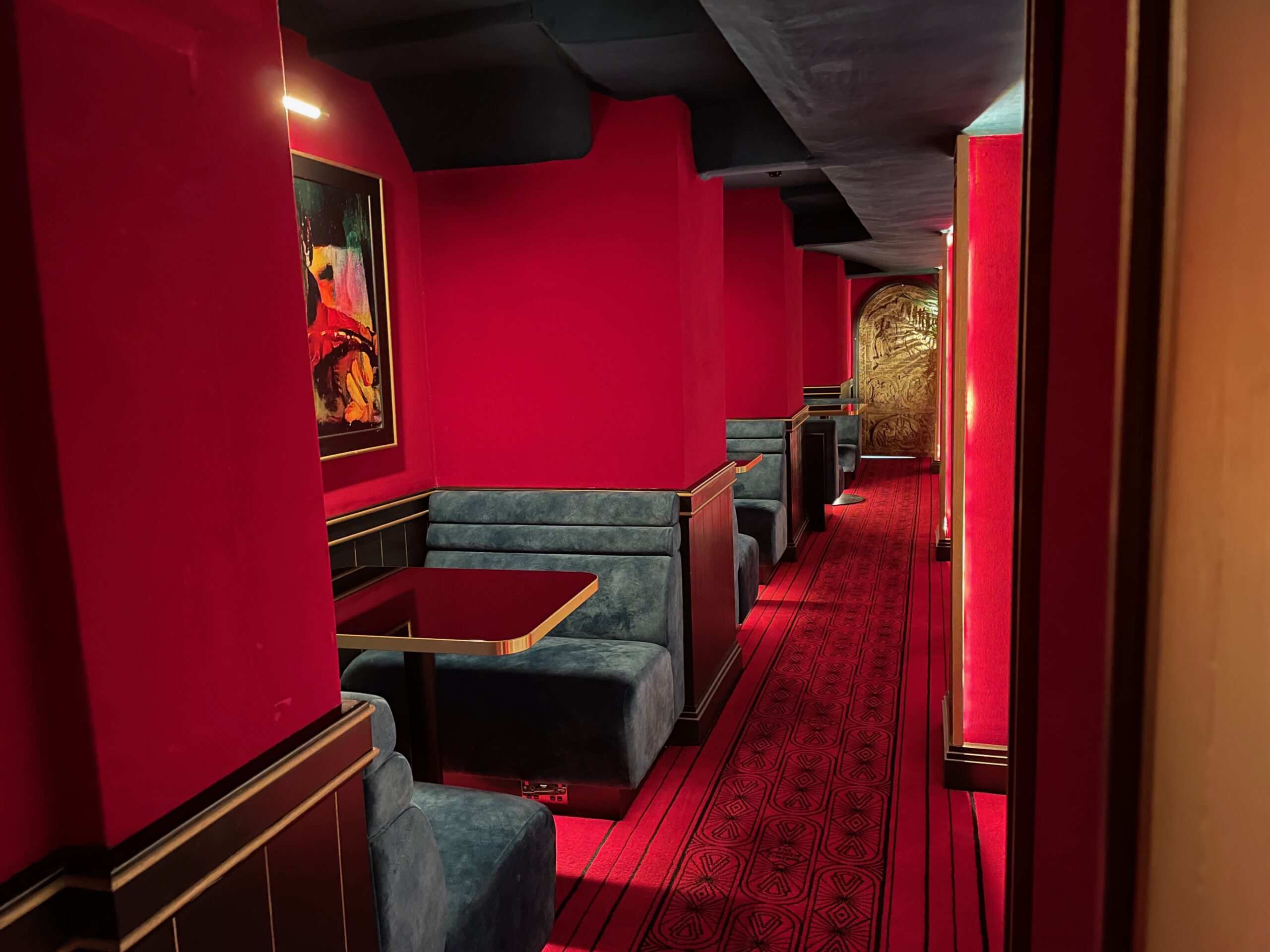 Great films lead to great discussions, which means that (point no.3) you’ll then want to check out that cocktail bar. And the wall is dotted with beautiful little alcoves for just that purpose. There’s even a section called ‘The Tunnel’ lined with its own two-person booths, too.

And lastly, the prices. The most you’ll pay for a ticket is £12, and if you spring for Membership (which comes in at a mere £20) they’re cheaper still, and you’ll also get member screenings, advance booking, and more.

It’s the kind of place that really grows on you.

NOTE: The Garden Cinema is open now. You can find out more, and make a booking at their website right HERE.

Like movies? Here are the best cinemas in London...