Letters Live is Back

Letters Live is back.

It’s coming to the Royal Albert Hall for one night only on October 30th. If you’ve not come across it yet, it’s the theatrical realisation of the famous books Letters of Note (the bestselling anthology compiled by Shaun Usher) and To The Letter by Simon Garfield, in which famous people stand up on stage and recite famous letters from history’s more notable luminaries. It’s a great concept, executed brilliantly. 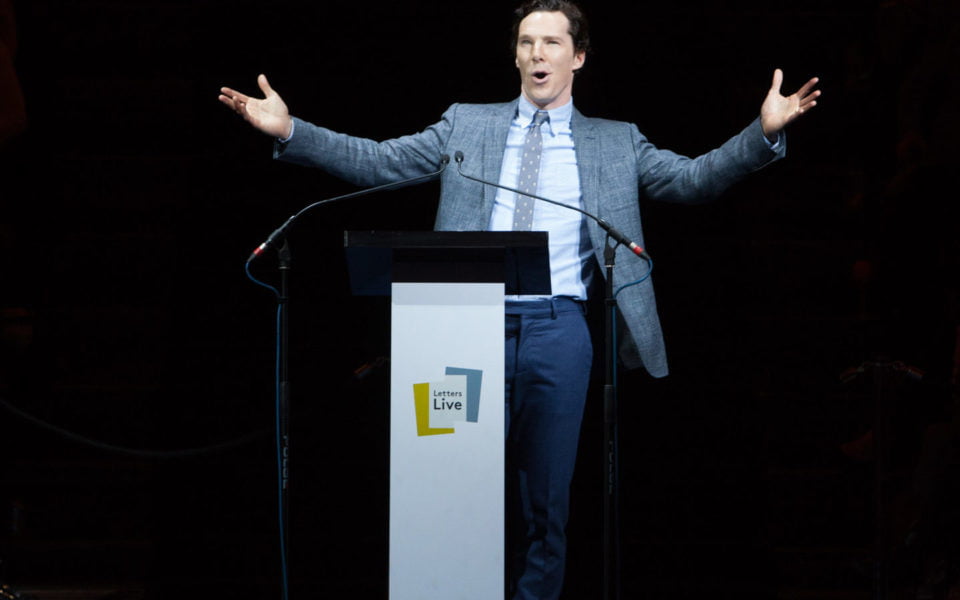 We can’t say precisely who’ll be doing the reading, or what it is they will be reading, but that’s all part of the joy of Letters Live: it’s all a complete mystery until the night itself. But we can tell you about a few previous speakers, including Benedict Cumberbatch, Gillian Anderson, Sir Ian McKellen, Olivia Colman, Kylie Minogue, and maaaaany many more. Expect some very famous names.

And we can tell you about a few of the letters that’ve been read out in previous years, including Virginia Woolf’s heart-breaking suicide note; the recipe for drop scones sent by Queen Elizabeth II to President Eisenhower; and Richard Burton’s parting words to Elizabeth Taylor at the end of their tempestuous marriage. So in short…

…it is worth writing home about.

NOTE: Letters Live is taking place on October 30th at the Royal Albert Hall. Tickets usually sell out extremely fast, so if you want it, you should immediately head to the ticket page HERE.