Note: Dirty Dancing Has Been Postponed Until Summer 2021

But, rather unusually, we can tell you exactly where their next production is taking place: The Catskill Mountains.

Because the iconic, romantic, rug-cutting Swayze-fest that is Dirty Dancing is getting the Secret Cinema treatment next year, in a limited three-week run at the height of summer. It’s all going to be under the blue sky and – as the movie gets going – the stars themselves. The as-of-yet-unnamed outdoor venue will be absolutely filled with the soundtrack of the movie’s classics, performed by live bands onstage, and you’ll be able to dance the night away to your heart’s content.

As is tradition at all SC’s events, the immersion will start well before you even arrive. Alongside your ticket, you’ll also receive a personally tailored character, and you’ll have to start getting your costume together. On the night itself, you’ll then make your way to upstate New York’s finest upscale resort, Kellerman’s (weirdly, it’s only about 25mins from Piccadilly Circus). 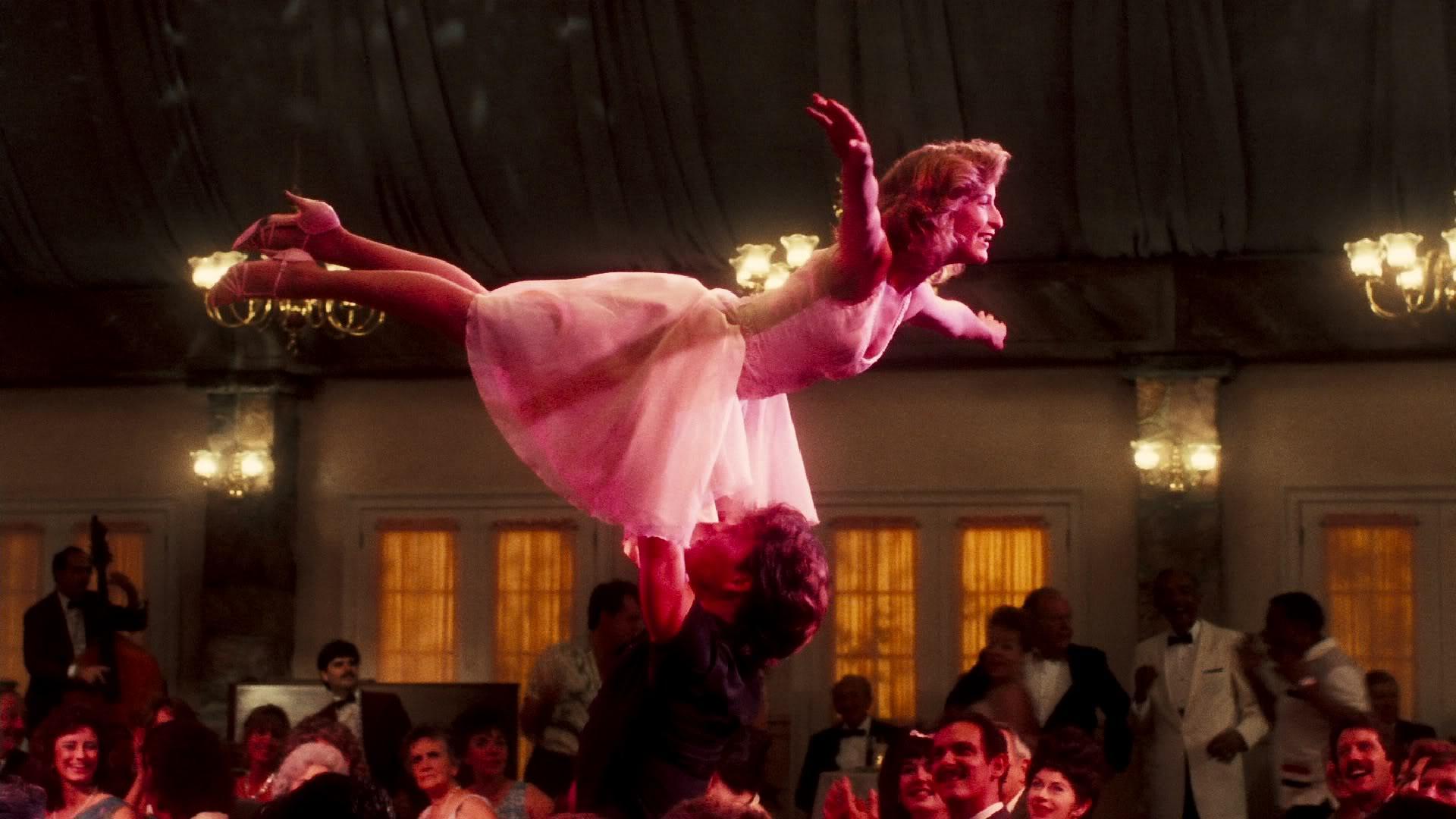 There, you’ll be swept up into a world of the ’60s, with Cha-Cha lessons, live music, exotic cocktails, watermelon-lugging, and a healthy distaste for being put in a corner. And after taking in all as much of the resort, the food stalls, bars, and set-pieces as you can (there’s a lot going on), you’ll begin to hear whispers. Rumours. Talk of a secret party, for staff only. And you’ll have to decide if you’re going to play by the rules or not…

The evening will all climax in a screening of the film itself, which you and your party can take in lounging on a picnic blanket under the stars. All in all, there’ll be 4+ hours of sheer, joyous, and literally uplifting entertainment. And yes…

.. you’ll have the time of your life.

NOTE: Secret Cinema Presents Dirty Dancing has rescheduled to July/August 2021. You can book now: tickets start at £49 and are available right HERE.

Like dancing to live music? Here are a few bars that might be right up your street.

A Stunning New Restaurant Housed In An Old Courthouse Oh, and there’s a rooftop bar, too.