Brat Is Coming To Soho

You see Brat opened in Shoreditch back in 2018, and was instantly a roaring success, winning a Michelin Star within its first year of service. It was the debut restaurant from former Kitty Fisher’s head chef Tomos Parry, who has combined his own Welsh heritage with the techniques he perfected while travelling through coastal towns of the Basque region to create what he describes as a more “instinctual and primal style” of cooking, slinging well-sourced ingredients onto a wood-fired grill. 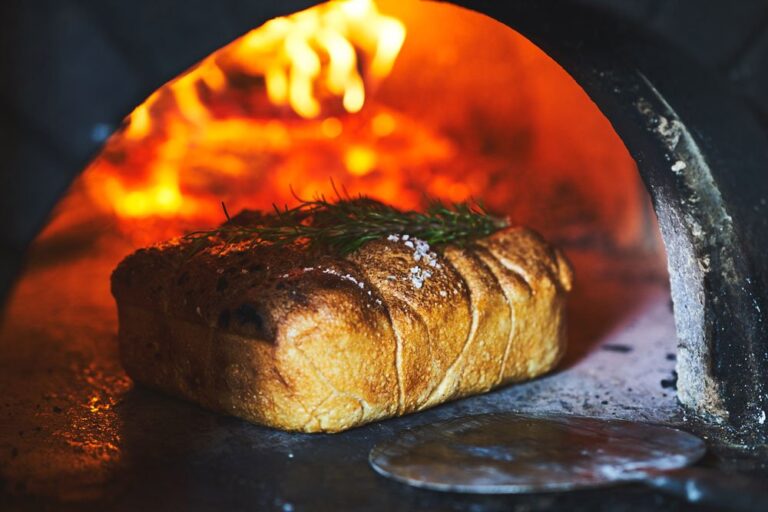 After that, he opened a pop up restaurant in Climpson’s Arch; a courtyard sprawled out in front of an old brick Victorian railway arch. And despite this all taking place during the pandemic, and the worst hospitality crisis in a century, he somehow managed to turn this into a second permanent restaurant. People like it that much.

So, like we said, it’s definitely good news that there’s now going to be one in central London. You’ll find it, when it opens in early 2023 in the former home of Byron Burgers down on Beak Street. It’s not only a beautiful old building, with lovely brickwork and huge windows, but it’s huge too – it’s all built around a central staircase clasped in cast iron fittings that leads down to the second, subterranean floor, making it a pretty ambitious opening for a fine dining place.

But then, you don’t win a Michelin Star within a year by not being ambitious. 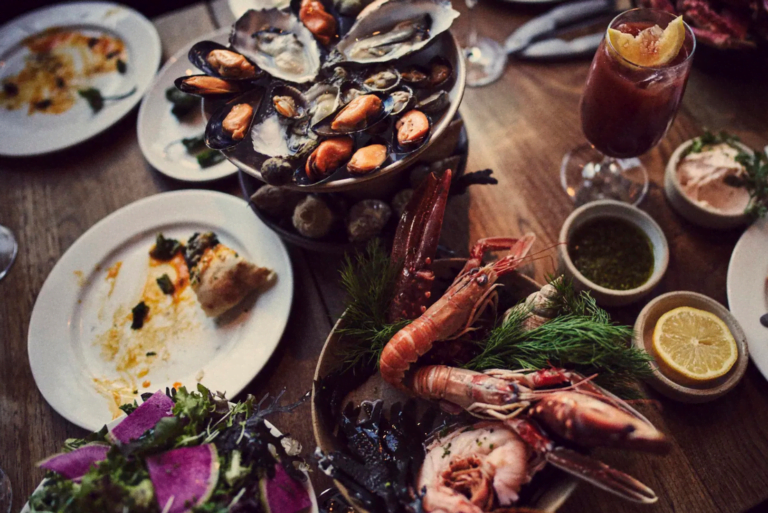 As for the food? Well, we can expect a parade of Basque style dishes, likely flame-kissed over the likely wood-fired grill, including their famous whole grilled turbot (aka a ‘brat’), along with juicy beef ribs, rainbow trout smoked on cedar wood, velvet crab rice, aged mutton chops, and some of the best wood-fired bread you’ve ever tasted.

Hell, it may even be better than Byron Burger.

NOTE: Brat Soho is due to open in early 2023. We’ll be back then with the full scoop. In the meantime, you can keen an eye on their Insta right here.

Here’s your food covered, how about drinks after? Check out the best pubs in Soho…