The Chef's Table At Kol

Why would you name your restaurant after such a seemingly mundane ingredient?

Well, if you try the cabbage at Kol, you’ll understand. In the hands of Santiago Lastra, it seems that anything, grown or farmed, can be turned into something magisterial. Something that he’s particularly keen to show off at the new Chef’s Table experience at his freshly Michelin Starred Marylebone restaurant.

Head inside, and you’ll be escorted down to the basement kitchen, where wood, clay, candles, and greenery all conspire to make you feel like you’re at a dinner party rather than a fine dining experience. An effect that’s only deepened by the appearance of Santiago himself, who strolls out of the kitchen as if it were a casual get-together with friends. If there’s any high-pressure atmosphere in the kitchen, it certainly doesn’t show. The chefs appear to be having fun. 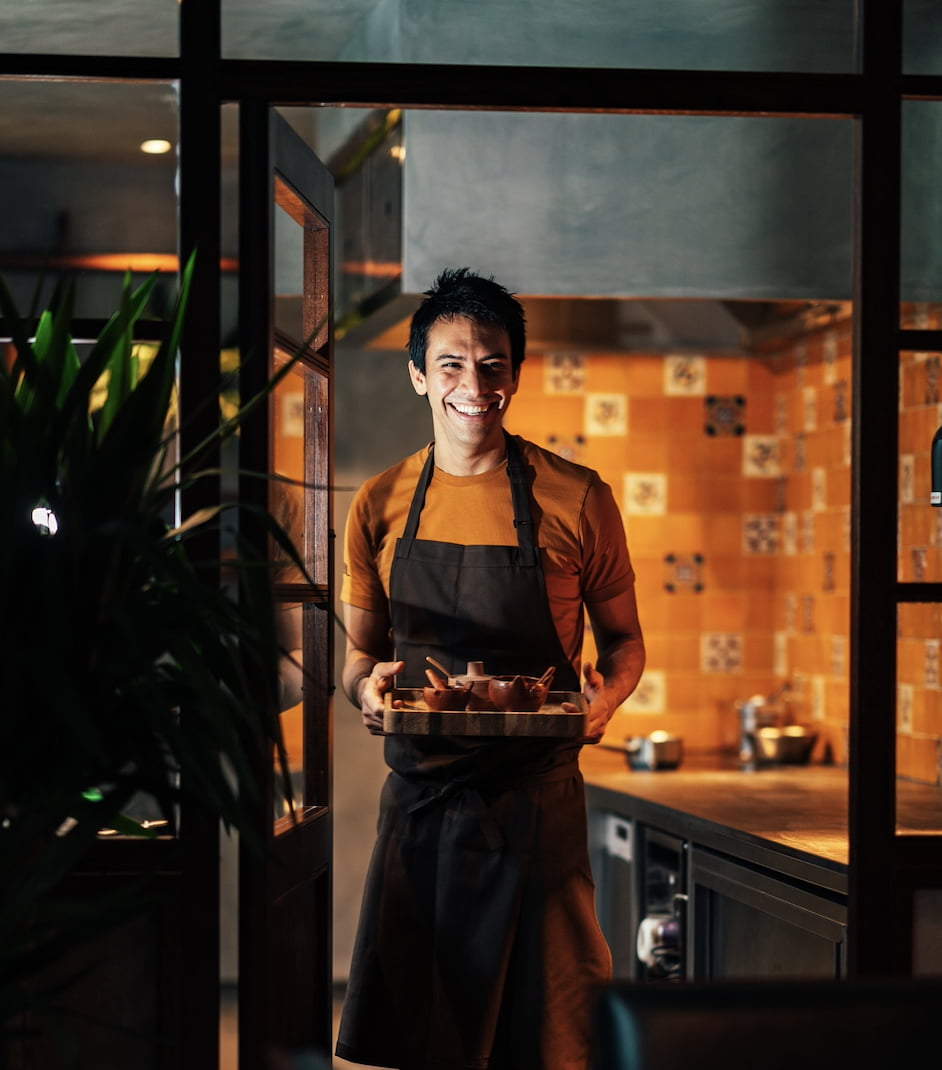 While you sip a fiery mezcal margarita, Santiago will then introduce himself and the concept. He’s here to cook Mexican food, but with British ingredients. He allows himself a scant couple of imported items (the dried chillies in Mexico, for instance, are irreplaceable) but for everything else, he takes on the challenge of finding a native surrogate.

That means you can expect the acidic sting of rhubarb to supplant lemons, or sorrel to help reinvent their zest. Ingredients like cleavers (“also known as sticky willy”, Santiago laughs), nettles, and blackcurrants, that would never find themselves on any other Mexican menu nevertheless are present here. 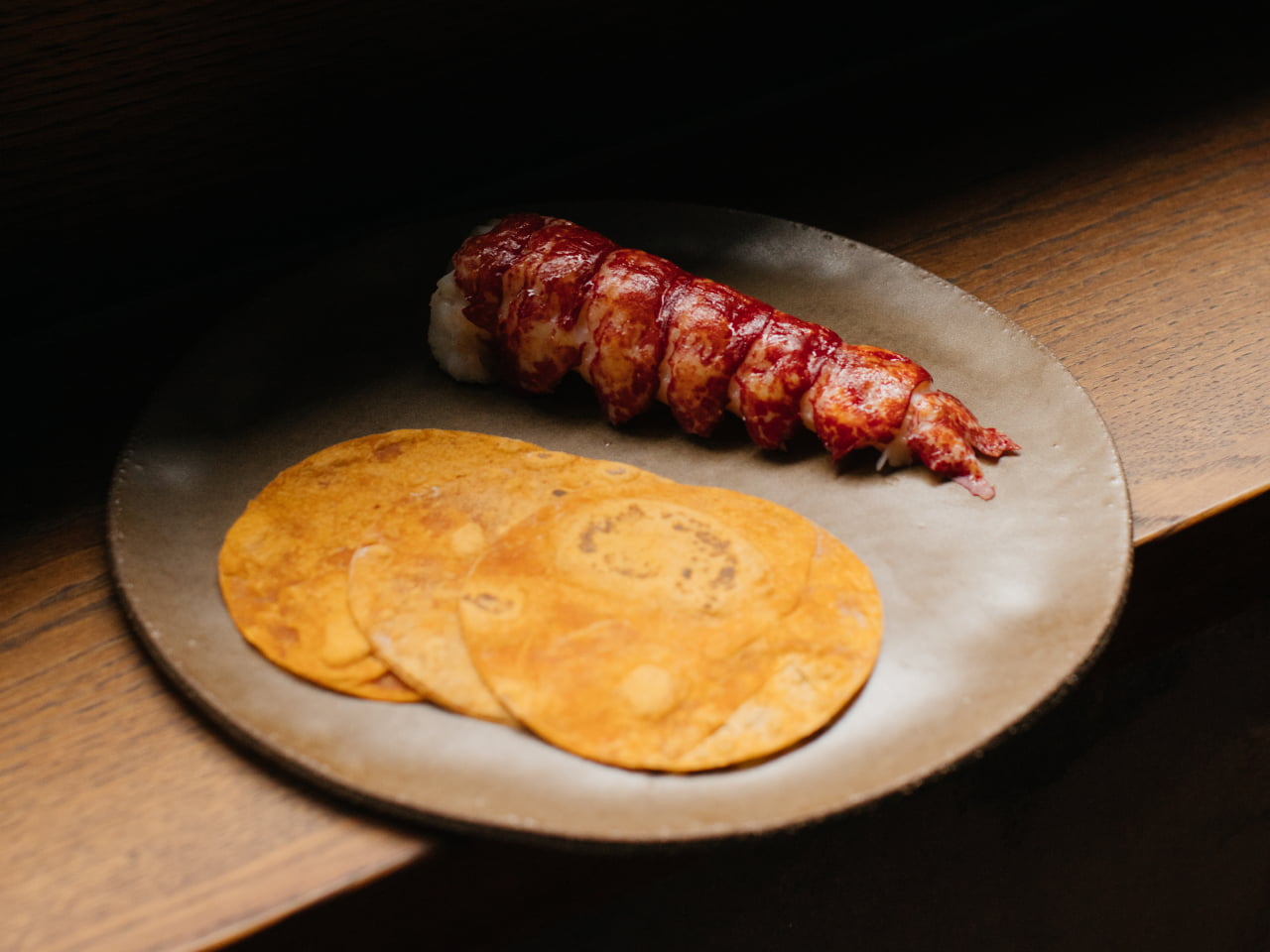 What this all translates to is a parade of extraordinary dishes, ranging from heaped slices of confit pollock with a rich chimole sauce and a giant leaf of wild garlic, to deep flavoursome beetroot & pine nut tostadas, to British wagyu tacos with a shallot & rose jus, to malted barley tamales. There’s just so much invention at play, and the end result is absolutely delicious.

Pairing this all up, there are carefully chosen wines from across Europe, and frequently here in the UK, too – but the meal is capped with some good ol’ mezcal.

That, you need to get from Mexico.

NOTE: The Chef’s Table at Kol is available for select dates throughout the year. You can check out their website, and make a booking, HERE.

Want to see what’s coming up? Check out the London restaurants opening soon.