Lucky Buns are on a roll, and in more ways than one.

Not only have they been rapidly taking over the American East Coast with their acclaimed double-stacked, topping-loaded, extra-everything burgers, but they’re now taking their first tentative step outside the US, and into the esteemed residency space at No.23 Carousel for the summer.

They’ve taken over from where Goila Butter Chicken left off and transformed the 12-seater space into something that more closely matches the dive bar vibes of their US locations. It looks a little like a beachside burger joint, crossed with a neon-soaked cocktail bar, crossed with a sardine can – but for every ounce of space they lack they pour ten into the atmosphere. 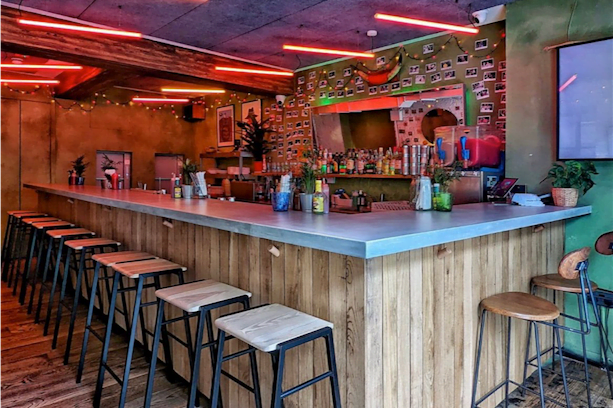 The menu has been specially developed for the residency and is filled with the creative excess that has made the brand so cultishly popular to begin with. They make soy-pickled cucumbers, bacon jams, and XO burger sauces, and they stick them into dishes like fiery Thai-style chicken nuggets; their gigantic double-patty signature Lucky Bun (with heaps of melted Gouda, charred red onion, and house pickles); a Hot Tiger bun with fried chicken thigh decorated by “spicy AF” Sichuan chilli oil; grand platters of Cadillac Nachos covered with braised pinto beans plus “dive bar” queso cheese and three kinds of salsas; and plates of Loco Moco chips bathed in Hawaiian curry gravy. 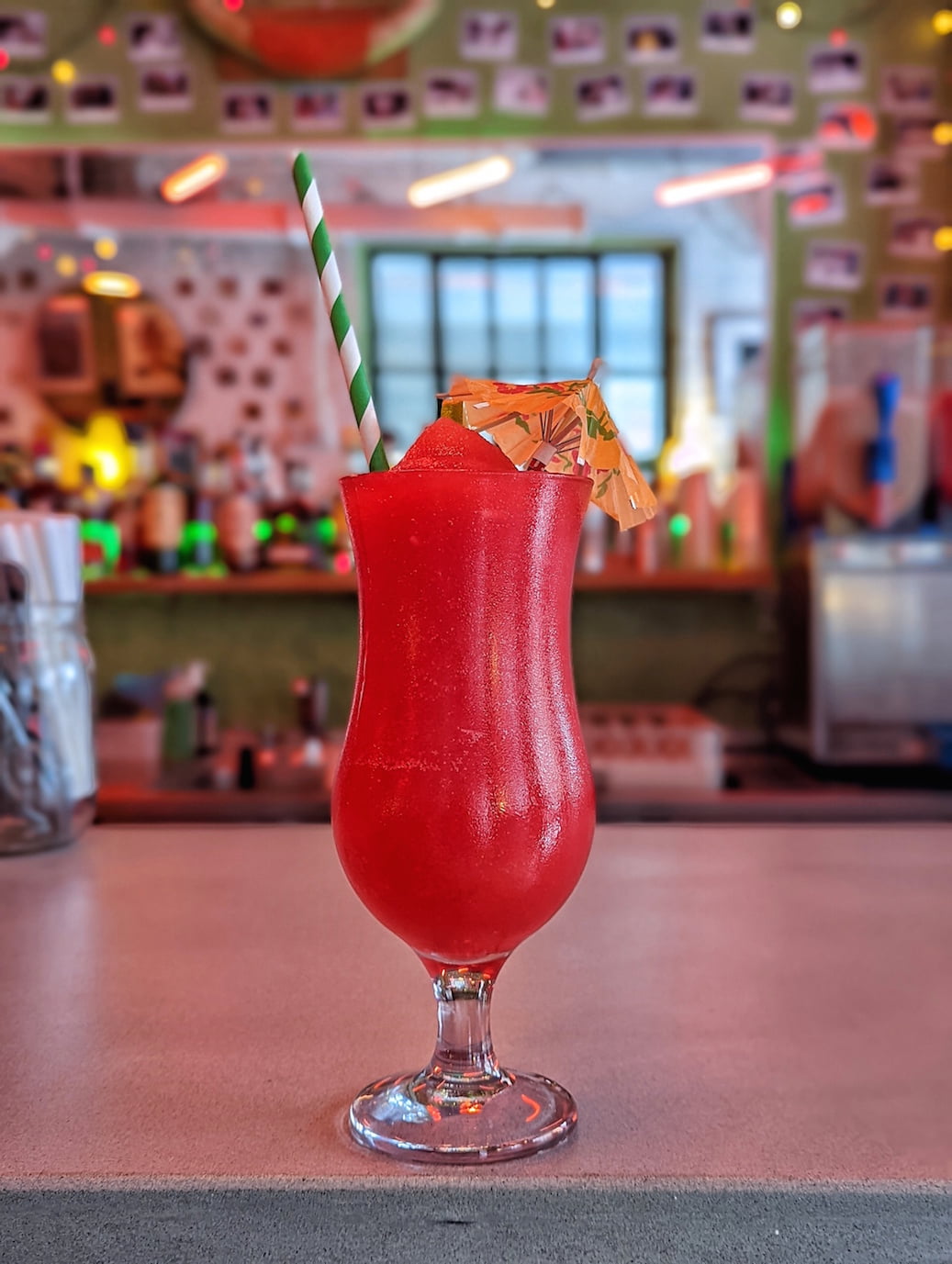 The party continues with drinks mixed up by their resident cocktail wizard William Scott Jackson, who’s renowned for making everything from scratch up to & including his own cola, blackberry brandy, syrups, sodas, cordials, the works. He’s shaking them into drinks like the Plum Crazy (whiskey, sour plum syrup, tamarind) and the Dirty Banana, which blends two types of rum with coffee liqueur & banana syrup.

NOTE: Lucky Buns is open Tues-Sun, 12pm-late – you can find out more, and book a table, HERE.

Want to meet the neighbours? Here are the best restaurants in Central London…