St John Are Opening Their First Restaurant For 7 Years

Seven years is a long time.

It’s longer than the Beatles were together as a band. It’s just over twice the average length of one of Kim Kardashian’s marriages. And it’s almost fifty years (if you’re a dog.)

And speaking of those who enjoy it when things go nose-to-tail, it’s also been seven years since the opening of the last St. John restaurant. So it should come as a spot of very good news that there is, at last, another branch of the pioneering eatery hitting Marylebone later this year.

It’s not clear precisely where the new space will be (other than somewhere in Marylebone), but it’ll be both a wine bar and restaurant, and we can expect it to be decked out with their now customary look of near-Scandinavian minimalism with white-walled & tablecloths, but with nicely comfortable wooden chairs to round it out with a little warmth. 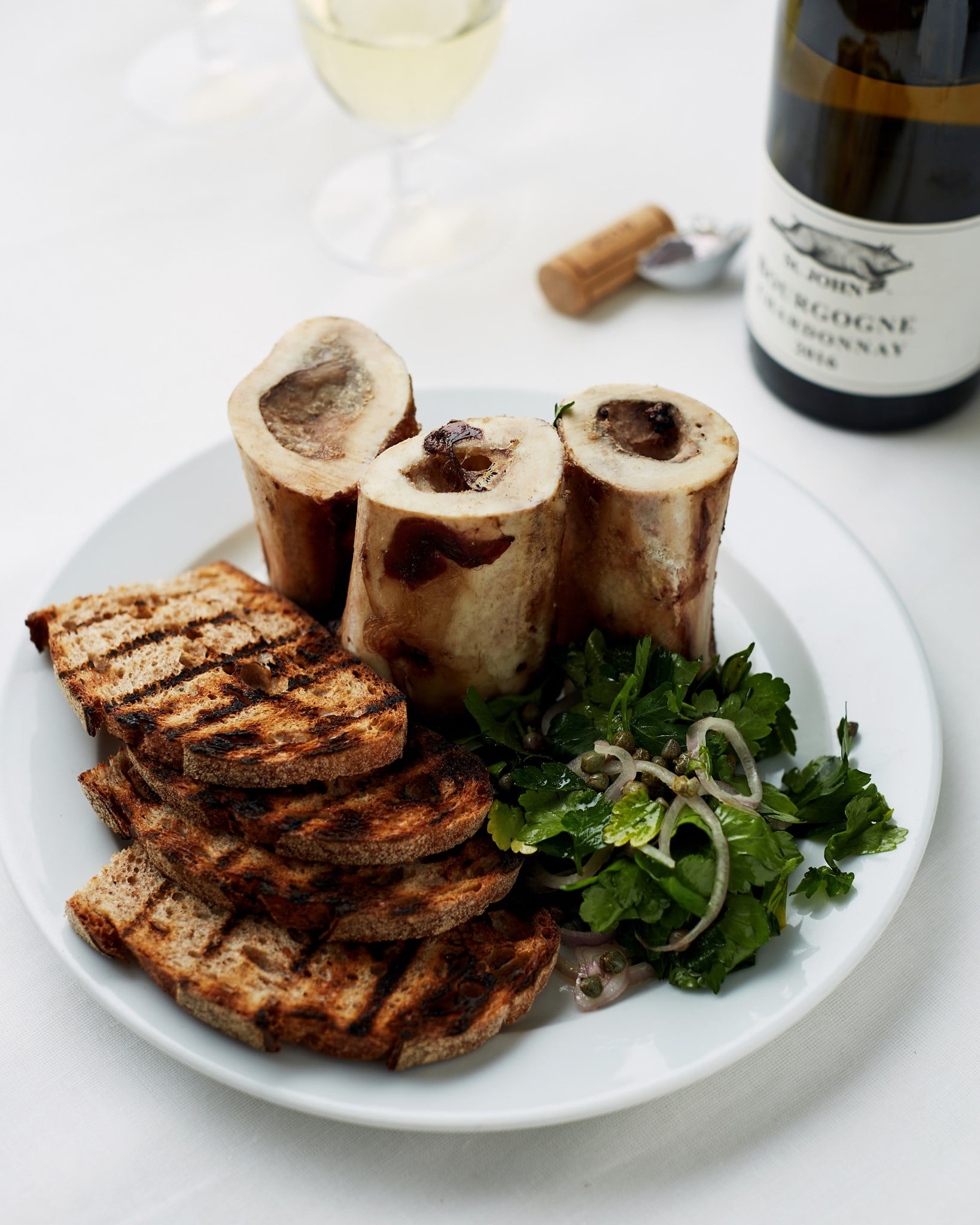 The menu will run from dawn to dusk to night, with proceedings kicking off with a a punchy mix of Champagne & doughnuts for breakfast (or elevenses, if you prefer), then moving on to blackboard specials for lunch, and the highly British cuts of classic nose-to-tail goodness for dinner. If it’s anything like its siblings, it’ll basically represent the zenith of meat cooking.

Of course there’ll be wine too, with a great deal of those blackboard specials being informed by the current wine list. In fact, St John have their own vineyards across the Channel making the stuff, so expect a fairly well-paired selection.

One might even go so far as to say it’ll be saintly.

NOTE: St John Marylebone will open this September. We’ll be back then with the full scoop. In the meantime, you can find out more at their website right here.

Meat fan? By way of apology for that weird image, here are the best steak restaurants in London…