A famous drinking hole frequented by celebrities, The Cow is a prize one indeed.

Situated on Westbourne Park Road, this quirky pub is as famous as its clientele (Tom Cruise has had a pint or two here with a certain Mr Beckham). But despite its A-lister credentials, it’s as down-to-earth as any local and offers traditional hospitality at its best.

The unpretentious interiors feel like they haven’t changed much since The Cow’s debut in 1995. Downstairs, you’ll find all the classic hallmarks of a ‘saloon bar’ – hand-painted signs, old Guinness ads, and battered wooden stools. Upstairs is a different story; a smart, modestly sized dining room with pressed tablecloths and a chandelier crafted from an old ship’s figurehead. Both spaces are graced with specially commissioned Paul Slater murals depicting quaint pastoral scenes… with picnicking crabs, and langoustines in top hats riding fish down the hillside. 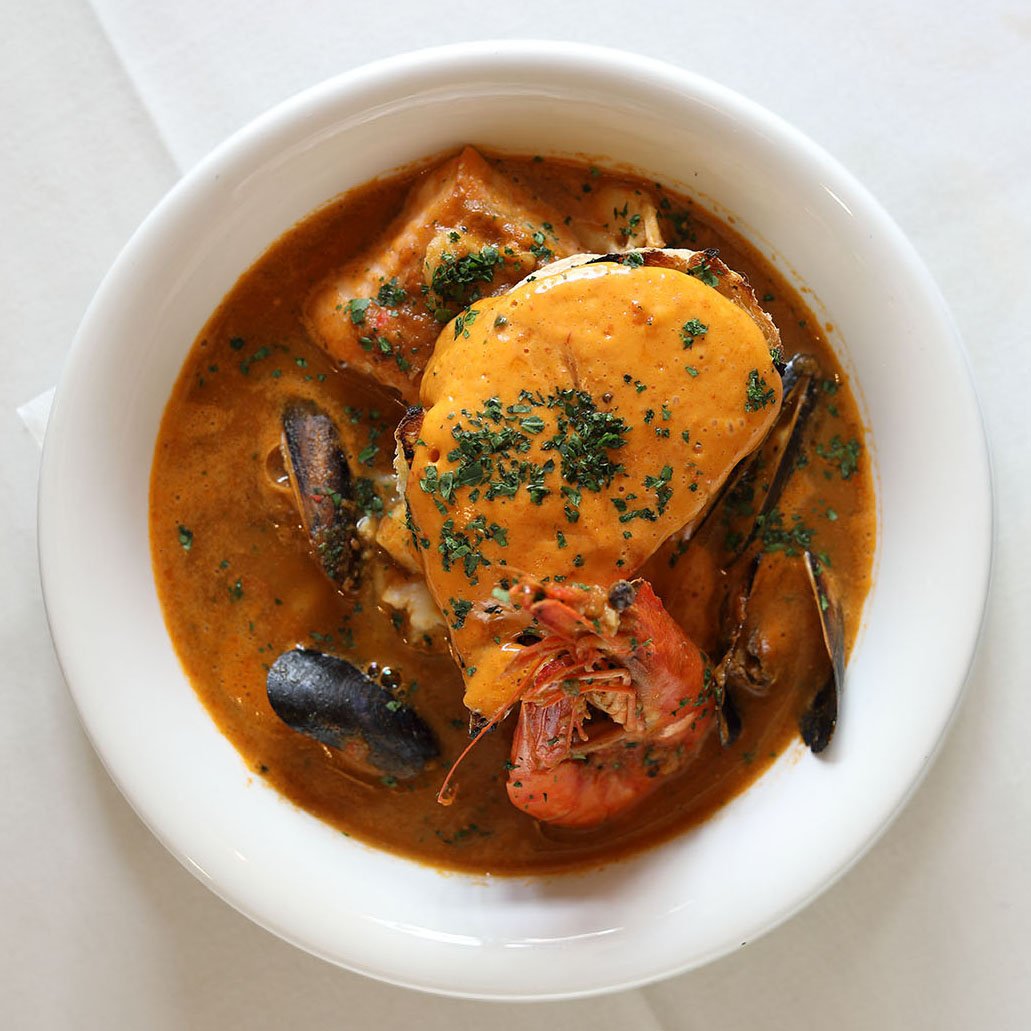 If you’re up for eating, Guinness and oysters is the number one combo here. There’s also whelks, Dorset crabs and shell-on prawns up for grabs which all feels very Billingsgate – except you’re in West London and everyone’s wearing Stella McCartney. Including Stella herself, who might be at the next table.

For just under a hundred quid you can get the Deluxe Seafood Platter, which is quite a feast. Just be sure to keep your receipts – one too many oysters and you’ll need them to mop up your tears when you’re eating beans on toast at the end of the month. Ironic given the Pickwick Papers deemed stout and oysters a pauper’s supper.

Not into shellfish? There’s plenty more on the menu, but it’s as eclectic as this place’s patronage. Who knows who will be there? Who knows what you might get?

Have to see on the night. Either way, you should be in for a treat.

NOTE: The Cow is open daily. You can find out more, and make a booking, HERE.

In the area? Check out the best Notting Hill restaurants.