Head down the right side road off Borough High Street, and you’ll find a WW2 bunker.

And a criminal gang’s hideout.

And pretty much anything else that your imagination and a little set-dressing can come up with. Because this is the COLAB Factory, one of the city’s (and by extension the world’s) first dedicated immersive experience spaces. It was founded back in 2017 by the folks at COLAB Theatre, who had been putting on immersive shows for years already, and who finally decided to get their own place. And that place is pretty huge. It’s a former factory floor with enough rooms & corridors to satisfy the spacial demands of virtually any show. 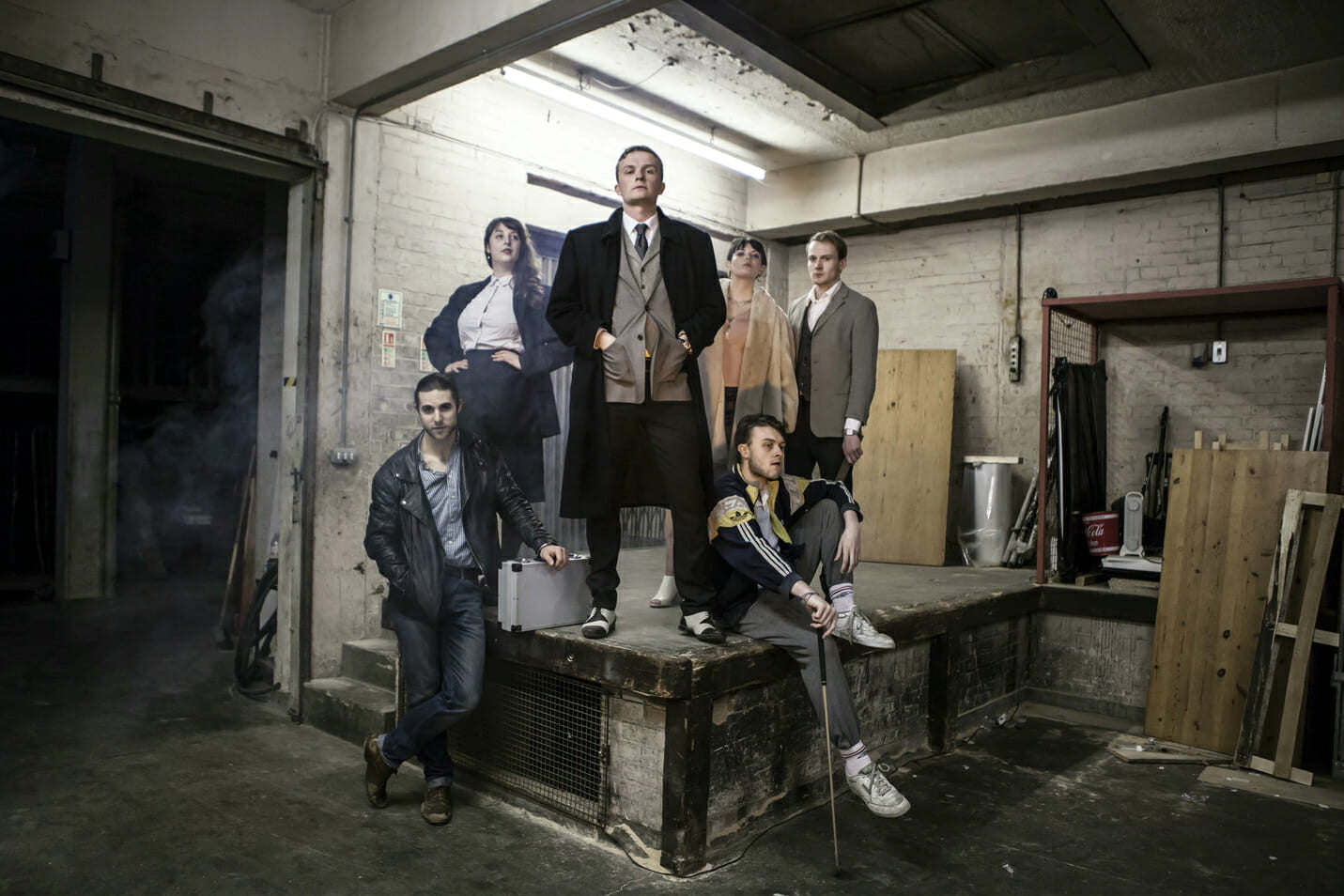 All of which brings us to a very salient point; it’s probably best not to know too much about the place before you go. Yes, you’re currently reading an article about it. But half the fun is not knowing what you’re walking into, and having the rug you didn’t even know you were standing on satisfyingly yanked from under you as a result. So it’s probably best just to take a quick tour of a few of their previous shows to get a sense of their creative range. In the past, they’ve put on…

The Great Gatsby – The city’s longest-running immersive show became the juggernaut it is today thanks to a debaucherous 18-month guest stint at COLAB.

Montagues and Capulets – The show that gave everyone a chance to experience Elizabethan-era gang warfare for themselves.

For King & Country – For this WW2-era show you’re put into the shoes of the British leadership, facing the same decisions they faced as the Germans go about their planned invasion of the mainland.

Their shows are constantly chopping and changing, with the only consistent factor being their quality. They’re usually a great bet as a group activity, but you can happily slot into a larger party if there’s only one or two of you going.

NOTE: COLAB Factory is open now. You can see all of their current/past shows, and book tickets at their website right HERE.

Love theatre? Take a look at the best shows on right now here.