Play Board Games In A Graffiti-Filled Tunnel

What’s the charm of Draughts?

Offering the chance to play as many games as you can get through without arguing, East London’s board game café was an instant hit. In fact, it proved so popular that the Haggerston flagship recently upgraded to a bigger place in Dalston, and they’ve gone and opened a second Draughts in Waterloo.

You’ll find it on Leake Street, the graffiti-covered tunnel just below Waterloo station. Considering it’s tucked into a railway arch, the place is surprisingly roomy with games and tables spread over two sprawling floors. 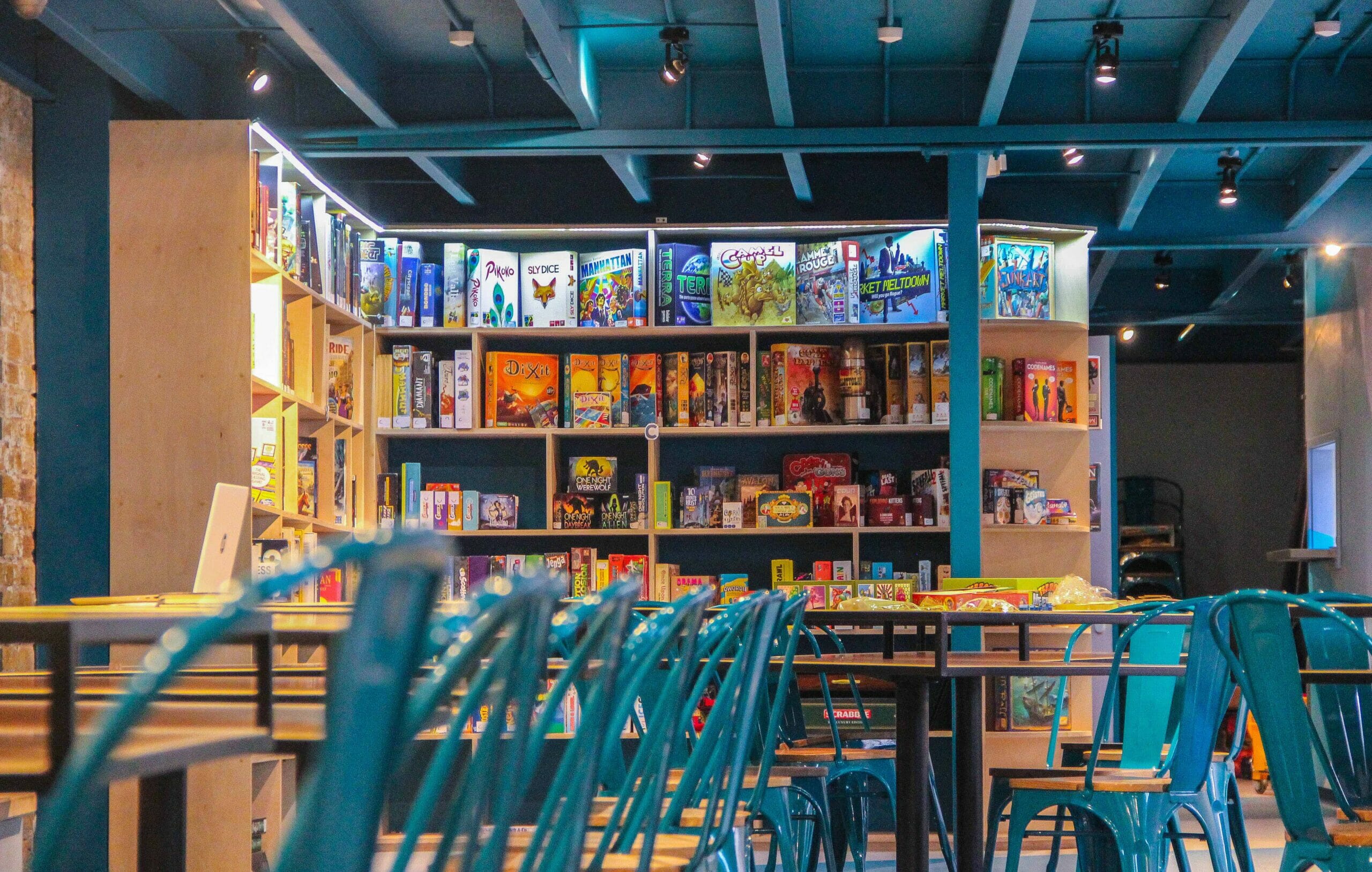 The library here stocks an incredible 800+ different titles. We’re talking Boggle. We’re talking Carcassone. We’re talking Cards Against Humanity. Maybe you’ll swing by to play those games you’ve been flirting with but haven’t committed to buying yet. Or maybe you’ll take the opportunity to hunt down the most obscure titles on the shelves and settle in for a ripping game of Elevenses, in which you compete with other 1920s socialites to serve the best tea; Fungi, in which you can indulge your alter-ego as a mushroom forager, or Dreaming Spires, a riveting historical romp through the Oxford University of yesteryear.

Back in Haggerston, Draughts was known for its craft beer and there’s still a good selection here, with suds from Brooklyn, Hackney and London Fields – plus wines, ciders and cocktails. There’s also menu of classic comfort food on offer, with Korean Fried Chicken, crispy jackfruit burgers, loaded nachos, tacos and brownies delivered right to your table.

No Trivial Pursuit pie though, sadly.

NOTE: Draughts Waterloo is open daily, 11am-10pm. Sessions cost £6pp, and it’s a good idea to book ahead – you can do that HERE.