Epic Iran at the V&A

That’s about where most people’s understanding of Iran begins and ends.

But the country has so, so much more going on. And the V&A’s new show aims to lay out pretty much all of it.

To say it’s ambitious is something of an understatement – there hasn’t been a show about Iran this big in London for almost a century. The sheer scope of it, exploring 5,000 years of the nation’s past through 300 historically significant objects in ten distinct areas, is enough to widen the eyes a little. It’s earned the right to call itself ‘Epic’. 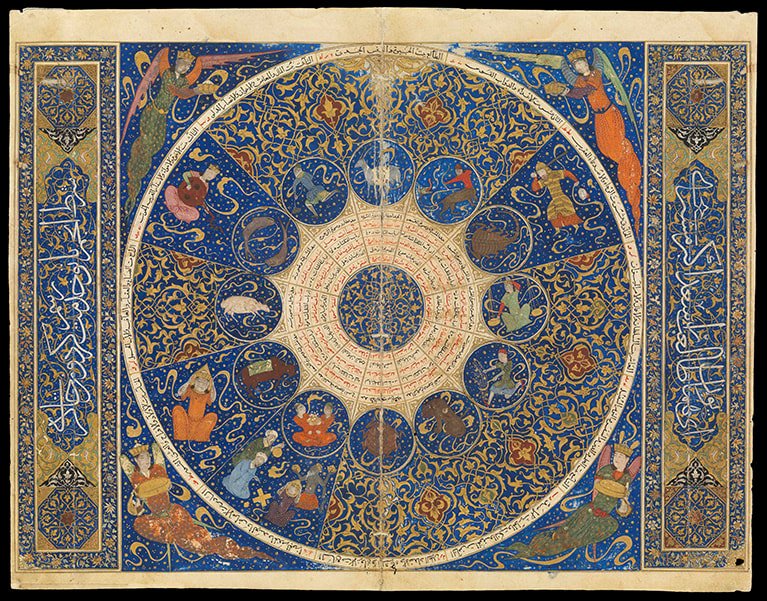 In fact, the show’s mere existence is something of a miracle, as you shall learn when you wander through it. Despite evading the chains of European colonialism, the region was nevertheless invaded a great many times throughout its history, with each successive conquest erasing yet more layers of history. Some of the objects on show have absolutely no right to have survived. And here they are. The V&A have been buying Persian art since 1870, and much of it seems to have been waiting for this very show.

So what can you expect? Well, as we mentioned, the show is divided up into ten distinct areas, each representing a time in the country’s past, or a significant part of its culture. Thus you can effectively wander through history at your leisure, exploring hundreds of years at a time. You’ll pass from the dawn of civilisation itself, and see some of the earliest known writing, pass though the first empires, see the landscape of Iran, read their extraordinary literature, explore their faith, hear their stories, and see some of the cutting-edge art they’re producing today. 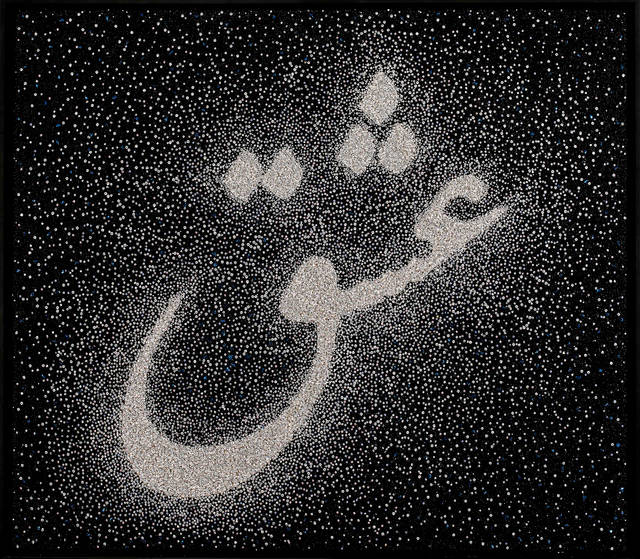 The objects include the Cyrus Cylinder (it’s essentially an article about the Persian royal family, written 2,500 years ago), some stunning ten-metre-long paintings of Isfahan tilework, an amazingly intricate visual horoscope from the year 1411, and a selection of brilliant modern art & video installations to boot. And that’s just scratching the surface.

It’s a little more than just a few rugs.

NOTE: Epic Iran is on at the V&A from 29th May, and is currently booking until 12th September. You can find out more, and get a ticket (£18) at the site right HERE.

Keen on visual arts? Why not check out the Design Museum?

Epic Iran at the V&A

Complimentary Cocktails
Things To Do | Bloomsbury

Cocktails In The City Is Back This Weekend... And you’re getting a queue jump + three complimentary cocktails.

Take a Central London Ice Cream Crawl Take a flavoursome stroll through central London, picking up some of the best, weirdest, coolest, most mind-blowing ice creams known to our species as you go.

25% Off Tickets
Things To Do | Stoke Newington

Lake Swim, Cocktails & Campfire And now for something a little bit different. An evening of lake swimming, cocktails and campfires. In East London.