Perched on the northern boundary of Hampstead Heath, this heritage site (no longer for sale) is a nice way to kick your hangover on a Sunday. And best of all? It’s free.

The pressure to do something with your final hours of freedom – before the fear of impending doom sets in and Monday comes around – can be stressful, so this place offers a good balance between chilling out and getting some culture. 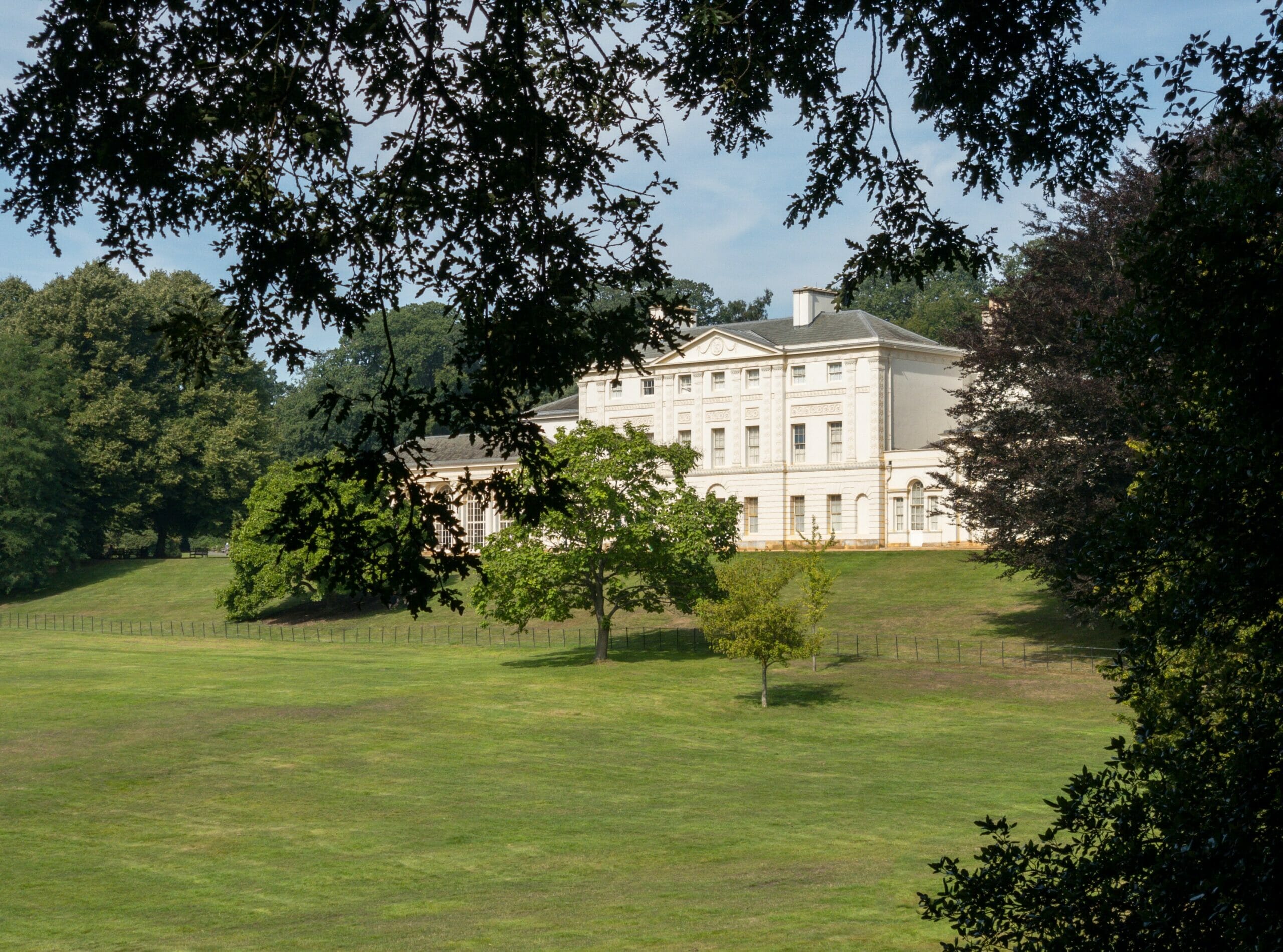 Built around the early 17th century, Kenwood House was bought by William Murray, Lord Mansfield and served as a residence to the Earls of Mansfield through the 18th and 19th centuries before being opened to the public in the mid 1920’s. In 1986 it was handed to English Heritage, who have kept the place in pretty good time-capsule nick.

The house is significant because it’s a complete example of Robert Adam’s neoclassical architecture, who used a vocabulary of decorative motifs which are all on show. The library here – decked out in Wedgwood pottery pastels – is one of his most famous interiors. If you’ve been able to look up at all those grand ceilings without last night’s shots catching up with you, move on to the 63 strong collection of Old Master paintings – the first to be given to the British nation in the 20th century, also making this place a free art gallery.

On weekends, there’s a second hand bookshop to explore in one of the grounds’ cottages, and 45 hectares of landscaped gardens and paths around the building that show off the estate. There’s even a dairy, once an apparently admirable pastime for aristocratic ladies.

Take a stroll, breathe in…

…and try not to think about Mond- woops.

NOTE: Kenwood House is now open again, Weds-Sun 11am-3pm. It’s free to go, but you’ll need to book an entry slot in advance here. You can access the grounds for a stroll and a picnic without booking, any day of the week.