An Immersive Show Set Inside the Churchill War Rooms

Sadly Operation Black Door has been cancelled. Watch this space for any further updates.

“We shape our buildings; thereafter they shape us.”
― Winston Churchill

And now, the Churchill War Rooms will have a chance to shape you.

At least while you explore them as part of Operation Black Door. It’s an immersive experience set in the very rooms where the Second World War was won, and where every decision had very literal life or death consequences that would resonate throughout history. You’ll get a chance to see what it was like to make those decisions, as well as plan missions, uncover deceptions, solve puzzles, and save the free world.

For those who aren’t hardcore WW2 buffs, a) we won, and b) the Churchill War rooms were a complex of subterranean offices underneath Whitehall which acted as the bomb-proof nucleus of the entire British war effort, where all the country’s leading politicians, military strategists, support staff, and cigar-chomping Prime Ministers all worked. 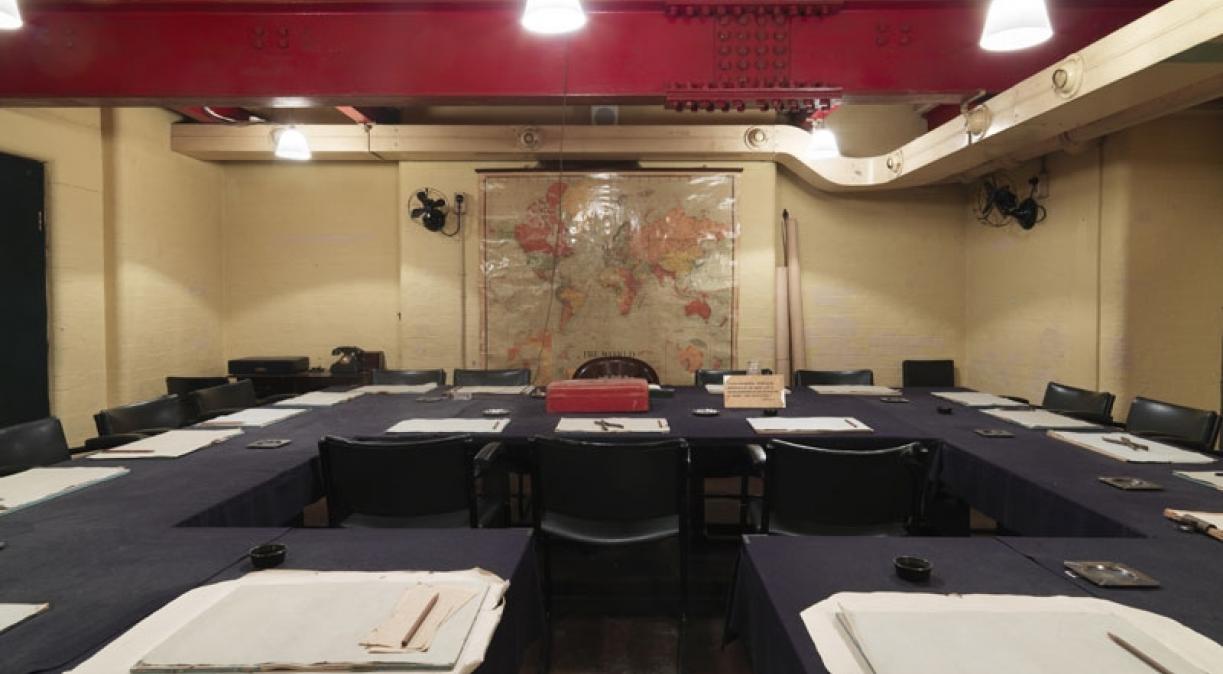 The show itself is being put together by an immersive outfit called Wet Picnic, who’ve run theatrical events like this in similarly grandiose locations including The Royal Opera House and The Natural History Museum. And as with the latter of those, this show will start out with a pilot run of just three dates – the 10th, 11th, and 12th of March – with more to follow throughout the year, assuming all goes to plan.

So what can you expect? Well, they’re keen to keep as much of it as possible unexpected, so as to maintain the elements of surprise & discovery on the evenings themselves, and make it all the more fun. But this we do know: before you go you’ll have to pick one of five different journeys to take. The showrunners will then send you your unique storyline and character journey. Your job is to familiarise yourself with your new identity, dress the part, and show up ready to help win a war. 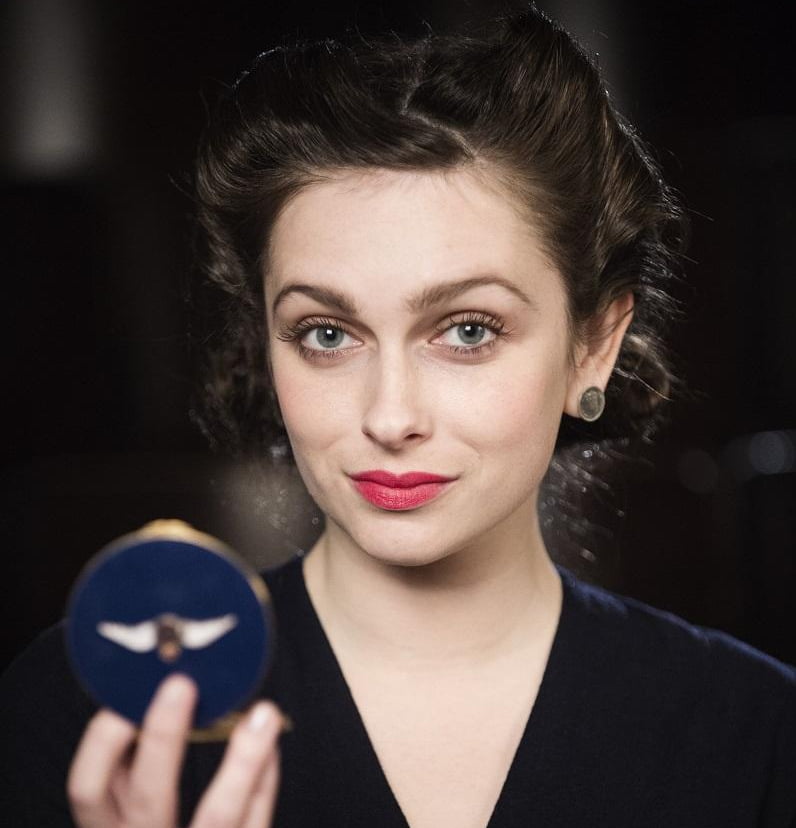 The journey you choose depends on what kind of experience you’re after.

All of the paths are based on real life scenarios that all played out right there in rooms you’ll be in. So although you might not have been there yourself…

…you can at least vicariously sneak in through the Black Door.

NOTE: Sadly Operation Black Door has been cancelled. Watch this space for any further updates.