Despite its name, the Royal Academy is not a collection of the Queen’s canvases, Charles’ charcoals and Willie’s watercolours (although who wouldn’t want to see what Harry can do with a pottery wheel?), but it is an impressive institution with the royal seal of approval.

The Royal Academy moved into its home in a grand 17th Century mansion just over 150 years ago, and it’s since become far more than a Piccadilly pit-stop. Close enough to combine – but just far enough away from – Covent Garden’s theatrics and Leicester Square’s lucrative tourist traps, Burlington House is a quiet, cool retreat with a reverential atmosphere that inspires reflection and respect for the artwork adorning its walls, courtesy of temporary exhibitions spotlighting artists from Francis Bacon to Kyōsai. Founded by artists, for artists, the RA has spent over 250 years not just preserving a cultural cornerstone but pushing it forward, too, into the hands of the next generation – making it the perfect place for creativity to flourish. 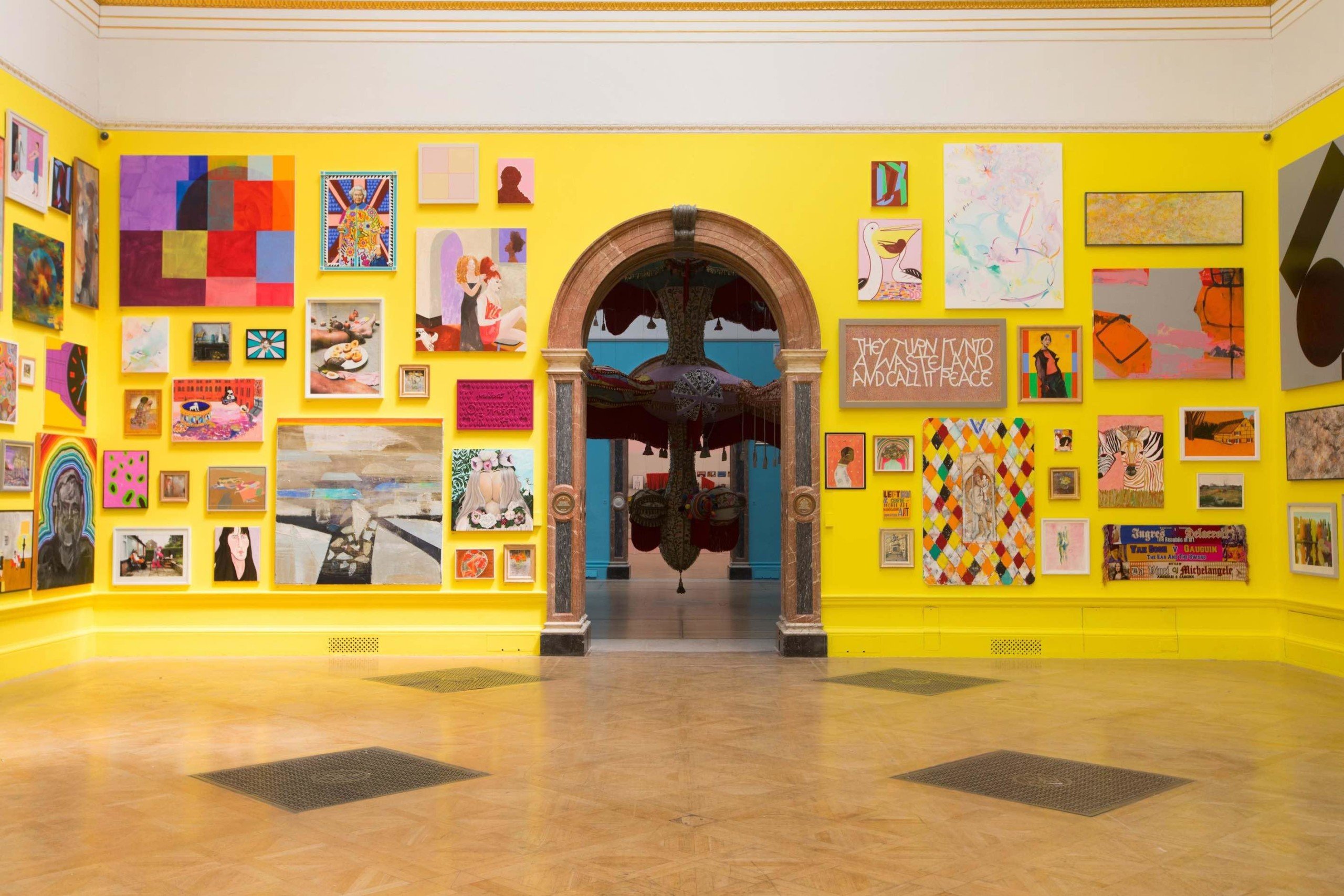 Because while London’s many art galleries show off the finished product, the RA goes one step further, putting the practise of art itself at the forefront of its existence. More than just a place to see art, the RA is a place to make art, as well: in a subterranean space underneath the public galleries is Britain’s longest-running art school. But you don’t have to be a student to experience the ‘art for all’ ethos: from its learning centre and its lecture theatre to the Academy’s Art Club, which provides those experiencing homelessness with a creative outlet, and its weekly workshops, visitors are invited to engage in both art and the debates and dialogue it provokes – all under the same roof as icons like David Hockney, Tracey Emin, Grayson Perry and Sonia Boyce.

The archive might include curiosities such as a 19th Century plaster cast taken from the skinned body of a man (yes, really) and a locket full of Napoleon Bonaparte’s hair. But it’s the annual Summer Exhibition – from 21 June to 21 August in 2022 – that Londoners return to each year for an exhibition that celebrates both big names and emerging talent with one of the most popular events in the city’s cultural calendar.

What the RA lacks in life-drawing with the Queen, it makes up for with a space designed to include, involve and inspire artists across all ages.

And if they want to immortalise the monarch in her birthday suit? Well, that’s up to them.

NOTE: The Royal Academy is open Tuesday – Sunday. You can find out more, see what’s on and book tickets HERE.

Treat your eyes with a visit to London’s best art galleries.