Prepare for an army of salami. A lotta’ coppa. A deck of speck.

Because the British Cured Meat Festival is back.

Returning for its second year, the carnivorous carnival comes to us from the British charcuterie specialists at Cannon & Cannon, and will take place at Canopy Market in King’s Cross on a glorious Saturday at the start of June. 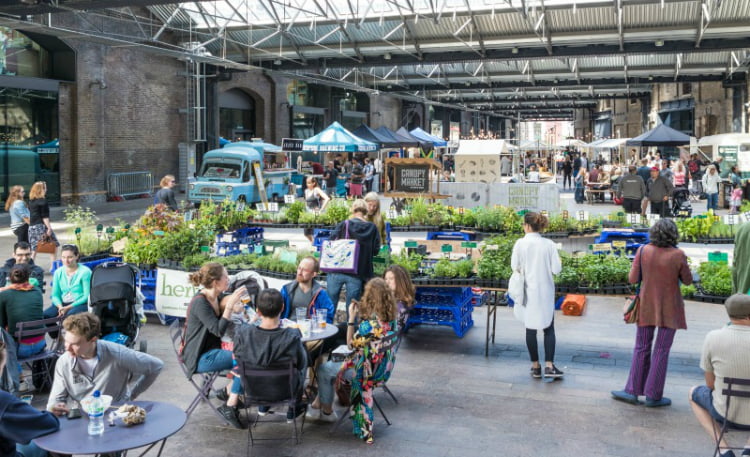 To expand upon a couple of those points: you can expect live chef demos (from folks like pie-making legend Callum Franklin, or Steve Lamb of River Cottage), as well as an “interesting” set up from the kimchi kings at Eaten Alive. The live music will come from The Voodoo Brass Band, Swanton Movers and Joseph Lofthouse, and there’ll be a DJ set by Oren Sounds to wrap things up. And finally, the booze will come in the form of craft beer from Fourpure Brewery, and Cannon & Cannon’s very own bespoke wine bar.

And yes, there will be samples.

NOTE: The British Cured Meat Festival will take place at Canopy Market on Saturday 1st and Sunday 2nd June. You can find out more, and get your ticket right HERE.

Want to see what else is coming up this month? Then scoot on over to our Agenda.