But considering this festival has cosplayers, manga artists, live bands, market stalls, street food and something described as ‘a modern version of robot dancing’… it begins to make sense.

It’s a regular on the London scene, and you can bet that after two years off it’s coming back firing on all cylinders. There are ice cream-filled doughnuts. There are samurai showcases. There are J-pop concerts, and goth heavy metal groups like NECRONOMIDOL. There are sake tastings, and retro gaming arcades, and enormous cuddly mascots strolling around. 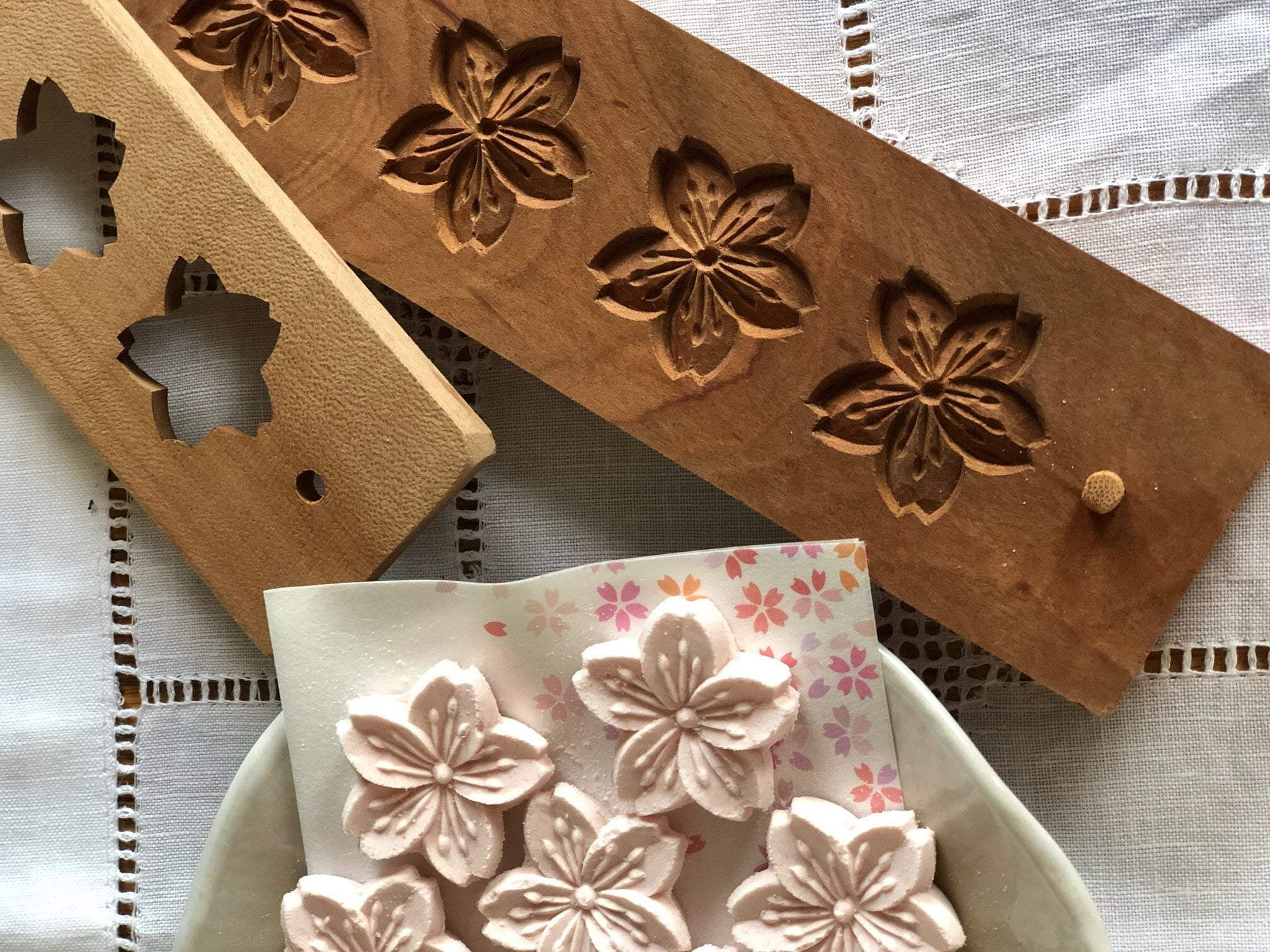 To address the nine-tailed fox in the room: a lot of people come for the cosplay. You’ll see some pretty incredible handmade costumes in the crowd. But Hyper Japan’s not just about anime and kawaii culture – you’ll also get to try on (and maybe treat yourself to) traditional kimono; meet the brewers of some of the country’s finest sake; learn to paint calligraphy and make your own wasanbon sugar candy; listen to blues music and hear Japanese folk stories (told in English); attend a tea ceremony; peruse handmade ceramics and chat to travel companies that can help you plan your big trip to Japan.

In short: it lives up to the hype.