For the average person, 1900 probably wasn’t a terrific year to be born in.

But for certain north London music venues, it was excellent.

Because that’s when the live gig Mecca that’s currently known as KOKO first swung its doors. And since then, everyone from Charline Chaplin, to Prince, to Madonna, to The Rolling Stones, to Ed Sheeran, to Kanye have trodden the boards, cementing its place in the pantheon of iconic entertainment hotspots. 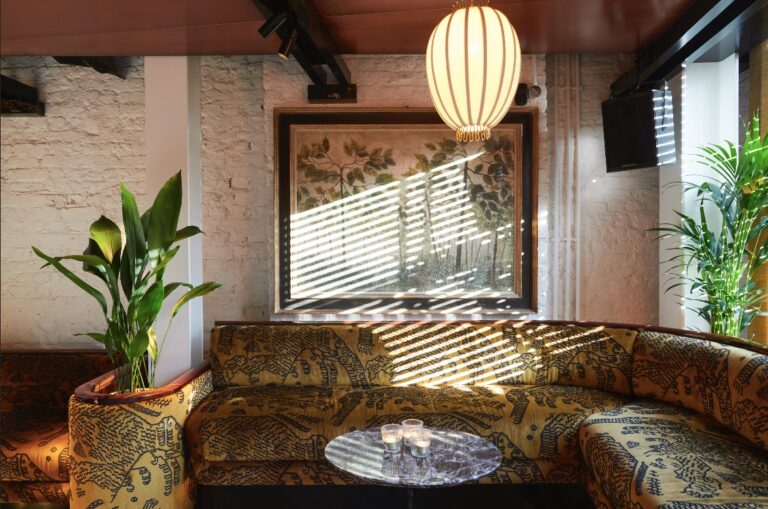 And speaking of cement, being over 120 years old meant that the place has needed a bit of an upgrade to its foundations. In fact, three years ago its owners realised that it needed urgent restoration before it literally fell down. Then the roof caught fire. Then the pandemic hit. It wasn’t a great run. 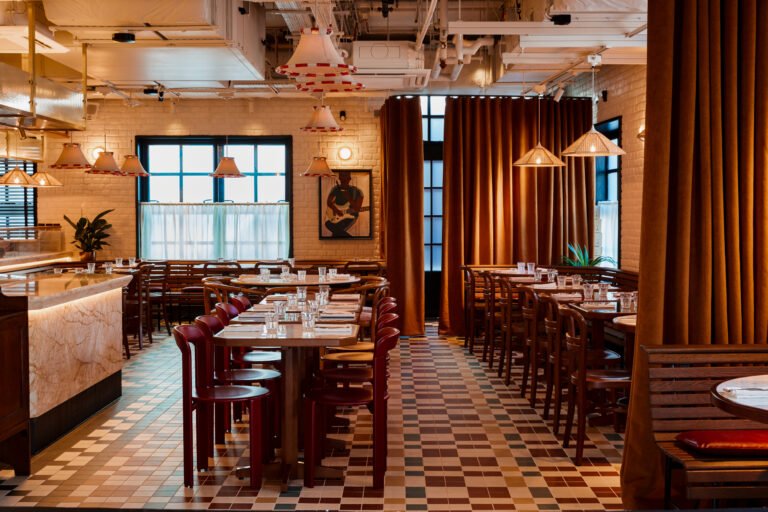 But now, 70 million pounds later, it’s back, and it’s probably in the best shape it’s ever been in. It now boasts a whopping 50,000-square-feet of beautifully dolled-up space, all centred around the all-new main theatre. Well, we say all-new, but it was actually uncovered during the restoration. It’s a 360-degree stage encased in a 50-foot shaft (named the Fly Tower) all detailed with original 19th-century scenography, which they’ve left untouched. Then there’s the huge, balconied auditorium, which has retained its signature mirrorball (apparently one of the largest in the world), as well as a couple of smaller, more intimate gig spaces at the back of the venue – you can see who’ll be gracing the stages next right here. 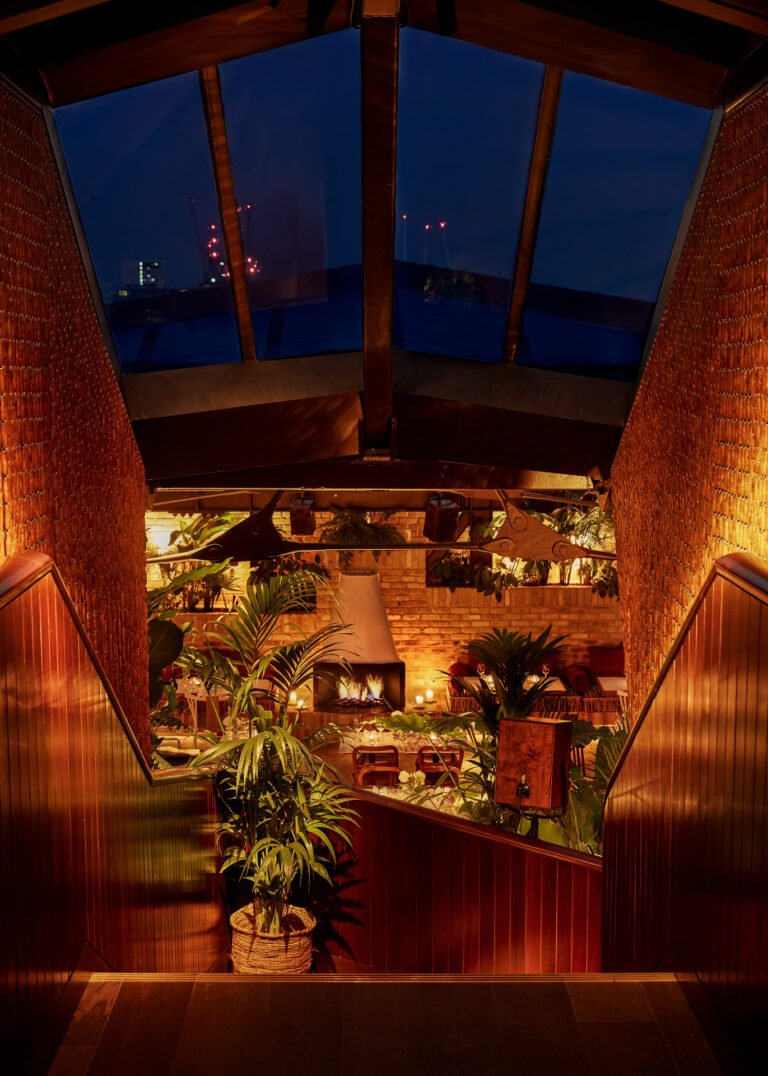 If all of this talk of large empty spaces is making you hungry, fear not. Just one of the many new rooms in this pop palace is Cafe KOKO, which they’ve built inside a converted piano factory – it’s now got a colourful tile floor, whitewashed brick walls, and curved bench seating. The menu is basically a New York-style showcase of pizza & cheesecake, and it’s got a tap bar next door. 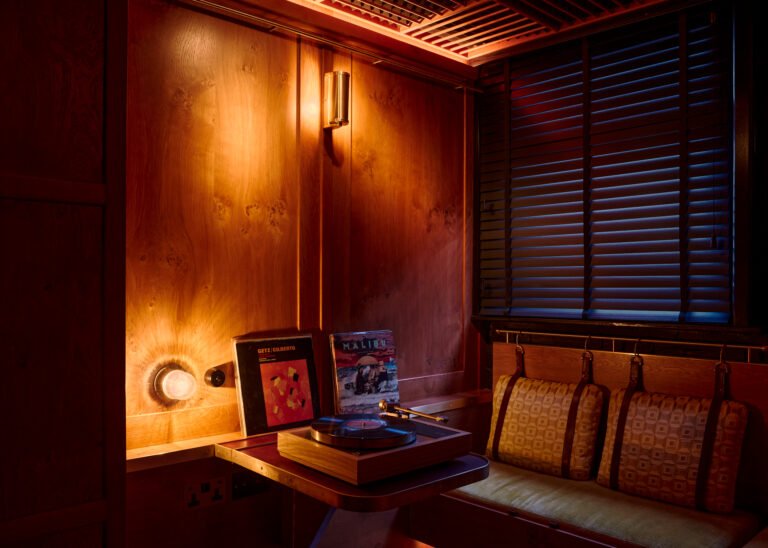 Vinyl booths in the Goon Bar

Annnnd then there’s the members’ club. House of Koko is a lush, music-focused private space that revolves around a cocktail lounge (The Battens Bar) with gorgeous tiger-patterned sofas. Members get access to this, plus a recording studio, piano room, library, a restaurant, and more. In fact, there’s a roof terrace inside the iconic dome, a bar with its own private vinyl listening booths, and an entire jazz club hidden behind a door in said library.

You’ll want to book it.

NOTE: KOKO is open now. You can find out more, and get tickets to their live shows at their website right HERE.

OTHER NOTE: If you’d like to make an enquiry about membership to their members’ club, House Of Koko, you can head to their website HERE.

Like crooners with your cocktail? Here are London’s best bar with live music…

Ended
Things To Do | Hampstead