Lina Stores Is Opening Up In Clapham

Lina Stores have something new, well, in store.

The famed Soho deli is branching out once again to open another restaurant, this time in Clapham. It only took them 75 years to open the first one, so all things considered, this has been a lightning quick expansion for the company.

Now venturing south of the river, they’re taking over what used to be seafood bar & fishmongers St. Clair. The plan is to refit the space(s) in Lina Store’s own, instantly iconic mint green & polished aluminium aesthetic, then throw in some Italian-style mid century furnishings. If there’s one thing you can rely on Lina Stores for, it’s to look damn good. 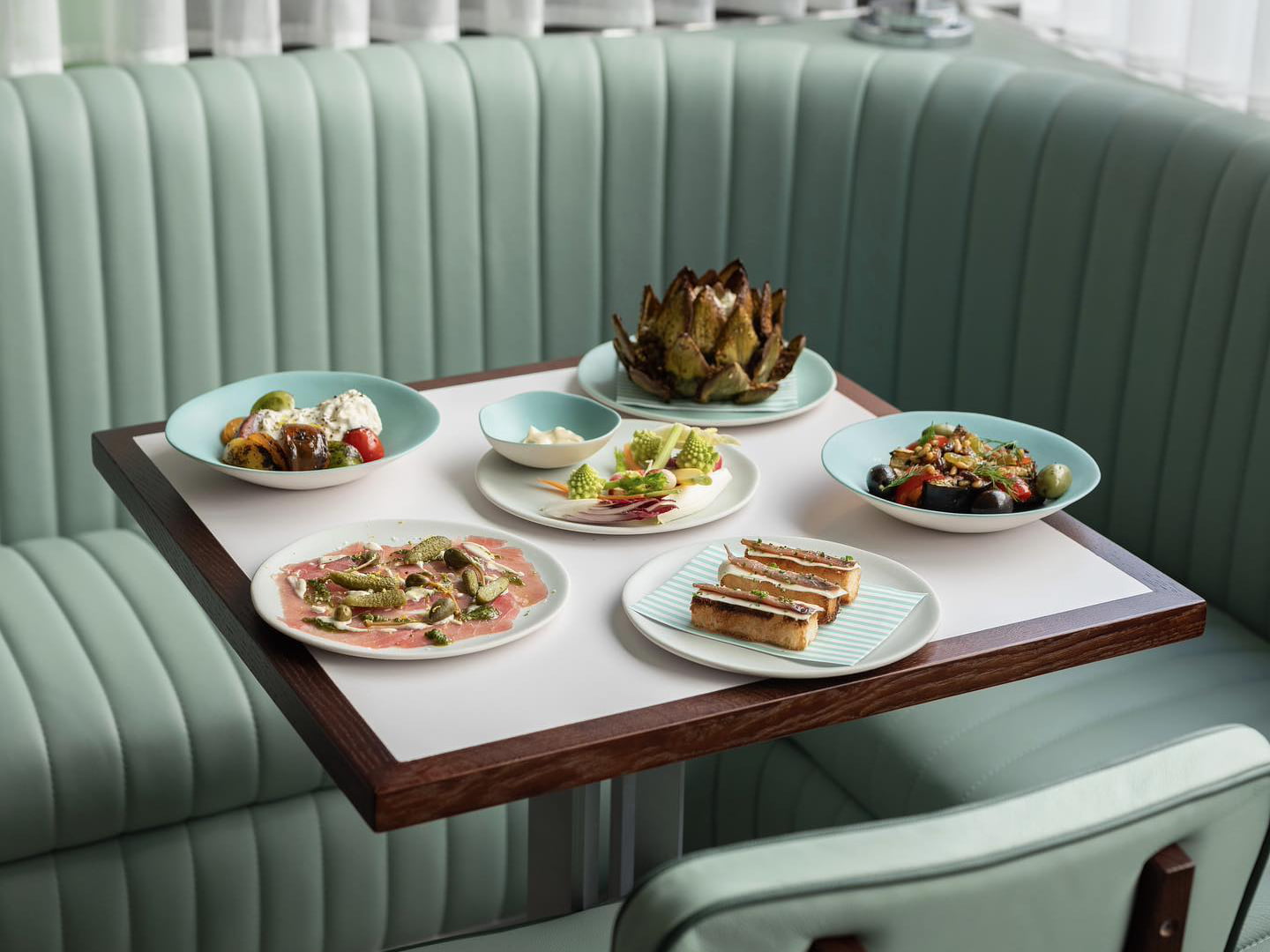 And if you can rely on them for two things – which you can – then it’s to get a delicious plate of pasta there as well. The stuff is all handmade daily at their Soho deli (as it has been since 1944), and you can expect to find it here topped with some molto bene regional Italian sauces. And as usual, they’re going to serve it in half portions, meaning you can get several different types to share.

And the kicker? This Lina Stores will have an actual store attached, much like their original deli.

So in 75 years, expect great things.

NOTE: Lina Stores Clapham is set to open in Clapham in early 2023. We’ll be back with the full scoop when it does. In the meantime, you can tease yourself with pictures of their hunger-inducing pasta right HERE.

Like to know about new London openings? Check out our excellent guide to the best new restaurants in London.