In Romeo & Juliet, Shakespeare opined “would a rose by any other name not still smell as sweet?”

And, as if he planned to put that theory directly to the test, later in the exact same play he also called the medlar fruit an “open arse”.

It doesn’t seem like the first thing you’d call your restaurant. But then, but then ‘medlar’ sounds considerably more lyrical… and the medlar fruit actually does taste as sweet.

Thus it’s the inspiration for The King’s Road’s own standout French restaurant, serving seasonal, simple, well-executed cuisine in an understated dining room with understated staff and and an understated wine list. 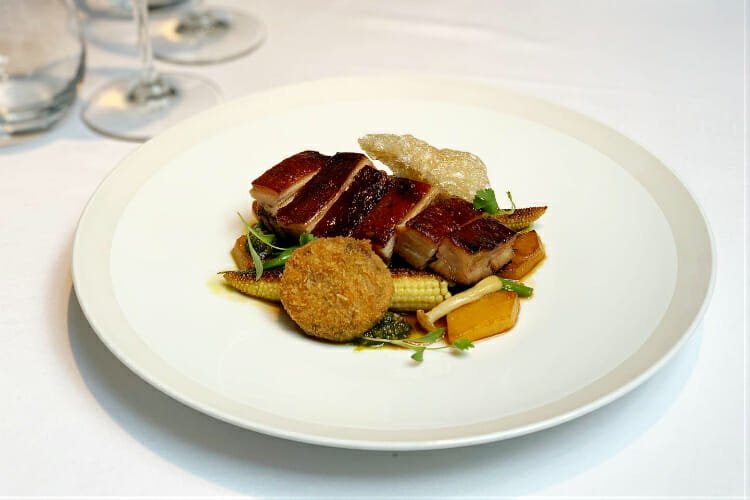 Wine is sourced and paired by in-house sommelier, Clement Robert. He was awarded young UK sommelier of the year in 2010. And overall UK sommelier of the year in 2013. And a host of other awards that would matter, if it wasn’t more important that he’s devised a globetrotting wine list of over 500 new and old world bottles, the majority of which are available by the carafe, and all of which are, in a word which also quite handily sums up Medlar as a complete whole:

NOTE: You can reserve a table at Medlar either by calling 020 7349 1900, emailing info@medlarrestaurant.co.uk or by visiting its website HERE

Like being in the loop about London’s newest bar and restaurant openings? Check out our excellent guide to London’s best new restaurant and bar launches  and new restaurants and bars opening soon in London.